The Oscars Rectifies Vajna’s ‘In Memoriam’ Snub with Online Tribute 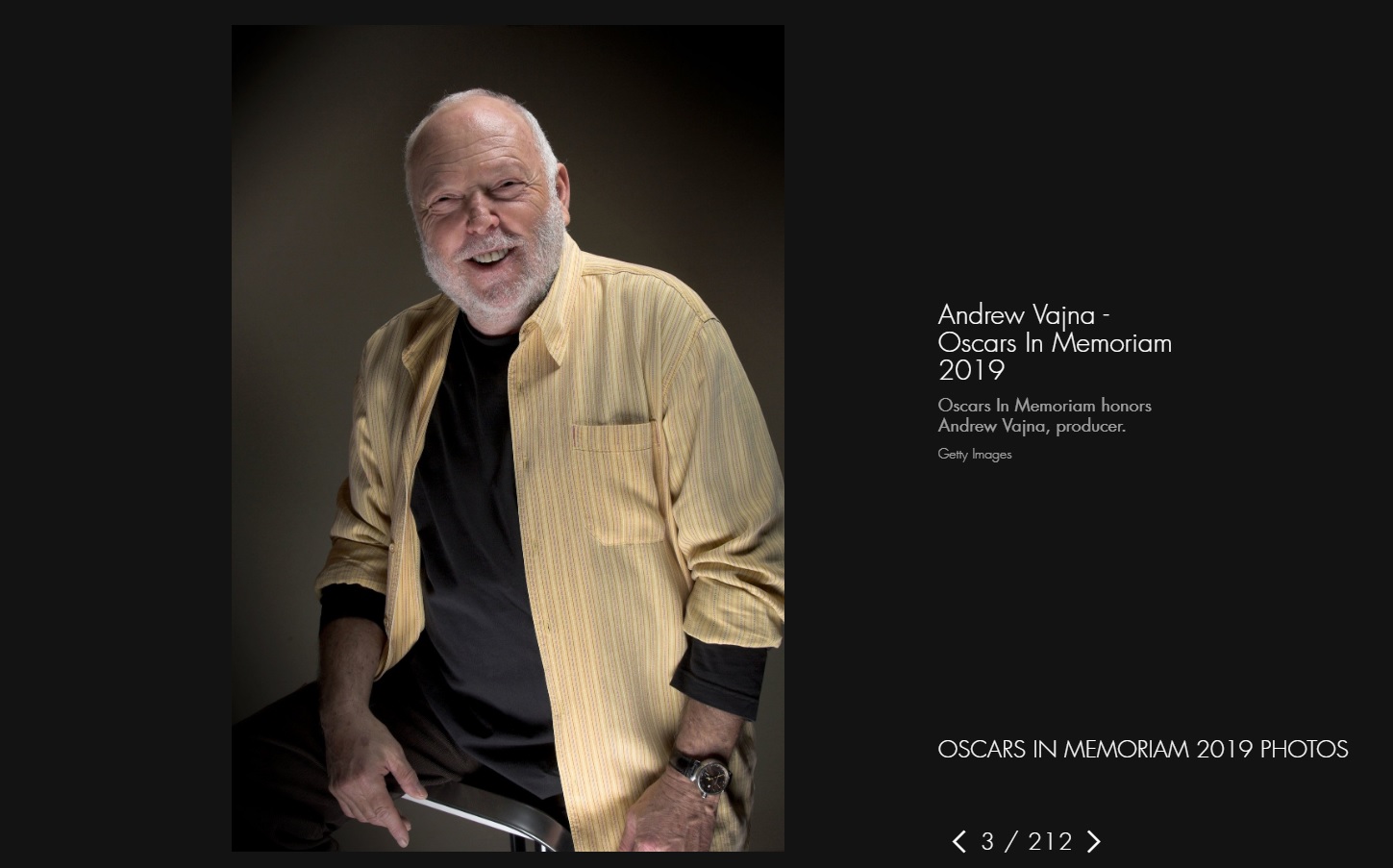 Each year, the Academy of Motion Picture Arts and Sciences present a video at the Oscar gala in which they remember filmmakers, professionals and actors who have passed away since the last ceremony. Burt Reynolds, Miloš Forman and Stan Lee, among others, were included in this year’s ‘In memoriam’ selection. But, Andy Vajna — who passed away last month — was inexplicably left out.

Although some argued that Vajna died shortly before the ceremony and his death was too recent for the Academy to include him, Bruno Ganz, who passed away just a week ago, was also included in the commemoration. The producer’s widow, Tímea Vajna, wrote on Instagram that despite contacting the Academy and sending all the required documents, Vajna was still left out: “It is outrageous and very sad that such an icon like Andy Vajna was not included in the Academy’s In Memoriam! We sent all the papers, we talked to them several times. But we won’t let it go!”

Vajna’s friend Arnold Schwarzenegger, who was also present at the producer’s funeraland spoke at the service, shared his disappointment on Twitter regarding “Andy’s omission,” calling Vajna a “groundbreaking producer who showed that independent filmmakers could make blockbusters” like the Terminator films:

I’m, of course, upset about Andy’s omission. He was a groundbreaking producer who showed that independent filmmakers could make blockbusters like Rambo, Tombstone, Total Recall, Terminator 2, & the list goes on. His movies created many thousands of jobs in Hollywood over decades.

However, as index.hu reported yesterday, although Vajna was not included in the video, organizers commemorated him on the Academy Awards’ official page. The producer is included in a composition in which the Academy remembers 212 filmmakers and professionals. The list also includes director Ferenc Kósa and sound engineer Nicholas Korda, son of director Zoltán Korda. 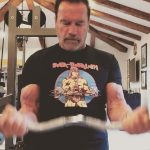