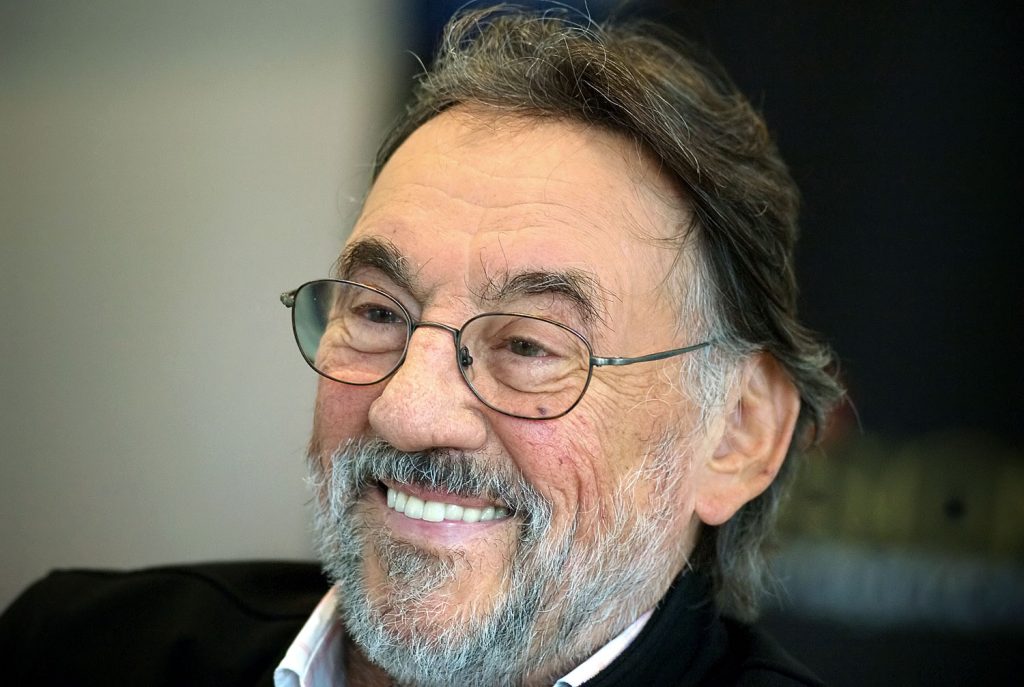 Hungarian-born cinematographer Vilmos Zsigmond, winner of an Oscar in 1977 for his achievements on Steven Spielberg’s “Close Encounters of the Third Kind” and a nominee for “The Deer Hunter,” “The River” (1984) and the “The Black Dahlia” (2006), has died at 85, the US film and cinema magazine Variety has reported.

Over a period of five decades in Hollywood, his other outstanding achievements included “Deliverance,” “Blow Out,” “The Ghost and the Darkness” and such Robert Altman films as “McCabe and Mrs. Miller” and “The Long Goodbye.” And he considered it the ultimate compliment that no two of his movies looked alike.

Vilmos Zsigmond was born in the city of Szeged, southern Hungary, in 1930 and studied cinema at the Academy of Drama and Film in Budapest, receiving an MA in cinematography. After working for five years in a Budapest feature film studio becoming “director of photography”, he escaped from his native country after the 1956 Russian invasion. While already in the United States, Zsigmond slowly worked his way up starting with low-budget exploitation films. After a decade he finally got his break with Altman’s stylistically daring “McCabe” (1971), in which he used a limited palate of desaturated colors, giving the Western a boldly unconventional and melancholy look. Also for Altman he did “Images” and “The Long Goodbye,” and was tapped by John Boorman to be the cinematographer on “Deliverance,” the 1972 classic for which he provided a crisp, evocative look.

For the next two decades Zsigmond was one of the most in-demand cinematographers in Hollywood, going on to work with such directors as Michael Cimino, Spielberg, Scorsese, De Palma and George Miller.

Belying his comment to Rolling Stone that “a cinematographer can only be as good as the director,” Zsigmond often flattered his directors’ capabilities with his innovative use of lighting and his painterly eye.

The young Spielberg selected him for his debut feature “The Sugarland Express” (1974); De Palma’s “Obsession” followed. Spielberg was so pleased that he used Zsigmond on the breakthrough “Close Encounters of the Third Kind,” which brought him his first Oscar. But in an interview, Zsigmond professed dissatisfaction about working with Spielberg; despite having many good ideas for the look of the film, he felt like nothing more than a glorified cameraman. He never worked with the director again.

He picked up an Oscar nom for “The Deer Hunter” (1979), which he considered one of his finest achievements. Though the film was critically panned, Zsigmond’s work on Cimino’s “Heaven’s Gate” was equally strong. He brought a documentary style to the film musical “The Rose,” directed by Mark Rydell, which led to the Scorsese documentary about the Band, “The Last Waltz.” Another high-water mark for Zsigmond was De Palma’s 1981 thriller “Blow Out.”

During the ’80s he worked on smaller films including “Jinxed,” “Table for Five” and “No Small Affair.” He received another Oscar nomination for Rydell’s “The River” in 1984 and also scored with “The Witches of Eastwick” for Aussie director George Miller and “Fat Man and Little Boy” (1989). Zsigmond shot “Chinatown” sequel “The Two Jakes” for Jack Nicholson in 1990 as well as De Palma’s “The Bonfire of the Vanities.”

Zsigmond tried his hand at directing in 1992 with Hungarian/Israeli co-production “The Long Shadow,” starring Michael York and Liv Ullman, then segued into television for the HBO film “Stalin,” starring Robert Duvall, for which he won an American Society of Cinematographers award. Other films in the ’90s included “Sliver,” “The Crossing Guard” and “Intersection”; “Maverick” and “Assassins,” both for Richard Donner; “The Ghost and the Darkness”; and “Playing by Heart.”

He shot TNT’s miniseries adaptation of “The Mists of Avalon” in 2001, drawing an Emmy nomination in the process.

Zsigmond also lensed a series of Woody Allen films in the 2000s, “Melinda and Melinda,” “Cassandra’s Dream” and “You Will Meet a Tall Dark Stranger”; Dan Pritzker’s silent tribute to Louis Armstrong, “Louis”; and De Palma’s adaptation of James Ellroy’s “The Black Dahlia,” for which the cinematographer picked up another Oscar nomination.

For several years he worked as a still photographer and lab technician, assisting in the photography of 1962’s “Wild Guitar.” His first credit as cinematographer was on cult film “The Sadist” in 1963. For several years he worked on other exploitation films including “Incredibly Strange Creatures Who Stopped Living and Became Mixed-Up Zombies” along with Kovacs and other horror pics including “Horror of the Blood Monsters” and “Five Bloody Graves.” He also shot the low-budget comedies “Tales of a Salesman” (1965) and “The Monitors” (1969).

For his outstanding work Zsigmond was honored with lifetime achievement awards from the ASC in 1999 and Poland’s cinematography-focused festival Cameraimage in 1997. 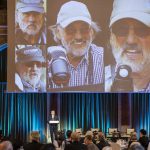