One week ago, the Catholic world celebrated Easter, with worshippers joining online religious services throughout the globe as assemblage has been restricted in most countries due to the novel coronavirus pandemic. Orthodox Christians, the world’s third largest Christian community with more than 260 million believers, celebrated Easter last Sunday, as they use a different calendar. Sharing distress with their Catholic brothers, they too had to stay home instead of going to church on Sunday, the most significant feast of the Orthodox Church.

While some cleric and official leaders were trying to achieve a temporary relief of the lockdown in order to avoid serious trauma to the traditional celebrations, most church leaders accepted and complied with the unforeseen situation and its implications.

In Russia, Patriarch Kirill held a service in Moscow’s Christ the Saviour Church without worshippers. Churches were also closed to the public in Greece, Serbia, Turkey, Egypt, Lebanon, and Syria – according to the AFP news portal. Streets and holy sites in Jerusalem, usually crowded with worshippers on Easter Sundays, were eerily empty on this weekend.

Nagyboldogasszony church in Budapest, the central place for the Hungarian Orthodox Church that is part of the Moscow Patriarchy, made the Holy liturgy available online, complying with restrictions being in force in Hungary and Budapest.

So where is Christ in these troubled times? – a question that sounds reasonable for many who trust The Saviour and has faith in resurrection. People are confined to their homes, the doors are locked, and churches remain abandoned, as there are no unreachable sites for the coronavirus. People are suffering and dying all around the world – God’s mercy seems hidden for now.

“The epidemic confronts us with our faith, it shapes and deepens it”: Interview with Catholic Priest Zoltán Fehér

Yesterday, in the Gospel reading for the 2nd Sunday of Easter in the Catholic Church (this year coinciding with Easter Sunday for the Orthodox Church) we’ve read the following:

On the evening of that first day of the week, when the doors were locked, where the disciples were, for fear of the Jews, Jesus came and stood in their midst and said to them, “Peace be with you.” … Now a week later his disciples were again inside and Thomas was with them. Jesus came, although the doors were locked, and stood in their midst and said, “Peace be with you.” (John 20: 19-31)

We humans are all longing for that peace, believers and non-believers alike. We hoped that the pandemic would pass away by Easter, and we could go to church as we have done in all the past years we can remember. But it is not us who decides such things, but the one who is highest. He decided that this Easter we stay at home and He comes to us through locked doors. 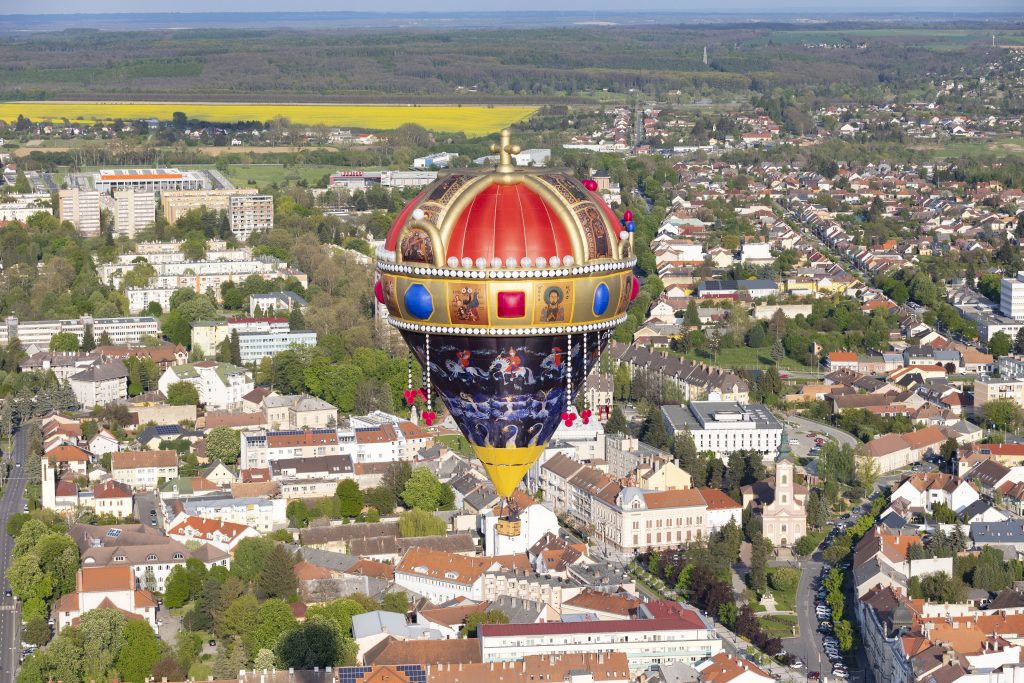 The President of the Hungarian Parliament called the Christian Hungarian state the most precious heritage of Saint Stephen on Sunday in the settlement of Szentkirály (verbatim – holy king), 100 south of the capital Budapest. Speaking at the 25th meeting of the Association of the Holy King – the organization representing all settlements that bear […]
MTI-Hungary Today 2022.08.08. 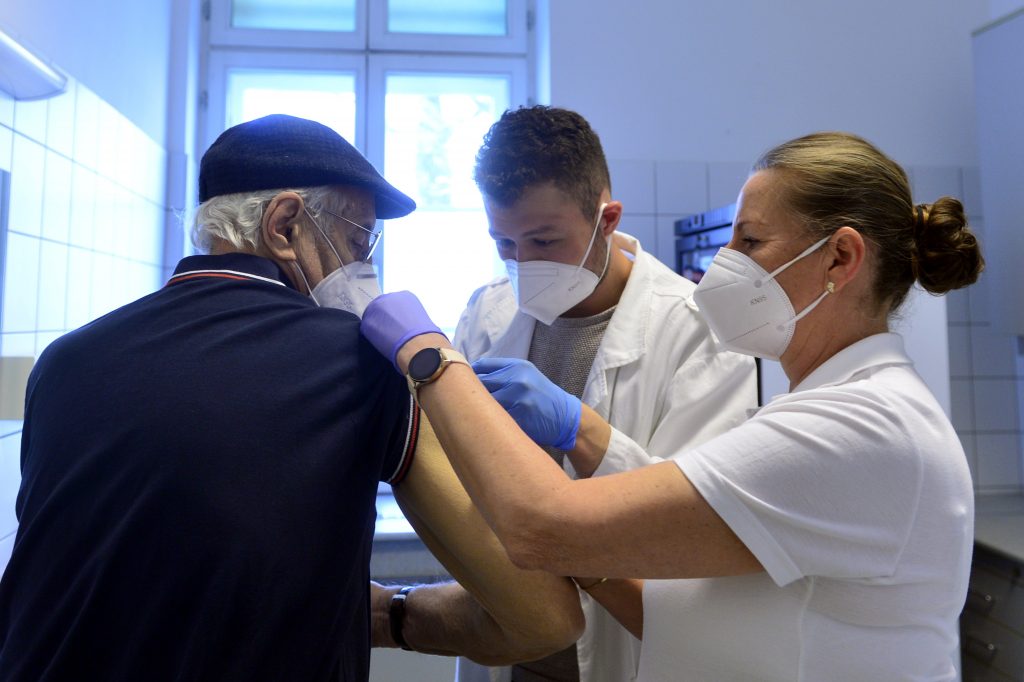