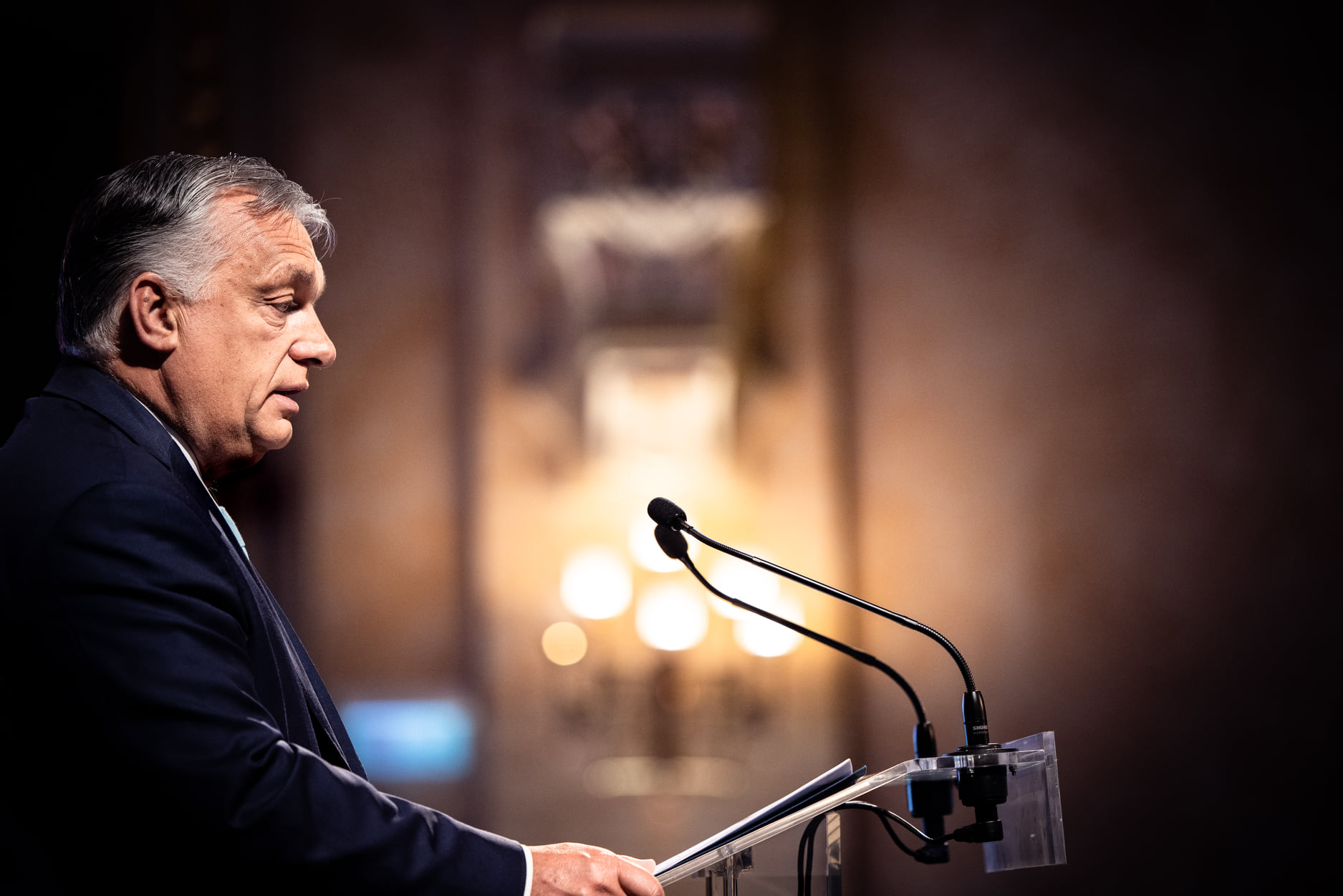 The European Parliament has proven itself a dead-end for European democracy and that its role should therefore be significantly reduced in favor of national parliaments, Viktor Orbán said on Saturday. Orbán’s remarks caused a loud uproar as several European politicians commented on the prime minister’s words, including EP President David Sassoli, who said that “only those who don’t like democracy think of dismantling parliaments.”

On Saturday, addressing a conference marking Hungarian Independence Day, Viktor Orbán spoke in length about the current problems of the European Union, and presented his proposal for the EU’s comprehensive reform in seven points.

In his speech, the prime minister said that the European Parliament “has proved to be a dead-end street in regard to European democracy;” it only represents its own party, ideological and institutional interests, and therefore the role of national parliaments must be significantly increased. 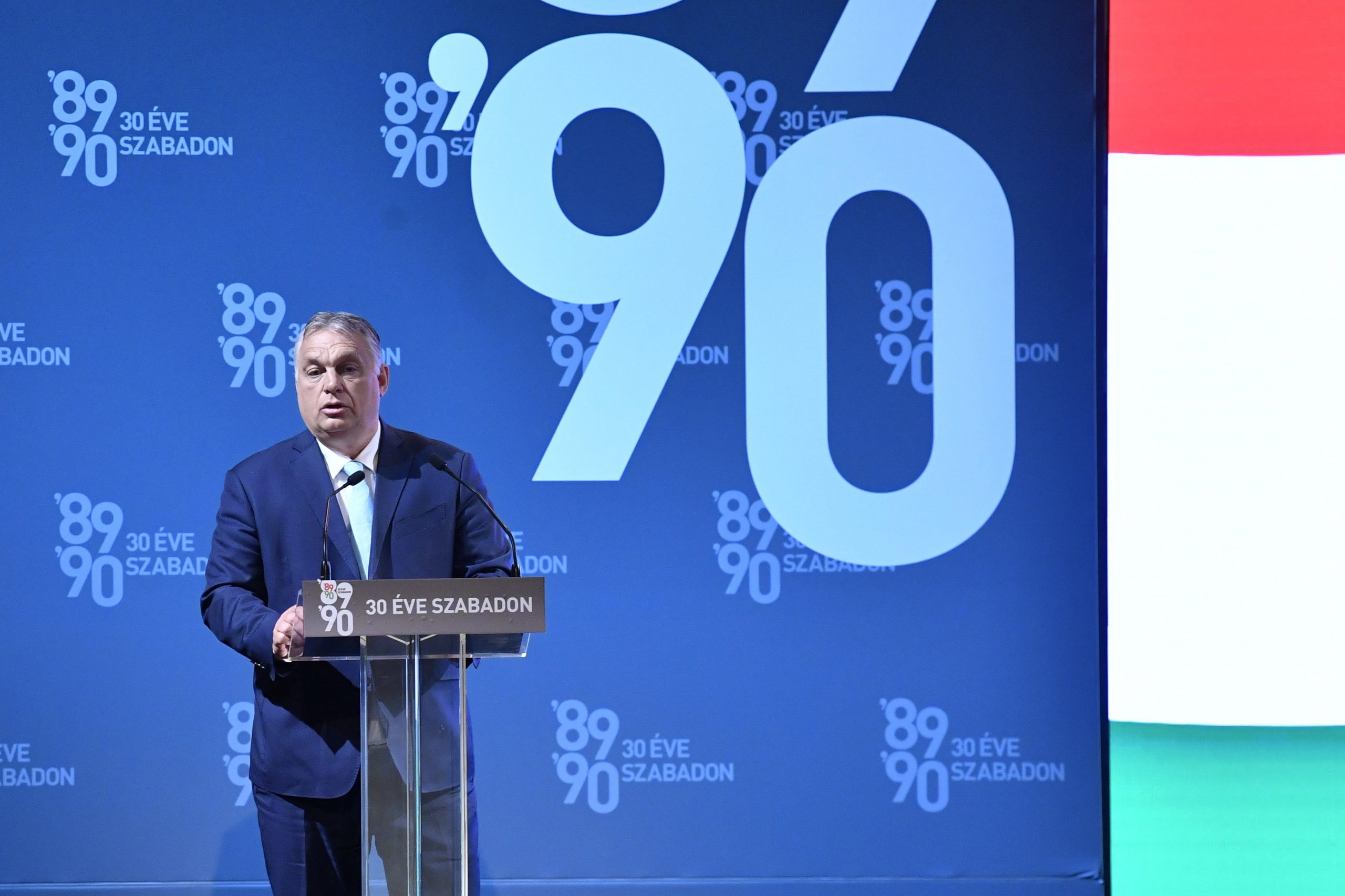 According to Orbán’s proposal, national legislatures should send representatives to the European Parliament – similar to the Parliamentary Assembly of the Council of Europe, and national parliaments should also be given the right to stop the EU’s legislative process if they believe that it infringes on national powers, meaning that a red card procedure should be introduced.

The Hungarian prime minister’s proposal didn’t go unnoticed, as several politicians of the EU commented on it.

In response to Hungarian Prime Minister Orban’s comments on the @Europarl_EN: Only those who don’t like democracy think of dismantling parliaments.

Former Belgian Prime Minister and Liberal MEP, Guy Verhofstadt, also shared his criticism towards the Hungarian Premier and his proposal.

“So Viktor Orbán wants to tie the hands of the European Parliament, like he already did with the Hungarian one, and free media, and courts, and NGO’s, and academics, and, and, and…There is a pattern, and it leads all the way to a Putinesque dictatorship…,” he tweeted on Sunday.

So Viktor Orbán wants to tie the hands of the European Parliament, like he already did with the Hungarian one, and free media, and courts & ngo’s & academics & & & …

There is a pattern, and it leads all the way to a Putinesque dictatorship…https://t.co/Ab7Lg5ceuP

Viktor Orbán is not the first to criticize the European Parliament in Hungary. A few weeks ago, ruling Fidesz founder and house speaker, László Kövér, called the institution “one of the greatest threats to European democracy.”

It seems Viktor Orbán and his administration will need to face huge battles in the EU in the coming time period, less than a year before the 2022 general elections in Hungary.Continue reading

Kövér made the comment in reaction to the CJEU’s dismissal of Hungary’s challenge of the European Parliament’s Article 7 procedure against the country which was triggered by a resolution (the so-called Sargentini report) adopted by the EP back in 2018.