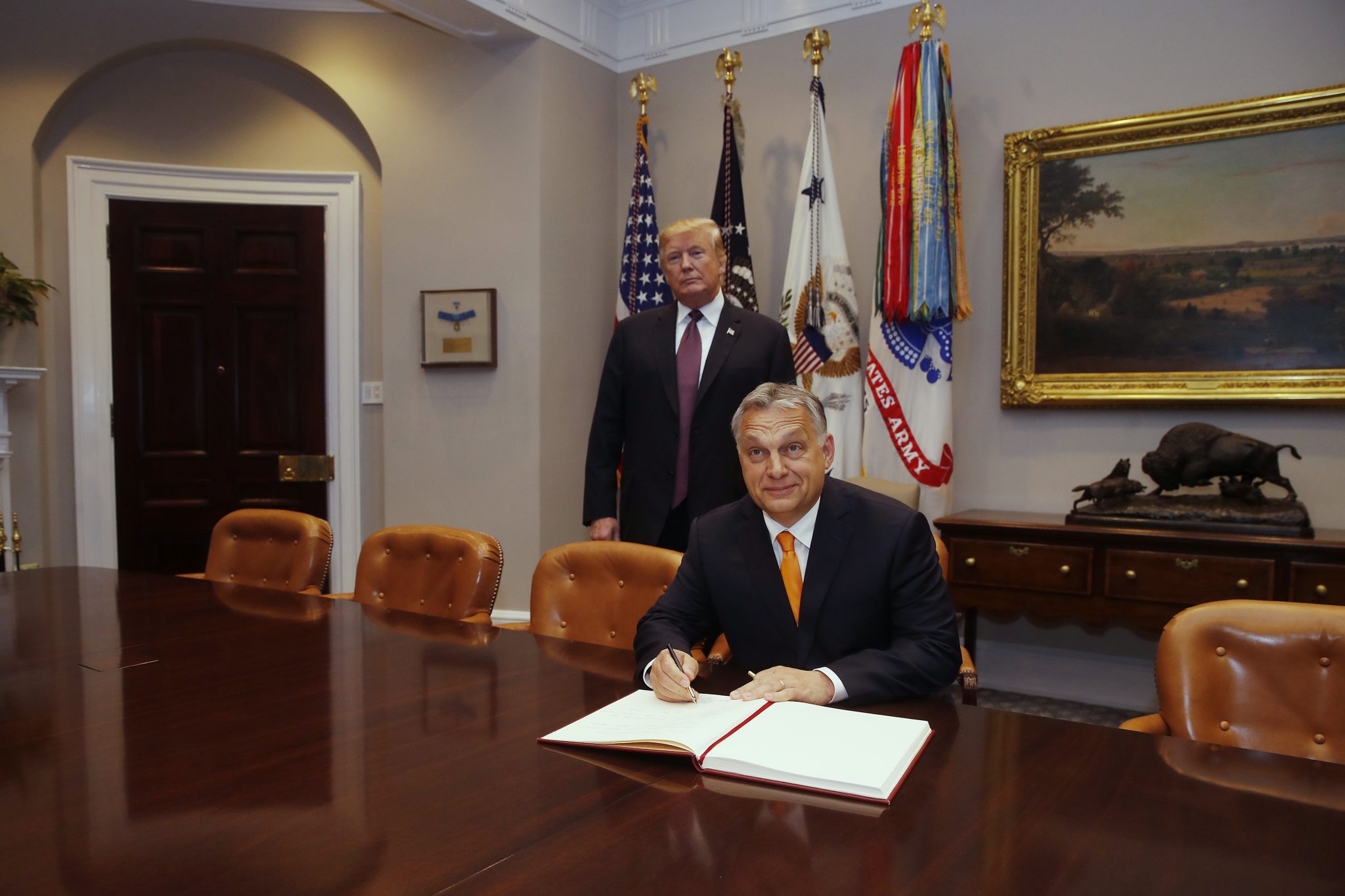 Most analysts agree that the importance of Orbán’s recent visit to the White House shouldn’t be underestimated. While pro-govt analysts speculate on the future of this relationship, critical analysts warn against overvaluing it. In addition, a conservative foreign affairs journalist criticized the Hungarian PM’s international relation priorities.

Péter Krekó, the CEO of left-liberal think-tank Political Capital, thinks Orbán can easily sell the visit as a political success domestically. It’s important to note, however, that Orbán was the last from the region to get an invitation. Regardless, the meeting certainly bears significance and can be considered a turning point. After all, the previous two US presidents declined to receive the PM, unlike Trump. Although no major announcements were made, he speculates that reasons related to the military and energy policy may have motivated it.

According to the director of the liberal Republikon Institute, Csaba Tóth, from the Hungarian government’s point of view, the setup of the meeting was more important than the meeting itself. No other specifics were brought up in the meeting aside from mentions of shared viewpoints on migration and the rejection of refugees. Trump spoke about these topics with the Czech and Slovak Prime Ministers as well. Therefore, Tóth believes Orbán is not special to Trump, especially given that he was the last of the Visegrád leaders to be sent an invite.

Independent conservative Válasz Online‘s foreign affairs expert, Bálint Ablonczy, has criticized Orbán and his international relation priorities in his analysis. Ablonczy draws a parallel between the PM’s harsh criticism and insults towards the EU and his “flattery” towards the great powers (the US, China and Russia) whose good intentions towards Europe are questionable. Because of this, he’s afraid Hungary has become nothing more than a “useful idiot” in the EU. (The term refers to PM Orbán’s remarks about Fidesz-critical EPP member parties.)

While Donald Trump is praised at home, Hungarians fail to notice that his policies and rejection of traditional multilateralism are a threat to vital European and Hungarian economic interests, Ablonczy argues. Just over a month ago, Trump threatened to impose US tariffs on $11bn of goods from the EU, he notes. If an American-European customs war were to take place, it would hurt Hungarians the most as three-quarters of Hungary’s exports go into the EU. 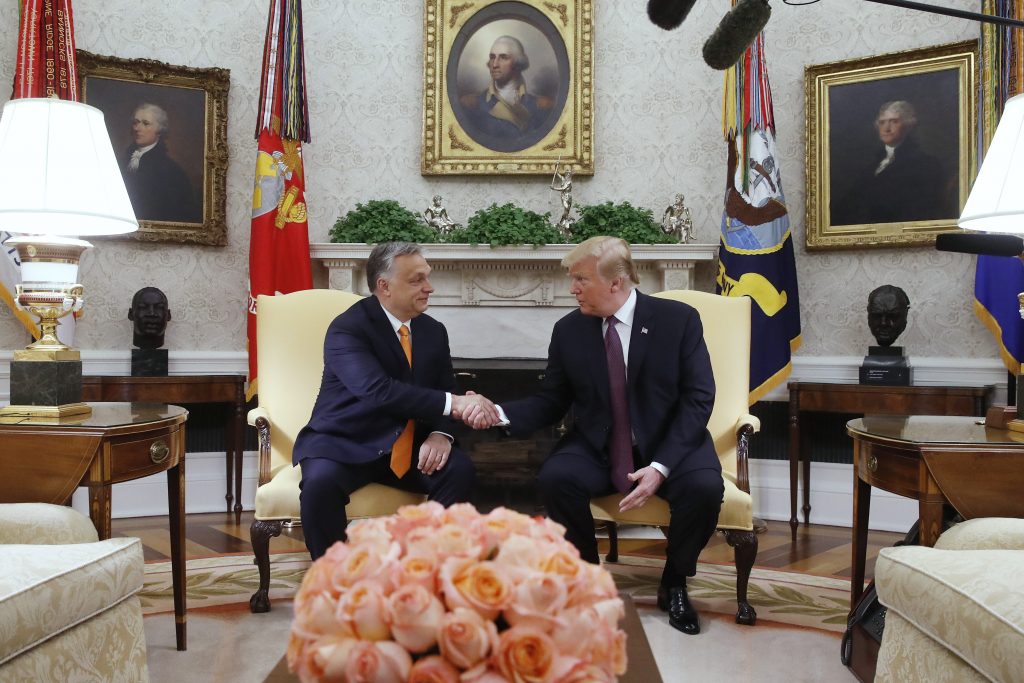 The meeting of Viktor Orbán and Donald Trump. Photo by MTI/Szilárd Koszticsák

Ágoston Sámuel Mráz of pro-Fidesz Nézőpont Institute thinks the meeting was useful for Trump and successful for Orbán and believes chances of a tight security alliance are excellent. There definitely is an ideological alliance between the two, he added. He also deems it possible that – similarly to Vladimir Putin – the two leaders will meet on an annual basis from now on. In his opinion, this visit proves Orbán won’t be isolated internationally.

Pro-Fidesz Századvég‘s Petra Halkó goes even further, claiming that Monday’s meeting “shows that Orbán is a defining leader in the European Union.” According to her, “it sends the message that the Hungarian prime minister and the US president held a meeting of great strategic significance in the final straight of the European parliamentary election campaign.” “The message is that Viktor Orbán’s policy is worthy of attention and following,” the analyst states.

In the featured photo: Donald Trump and Viktor Orbán. Photo by MTI/Szilárd Koszticsák