Orbán’s Former Adviser Makes ‘The Case for Populism’ in NYT 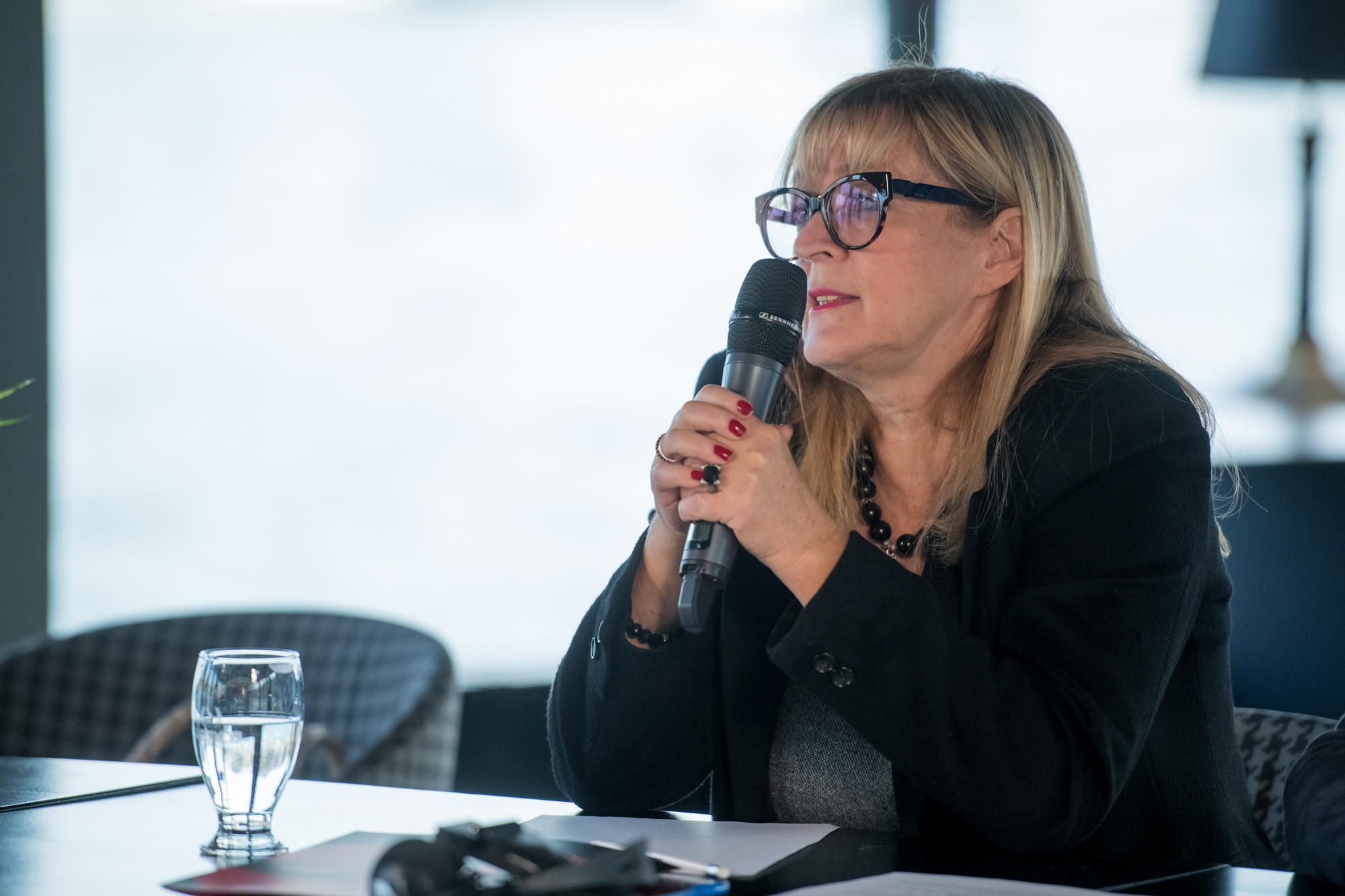 Mária Schmidt, a historian who is the director general of the House of Terror Museum and former adviser to the Hungarian prime minister, Viktor Orbán, wrote an opinion piece in Thursday’s New York Times under the headline “The case for populism.” The article was published in World Review: The State of Democracy, a special section that examines global policy and affairs through the perspectives of political thought leaders and commentators.

In her article, Schmidt argues that the non-liberal shift promoted by Orbán, and the spread of populism that it heralded were consequences of an imbalance within the liberal order, one that favored elites over the needs of everyday citizens. As a result, true majoritarian democracy and popular representation are returning to Hungary and across Europe as well.

Mária Schmidt writes in the opening of her article that

“We Hungarians have rarely had easy lives. As was the case with other nations that came under the direct domination of the Soviet Union in the 20th century, we had to struggle to retain our national culture and way of life. Yet our trials have prepared us well for the challenges of the 21st century.”

The university professor gives a historic overview of how Hungarians struggled to preserve their culture and way of life during the Soviet regime. She writes about the change of regime and the reburial of Prime Minister Imre Nagy, and at that momentous occasion, the young Viktor Orbán called for free elections and demanded the withdrawal of Soviet troops from Hungary.

The Caviar Elite’s Affair with Popular Sovereignty – An Essay By Mária Schmidt, Chief Director Of The House Of Terror Museum

“Excited to regain control of our destiny and emerge from the Iron Curtain, we Hungarians naïvely believed that Western Europe would share in our elation. We thought that other nations would empathize with the suffering we had experienced under Communism and offer us a helping hand in overcoming the challenges we faced. Sadly, instead of treating us as potential allies who were finally joining the free world, the nations of Western Europe treated us as vanquished losers of the Cold War who had to defer to their wisdom.”  – Schmidt writes, arguing that the West had gained control of the country’s markets, then kept Hungary waiting in the “antechamber” of the European Union for 15 years.

“We did not experience a genuine reunification with Western Europe. Instead, we were forced to adapt ourselves to the West. It never occurred to the West that perhaps it should adapt itself to us.”

Meanwhile, in Hungary, some of the successors of the old Communist regime managed to retain significant influence over the nation’s economic and cultural institutions, but their power was dealt a significant blow when Viktor Orbán was elected prime minister in 2010, she states.

“Since then, Mr. Orbán has put Hungary’s interests first when crafting his economic policies, and he has refused to follow the policy directives laid down by European Union bureaucrats in Brussels. He has also worked to replace the neo-liberal vanguard that led the country toward bankruptcy during the financial crisis. To bolster the economy, he imposed special levies on multinational companies and banks to distribute the burden of the crisis as proportionately as possible between the market players who caused it (and profited from it), and Hungary’s citizenry.” – the historian writes.

The historian recalls in 2014 when Viktor Orbán proclaimed that Hungary was breaking with the kind of early 21st-century liberalism that had been bankrupted in 2008. At the same time, he declared his desire for a non-liberal society based on community, Christianity, and solidarity which he called “illiberal”.

The non-liberal shift promoted by Orbán and the spread of populism that it heralded were consequences of an imbalance within the liberal order because it favored elites over the needs of everyday citizens, Schmidt argues.

As liberalism runs out of steam, true majoritarian democracy and popular representation is returning to Hungary.”

Schmidt thinks this is happening across Europe.

In the European Parliamentary elections, the “populists” (i.e. democrats, according to Schmidt) significantly strengthened their position.

The message of the voters was clear: they want more flexibility in politics, less ideological dogmatism and more readiness for compromise, she states. The historian writes

While some may not be able to accept it, the old world is disappearing. It can’t be saved. What can and should be saved is Western (Christian) civilization.”

She concludes that “We Hungarians are well aware that nobody has our best interests at heart other than ourselves. That’s why we continue to insist on liberty, democracy and our independence as a nation-state. As citizens of a free country in the heartland of Europe, we have served as gatekeepers between East and West for a thousand years. We hope to do so for a thousand more.”