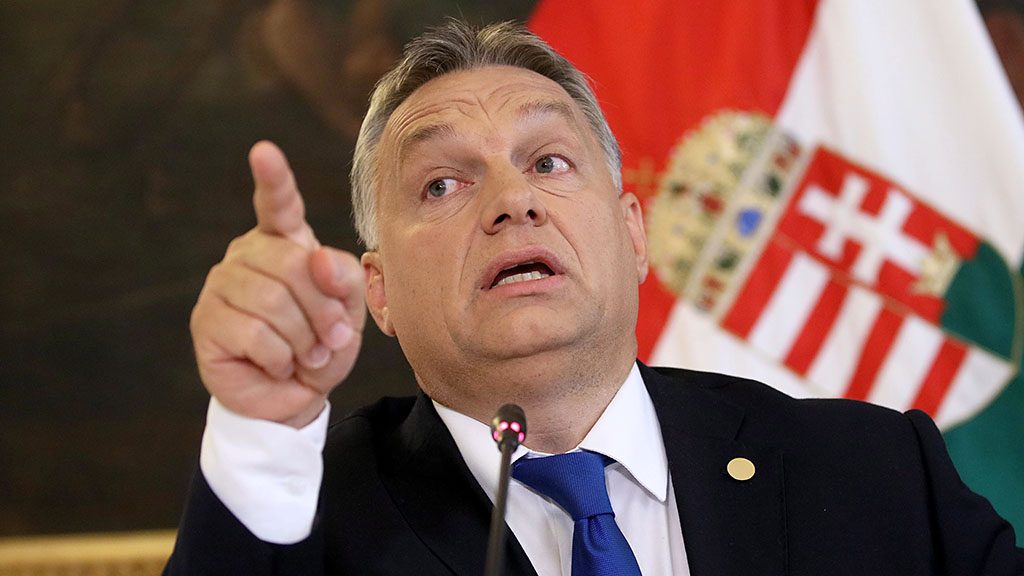 Changes to the labour code now before parliament have been designed to serve the interests of employees, the prime minister told commercial television atv on Tuesday.

Concerning protests by trade unions against the planned changes Viktor Orbán said that the unions “are not right because overtime work could be done on a voluntary basis” and insisted that under the amended labour code “those that so wish could work more and earn more”. “This might not be in the interest of the unions, but definitely in the interest of workers, and the government is on their side,” he added.

Answering a question suggesting that employers could lay off workers unless they work overtime, Orbán said that Hungary now has a labour shortage and “workers are protected by an economic policy which creates demand for labour, and now they can choose between many options,” he said.

Orbán insisted that the changes would benefit the employees of small and medium-sized firms, because now “they are prevented from working more by silly bureaucratic obstacles”.