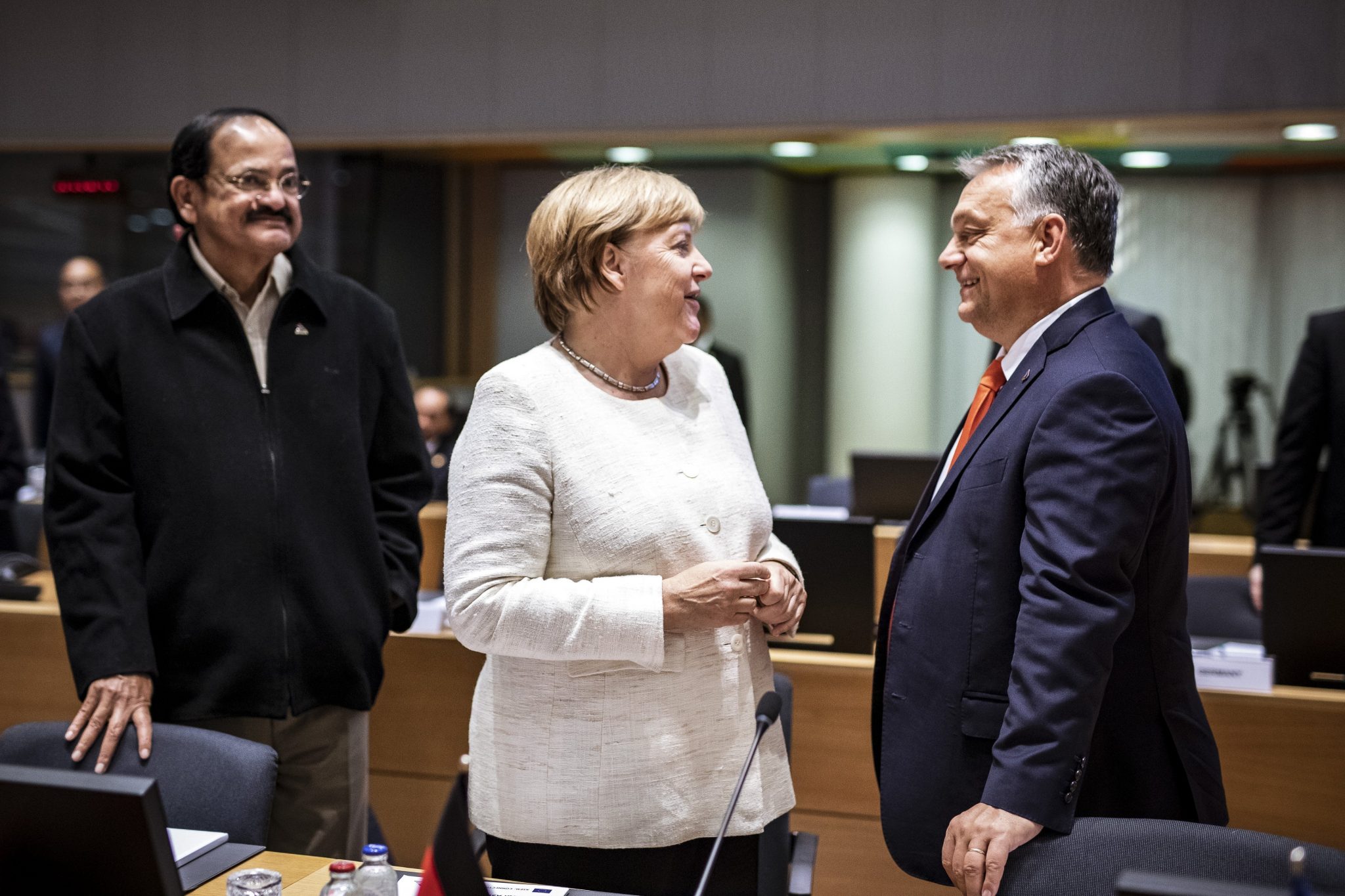 Prime Minister Viktor Orbán, in a video posted on his Facebook page on Thursday, said Hungary had “successfully defended” its right to protect its borders at this week’s European Union summit in Brussels.

Orbán added that the debate on migration was not over yet. “Some people think that migration is a good thing and they keep pushing on,” he said. “We think it is dangerous.”

Hungary together with “a few other countries managed to repel the pro-migration proposals of the Brussels bureaucrats,” Orbán said, adding that some leaders still insisted that Europe needs migration.

And then there’s us, who say that our borders should be protected, that migration is dangerous and that every country should have the right to decide for itself whether it wants to let anyone into its territory”

The migration debate is set to continue in December, he added.

The Visegrad Group countries will later hold talks with Japan’s prime minister before attending a summit with Asian leaders, he noted.

According to reports, Austrian Chancellor Sebastian Kurz said at the summit that the EU should apply the concept of “mandatory solidarity”. Under this concept, all member states would have to contribute to managing the bloc’s migration situation, although not necessarily by taking in refugees.

Citing an EU diplomat who requested anonymity, Brussels-based news outlet Politico reported Kurz as proposing that member states should be able to choose other forms of solidarity besides refugee quotas. One such method would be making financial contributions towards protecting the bloc’s borders.

Politico said that Orbán “was unusually quiet during this summit” but chimed in at this point to support Kurz’s plan, which he called “the best proposal”.

The source told Politico that German Chancellor Angela Merkel had said she was “not ready to move from mandatory responsibility to mandatory solidarity”. Several other EU leaders echoed Merkel’s sentiments, Politico said.