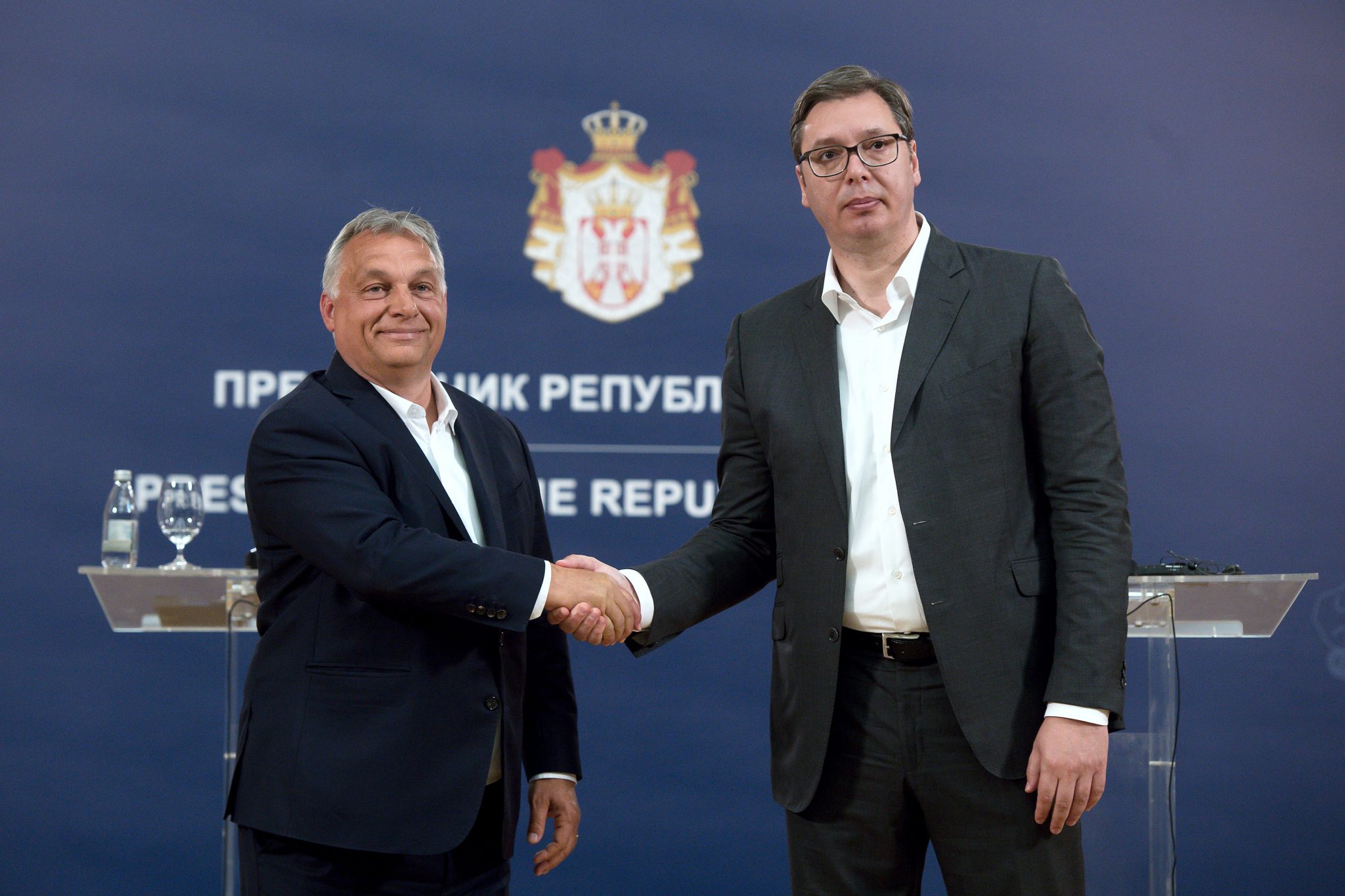 According to information from the PM’s press office, Orbán said in a letter that Serbia, together with countries in the central European region, is “ready to be among winners of the next decade”. Orbán added that he was convinced that Serbia could become a European Union member by the end of the next four-year parliamentary cycle.

Hungary will continue in its commitment to further developing bilateral ties and deepening its strategic partnership with Serbia, Orbán said.