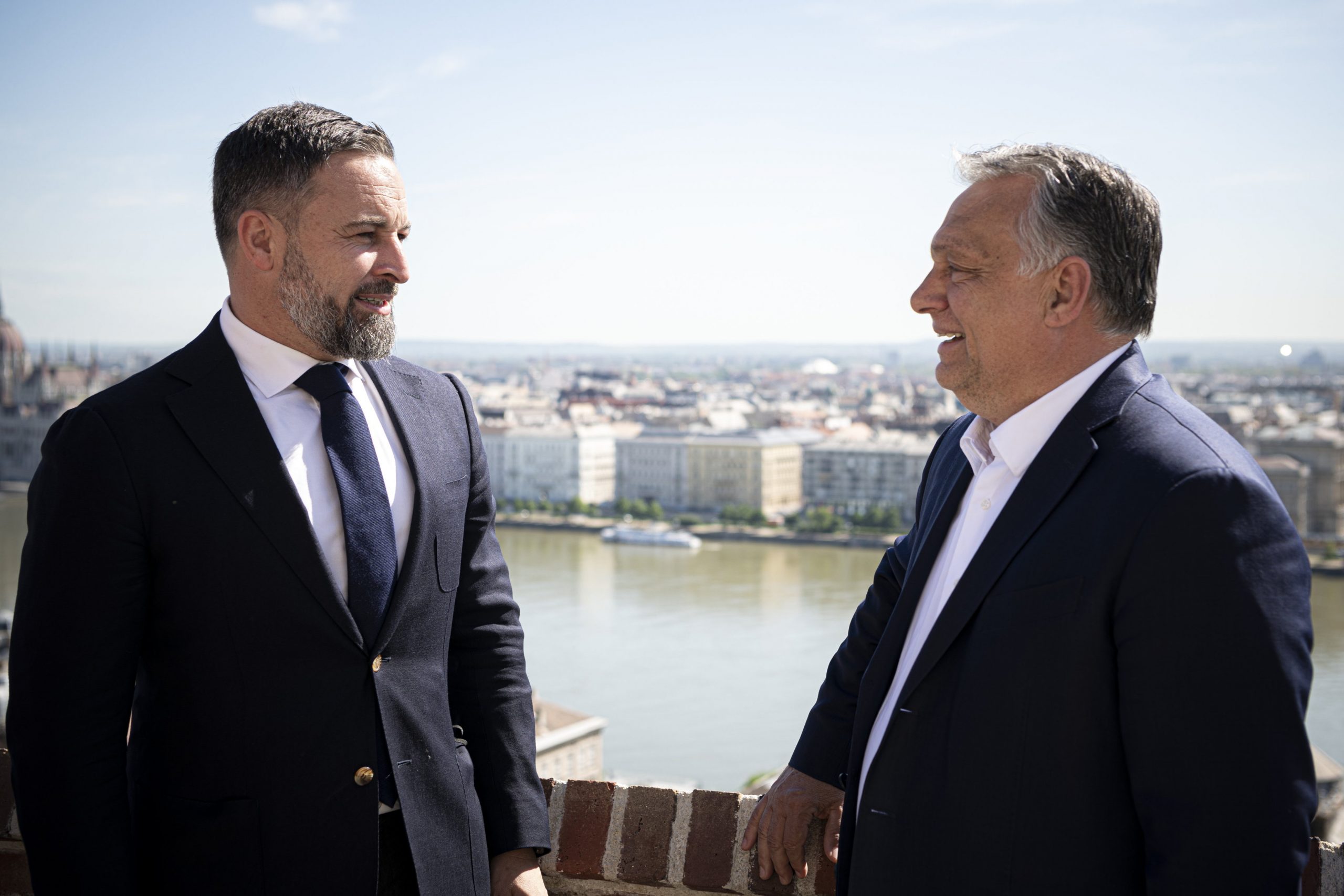 The meeting with the leader of the Spanish “Christian-democrat party” which opposes multiculturalism and migration was also attended by Fidesz deputy leader Katalin Novák, Bertalan Havasi, Orbán’s press chief said. 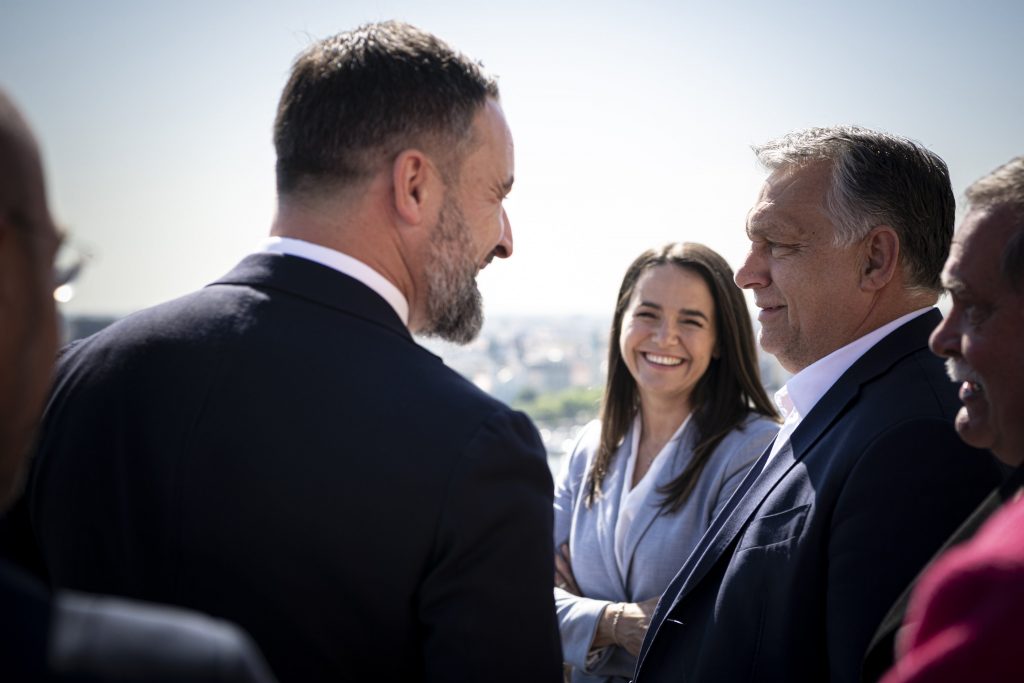 The sides were in agreement that parties promoting the freedom and traditions of European nations that represent many million European citizens dedicated to traditional values must have their voices heard in the debate recently started about the future of Europe, Havasi said.

Protecting the European Union’s external borders and lifting internal border controls will “remain a priority” after the coronavirus pandemic recedes, with a view to restoring free movement within the community, Katalin Novák, family minister of the Orbán government and deputy head of ruling Fidesz, said on Thursday.

Speaking at a press conference held at the Röszke border station together with Santiago Abascal, head of Spain’s Vox party, Novák highlighted Vox as a “notable voice against migration”. Controlling the external borders will “guarantee security for us all”, she added.

Abascal said his party was seeking cooperation with other parties of the same standpoint that “protecting the borders is key for our future”.