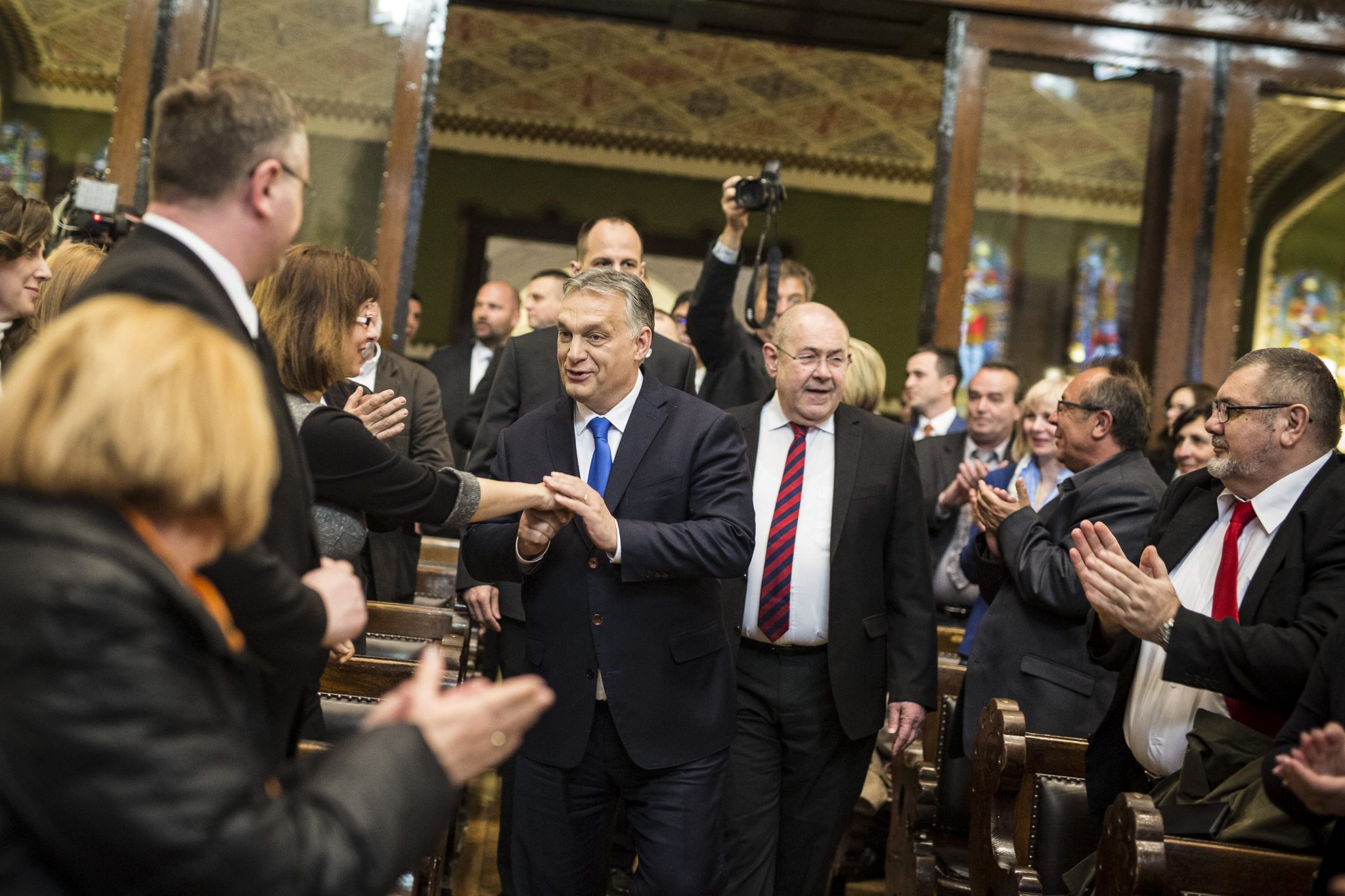 Prime Minister Viktor Orbán, urged ethnic Hungarians living in Serbia’s Vojvodina region to vote in the country’s elections this coming weekend. The fate of Hungarians is influenced by all elections, including the one about to take place in Serbia.

The composition of the government in Hungary has an effect on all Hungarians in the Carpathian Basin, Orbán said, adding that it was also important for Hungarians beyond the border to elect the right leaders so they could protect Hungarian interests. The prime minister highlighted that

All elections are important. One disadvantage Hungarians have is that we don’t have relatives; we’re a cultural and linguistic island in the middle of Europe.”

He added that his government’s mission was to preserve Hungarian culture.

As regards the elections in Serbia, Orbán said the Alliance of Vojvodina Hungarians (VMSZ) was the only ethnic Hungarian party that had the experience, history and prestige that could be taken seriously. VMSZ has what it takes to unify the Hungarian community, he said, adding that István Pásztor, the party’s leader, had kept all his promises and fulfilled his end of every agreement with the Hungarian government.

Orbán also noted the election will also have a fundamental impact on Hungarian-Serbian ties.

Because of the history between the two countries, Hungary and Serbia need goodwill, trust and friendship to see each other as friends and allies, he said, adding that Serbia’s current government agreed with these sentiments.

He said the end of hostilities between Hungarians and Serbs in Vojvodina had been a significant step forward for the two communities. He added, at the same time, that there was more potential to establish more companies and create more wealth in the region.

The prime minister said it was important for Hungarians and Serbians to benefit from the good political relations between the two countries.

Budapest should not limit its focus to Vojvodina, he said. Accordingly, Hungarian capital must not stop at Vojvodina but should strive to create more and more Serbian-Hungarian joint ventures in all parts of the country, he said. “We need a strong Serbian economy because the stronger our neighbours, the more we will benefit.”

On another subject, Orbán said he believed the European Union needed Serbia more than Serbia needed the EU. He said that by having been the first EU member state to reopen its borders with Serbia, Hungary could also contribute to the country’s European integration. The prime minister said Serbia was of key importance to the EU in terms of security. “Europe’s security cannot be guaranteed without Serbia,” Orbán said.

Concerning the upgrade of the Budapest-Belgrade railway line, Orbán said work along the Hungarian section was progressing a bit slower than it should. He added that the two countries could use a few more similar projects that could prove that Serbians and Hungarians could work together. These would also prove to the EU that Serbia is capable of carrying out such projects and that it is important to involve the country in them, Orbán argued. Hungary is in continuous talks with Serbian President Aleksandar Vucic about the opportunities available, for instance, in the energy sector.

The prime minister also said that whereas before 2010, Hungary, as the motherland, had “acted as a stepmother, it now acts as a mother”. He promised Vojvodina Hungarians that they could continue to count on Hungary as a “real motherland” in the future, as well.