Viktor Orbán At Warsaw: “We Should Not Accept Any Migration Policy That Would Change Who We Are Now”

At a joint press conference of Visegrad Group and Benelux leaders after a V4-Benelux summit on migration issues, Orbán said: “Some countries at the meeting made it clear that they would not change their cultural patterns” while there are some other countries “that live in a much more coloured world than we do”. In light of those differences, “the EU has undertaken a heroic task” of trying to build a common migration policy. But the issue of national identity is of paramount importance in central Europe. “We should not accept any migration policy that would change who we are now … this is the basis of the Hungarian position,” he said. 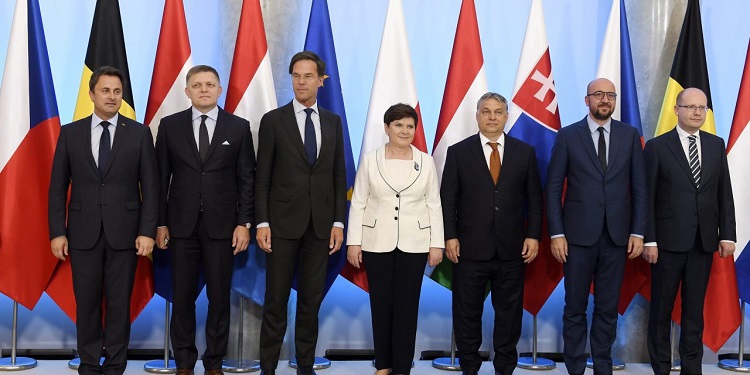 “We continue to encourage the EU to try and build a common concept despite the divergence of positions”, Orbán said, adding that “expectations should be kept low”. It was agreed that external borders must be protected and refugees should be distinguished from migrants as early as possible, and pacts should be negotiated with countries of origin as well as with transit countries, he said, adding that the EU should compile a list of safe countries.