Orbán: Hungary Ready to Do Everything to Save Europe from Terrorist Attacks

Hungary stands by Austria with all its strength, and is ready to do everything it can to save Europe from a series of terrorist attacks, Prime Minister Viktor Orbán said on Tuesday, after terrorists had killed at least four in shootings in downtown Vienna on Monday.

“We are shaken and upset” by news of the attack, Orbán said in a video message on Facebook.

Orbán said that “We shall pray for the victims and wish strength to their families,” he added.

Related article
President Áder: 'Our Hearts Go Out to the Austrian People' 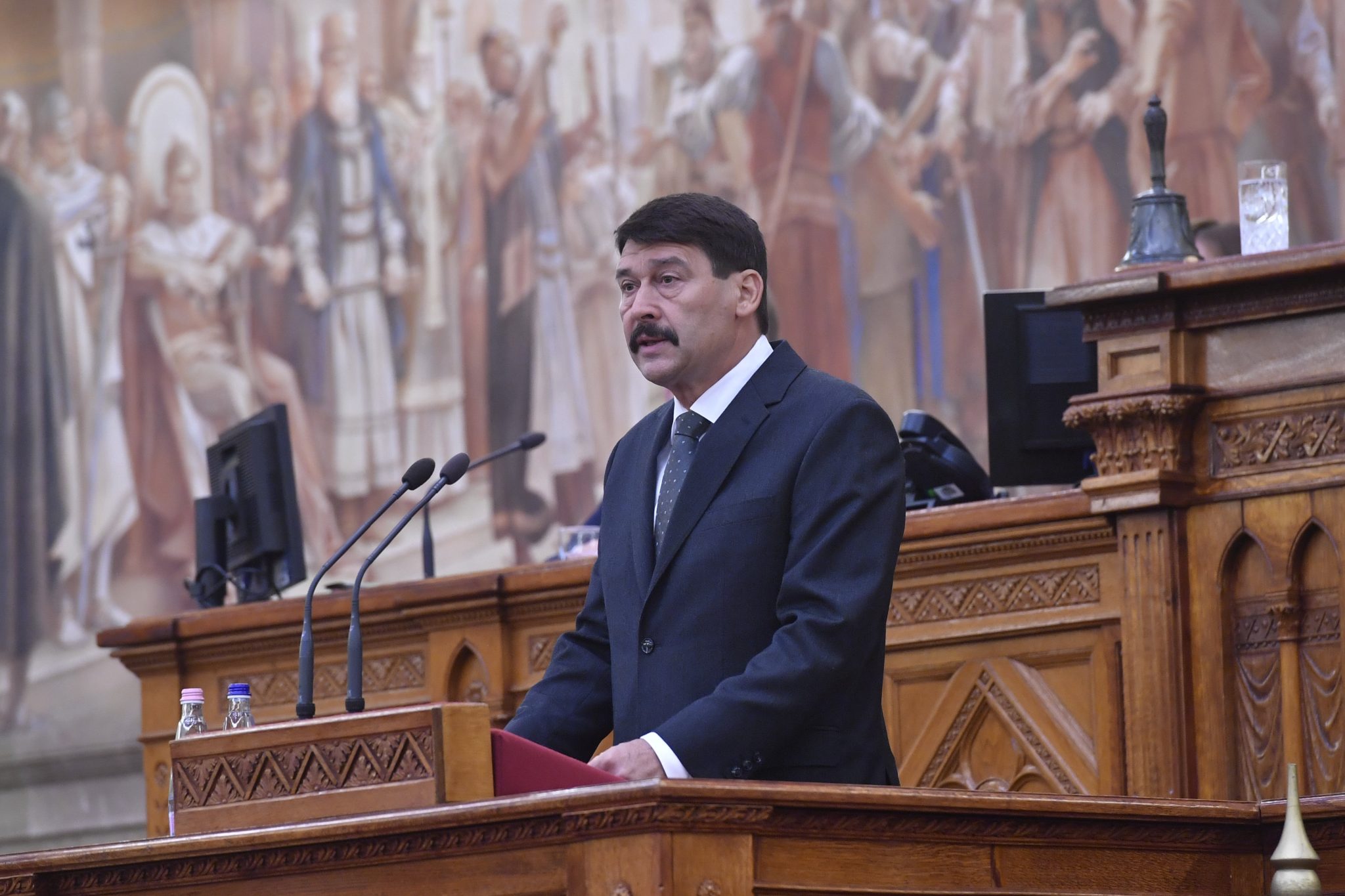 President János Áder has sent a letter of condolences to Alexander Van der Bellen, his Austrian counterpart, over the deadly armed attack in central Vienna on Monday evening. Heavily armed men opened fire around 8 pm in downtown Vienna on Monday, killing at least four and injuring many. By Tuesday morning, the police have killed […]Continue reading

Addressing Austrian Chancellor Sebastian Kurz, Orbán said: “Dear Sebastian, please know that we stand by you and will do all in our power to deter potential terrorists and to apprehend the perpetrators.”

“We are ready to work with you to save Europe from a series of terrorist attacks similar to the ones you have suffered.” 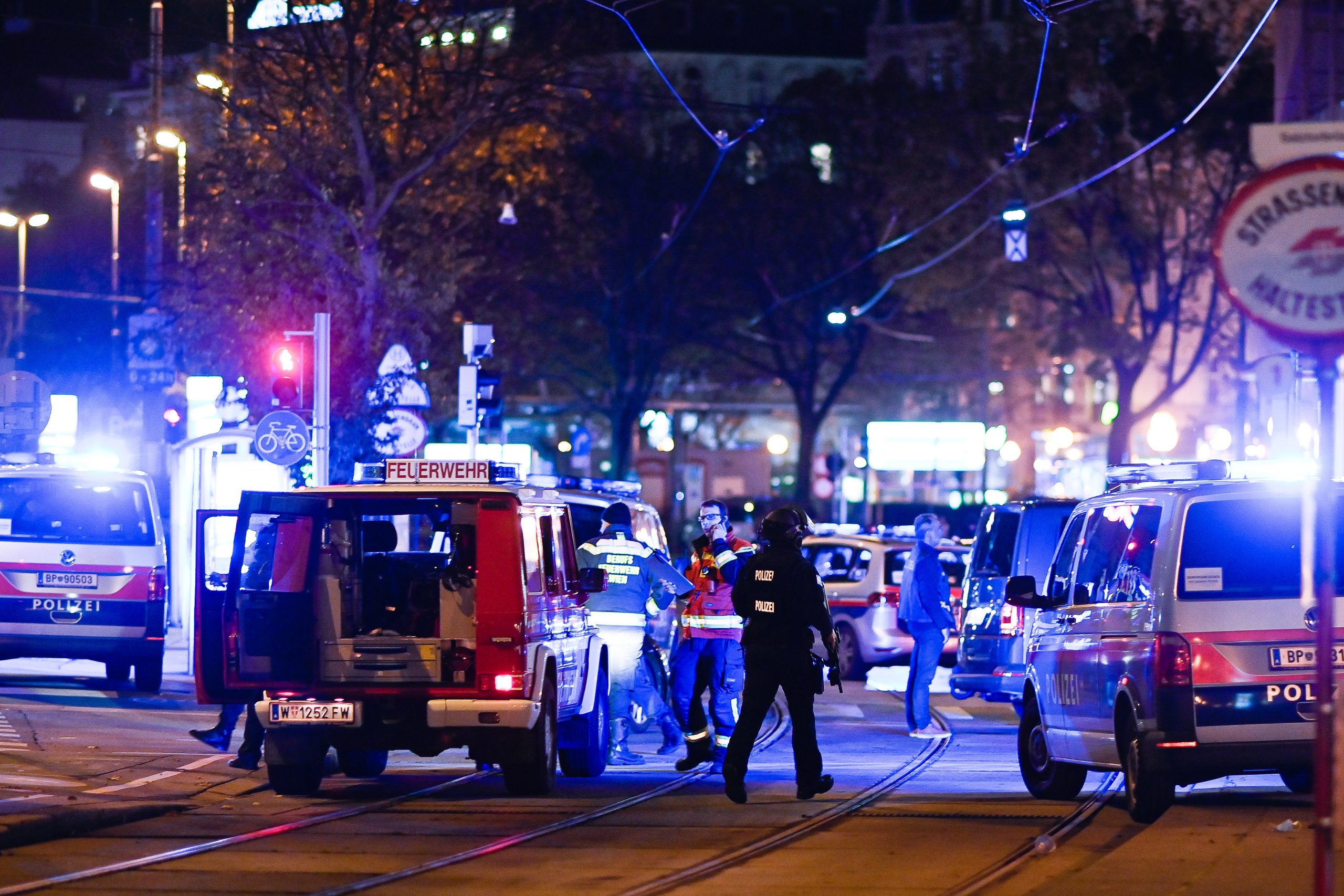 Foreign Minister Péter Szijjártó on Tuesday expressed solidarity with Austria in the wake of the terrorist attacks in Vienna on Monday, and said that Europe should “sound the alarm” and stand together in the face of the “appalling wave of terrorism” threatening it. In a Facebook post published after a series of shootings killed at […]Continue reading

Heavily armed men opened fire around 8 pm in downtown Vienna on Monday, killing at least four and injuring many. By Tuesday morning, the police had killed one attacker, who was identified as a follower of the Islamic State terrorist organisation, and were on the hunt after at least one more.