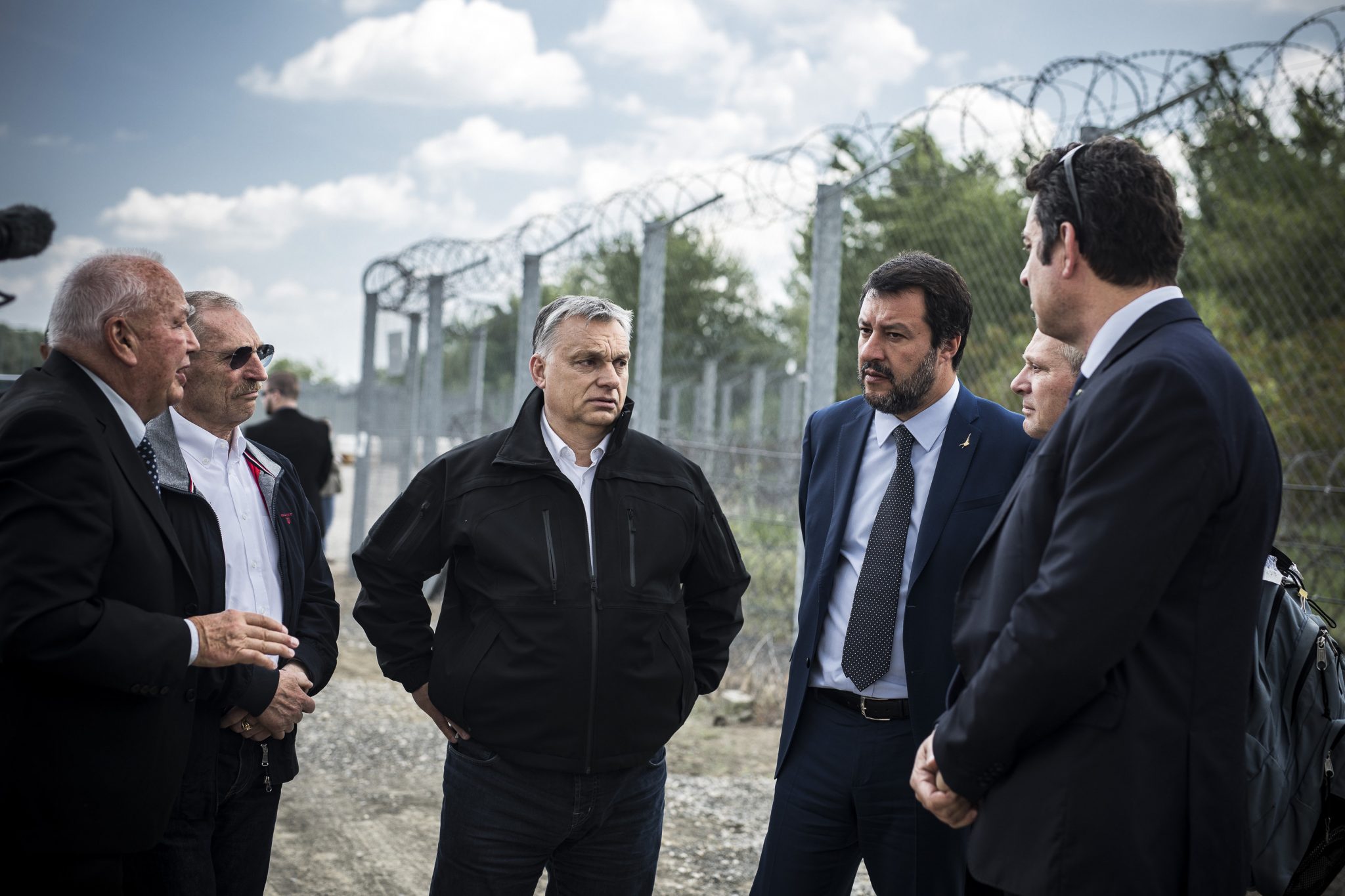 In the event of an upsurge of migration pressure from Turkey to Europe, the Visegrad Group countries are ready to renew their help to protect Hungary’s southern border, PM Orbán’s media chief said after a V4 meeting ahead of the EU summit in Brussels on Thursday.

Prime Minister Viktor Orbán and the other V4 leaders were in agreement that another migration wave from Turkey was on the cards if a safe zone for repatriated refugees failed to materialise in Syria. Orbán asked his counterparts to make arrangements to bolster the Hungarian border guard at the country’s southern border. 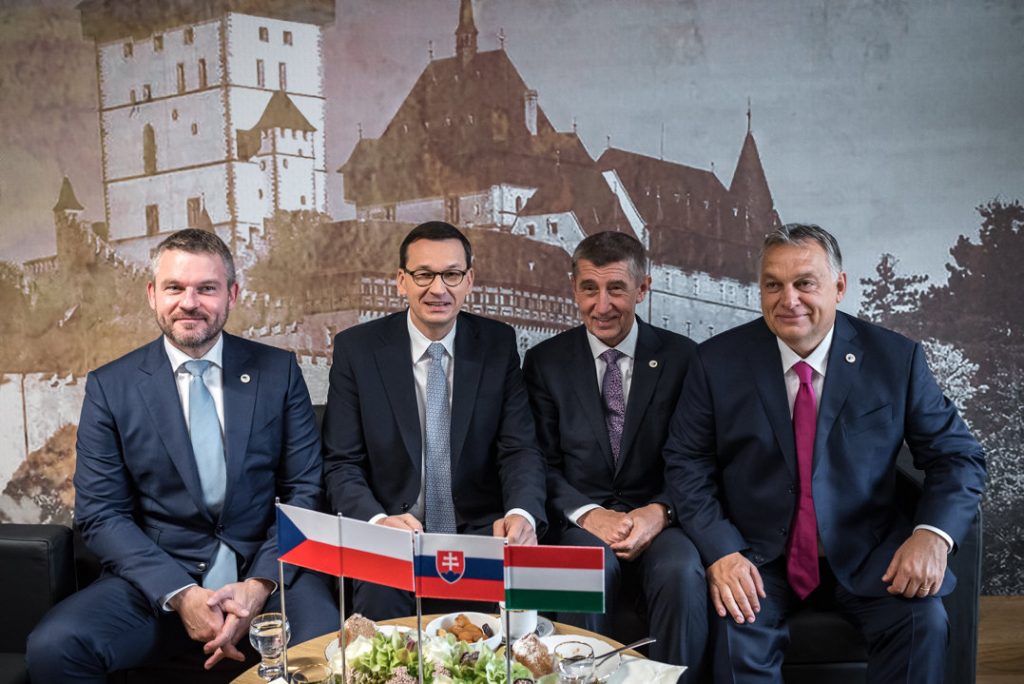 Andrej Babis, Mateusz Morawiecki and Peter Pellegrini, the leaders of the Czech Republic, Poland and Slovakia, respectively, pledged to be ready to provide all necessary help to Hungary, including again sending border guards, said Bertalan Havasi.