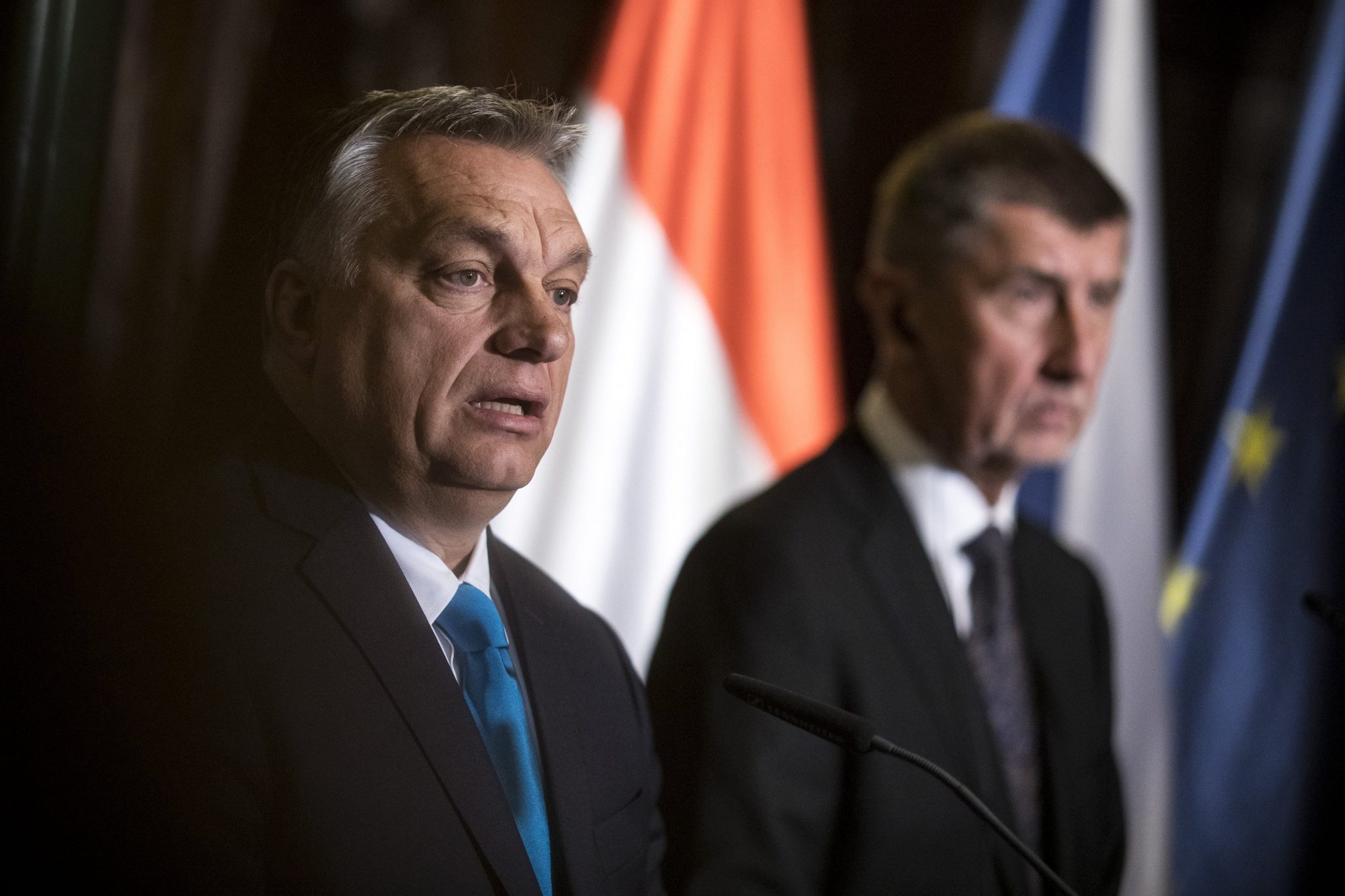 The United Nations Global Migration Compact is a flawed document, and whoever signs it presents a serious risk to their own citizens, Prime Minister Viktor Orbán said on Friday in Prague.

At a joint press conference following a meeting with his Czech counterpart, Andrej Babis, Orbán said the document set down principles that would not reduce illegal migration but stimulate it.

Every substantive legal case in the future will make use of the document as a point of reference, he warned.

He said mass migration was a serious issue and decision-makers should not ignore the opinion of the people. Yet in Europe today, he added, people are not allowed to express their opinions, or leaders fail to take them into account.

“We in central Europe, however, want to remain democrats,” he said. “Migration is testing the democratic nature of political systems,” the prime minister added.

Concerning the European Parliament’s decision to hold another vote on “migrant visas”, Orbán said that “it seems that we will have to keep on voting until we arrive at what they consider the right outcome”. He added that “this institution calling itself a guardian of the rule of law will easily transgress the norms of that rule of law”. He voiced hope that after the upcoming European elections the “worn out MEPs will go home” and the deputies replacing them “will understand that we are in a different era”. He insisted that the current European Parliament and European Commission “cannot take the speed or the approach required in this new world”. He said that the commission needs “new members who will redirect this institution from an ill-advised political path to where it belongs; it is up to member states to set directions rather than the commission,” and added that “we don’t need a politburo”.