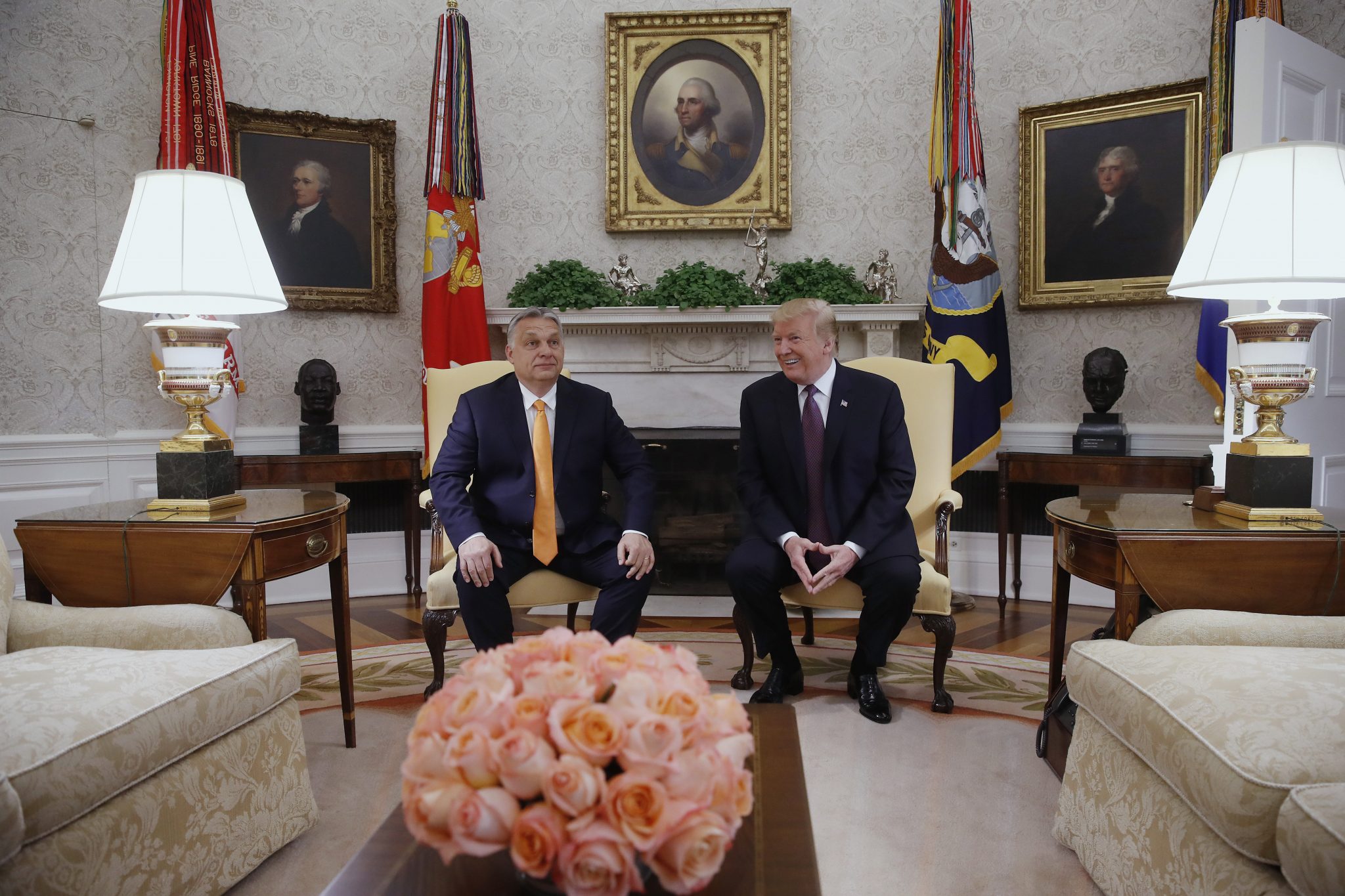 The two leaders also touched on the situation in the Middle East, he said, adding that Trump had asked Orbán to relay his appreciation to the “successful and great Hungarian people”.