Orbán: Tourism Success Thanks to Security 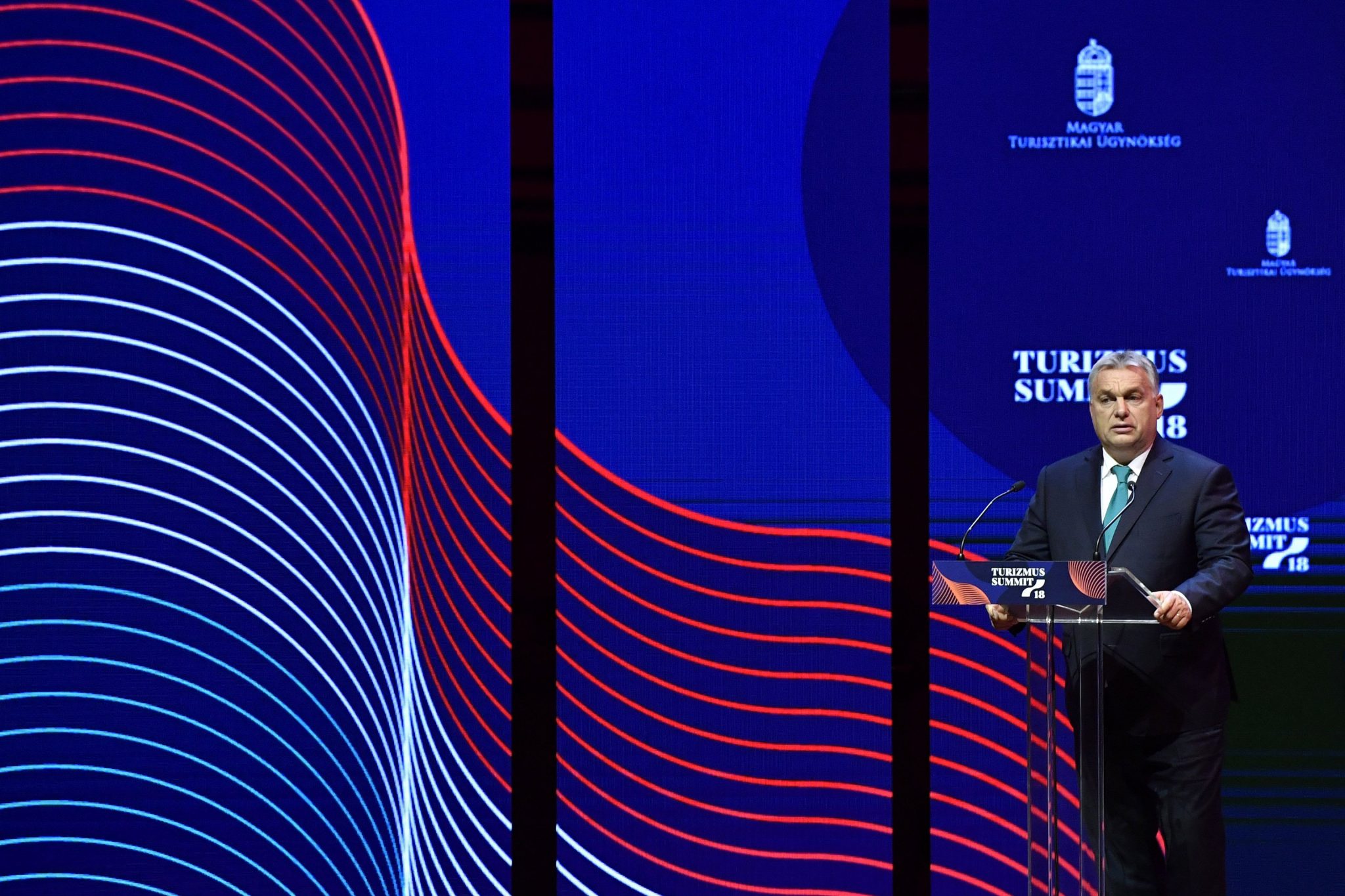 Tourism has become one of Hungary’s most successful economic sectors because the country is one of the safest in Europe, Prime Minister Viktor Orbán said at the Tourism Summit 2018 conference in Budapest on Tuesday.

Tourism contributes a little more than 10 percent of GDP, with 400,000 people working in the sector, he said. 2017 was one of the best years on record, and this year promises similar or even better results, he added.

The prime minister said that Hungary has become a strong country, with potentials exceeding its size. Thanks to young, internationally successful entrepreneurs, Hungary is now appreciated worldwide, he added.

Successful entrepreneurs in the tourism sector are per definition patriots, he said, because making a living in tourism is in itself a patriotic act.

Surveys show that tourists generally seek adventure combined with safety when choosing a destination, and Hungary’s strength lies in offering both, the head the Hungarian Tourism Agency said on Wednesday, commenting on Hungary’s new “Wellspring of Wonders” brand presented at this year’s Tourism Summit.

Zoltán Guller told public television M1 that competition around the world for tourists, investors and conference-goers was intense, but Hungary was now well-placed to appeal to all three.

The “Wellspring of Wonders” campaign spot will be shown in 13 countries until the end of January. The agency is partnering with media companies such as Expedia and National Geographic to show the spot more than 3,000 times. Additionally, ads for the campaign will be published in in-flight magazines and put on 2,000 billboards in six countries. About 60 percent of the campaign exposure will be online.