Orbán: Tourism ‘a Form of Patriotism’ 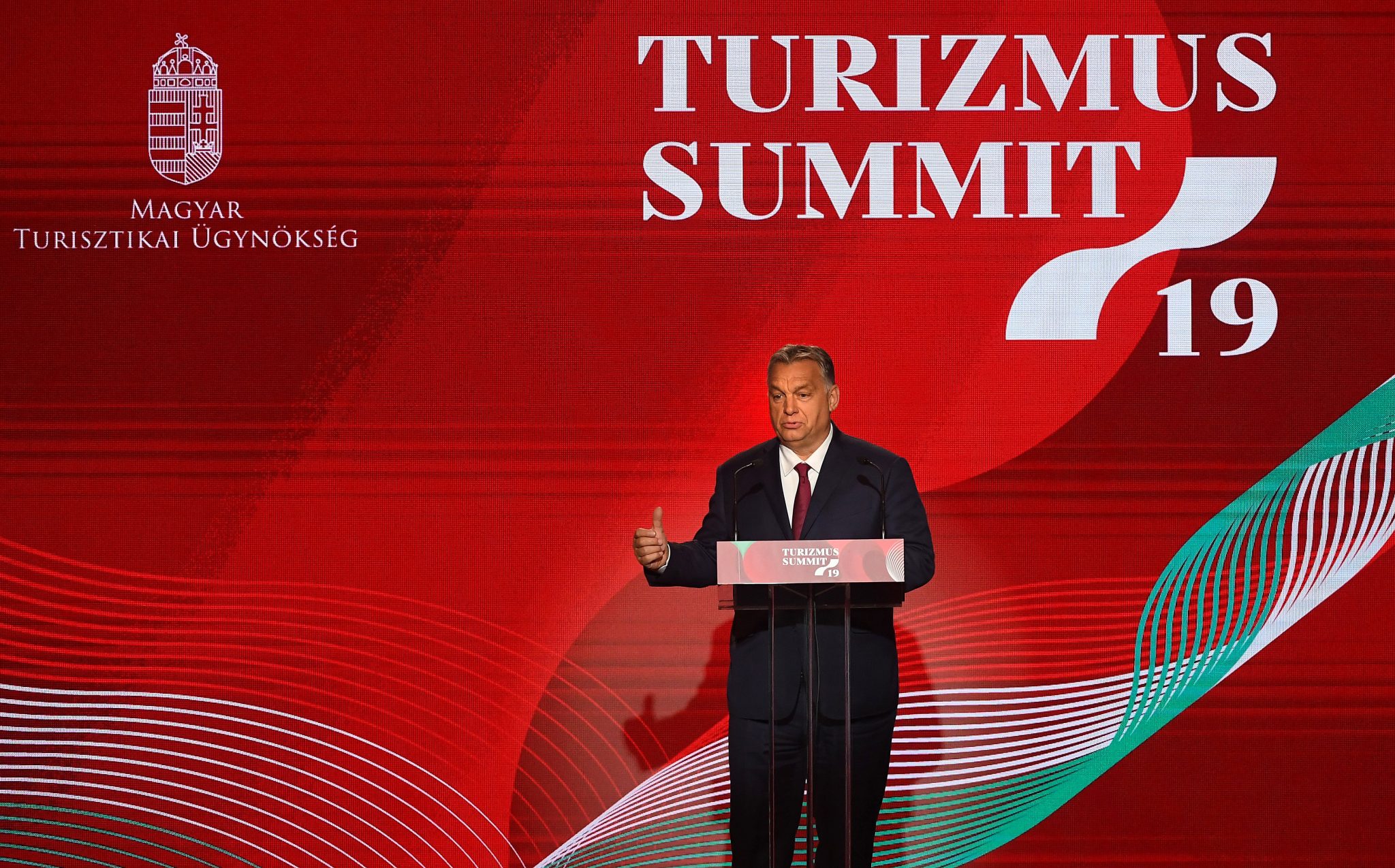 Tourism for Hungarians “is a form of expressing patriotism”, Prime Minister Viktor Orbán told a tourism conference organised by the Hungarian Tourism Agency in Budapest on Monday.

“We’re proud of our country, we’re surrounded by history, we live in it and our lives are a continuation of our fantastic Hungarian culture and cultivation,” Orbán told the Tourism Summit 2019 conference.

Hortobágy National Park Among CNN’s Most Beautiful Places in Europe

“The more we love our country, the more interested the world will be in us,” he said. “This way, our love for our country will also be expressed in terms of guest nights, jobs, rising wages and rising profits.”

On the topic of global tourism, the prime minister said the sector would continue to get stronger and this would benefit Hungary. The number of foreign guests visiting Hungary and the number of nights they spend in the country has doubled since 2010, he said.

He welcomed the declining costs of long-distance travel and the growing demand in Asia for travelling to Europe. Hungary is in an “excellent position” when it comes to competing for Asian tourists, Orbán said, praising the efforts of Foreign Minister Péter Szijjártó and central bank governor György Matolcsy in crafting the government’s Eastern Opening policy.

The prime minister also said Hungary’s more recent economic policy measures that he said had contributed to the country’s achievements, such as the single-rate personal income tax regime, family tax benefits and the SZÉP recreational voucher card, would remain intact.

Orbán said his government was aiming to turn Hungary into a centre for sports, gastro and conference tourism.

“I see some uncertainty now when it comes to Budapest, but whatever happens, we won’t turn back in terms of our national policy and we’ll carry on with our nation building,” he said. 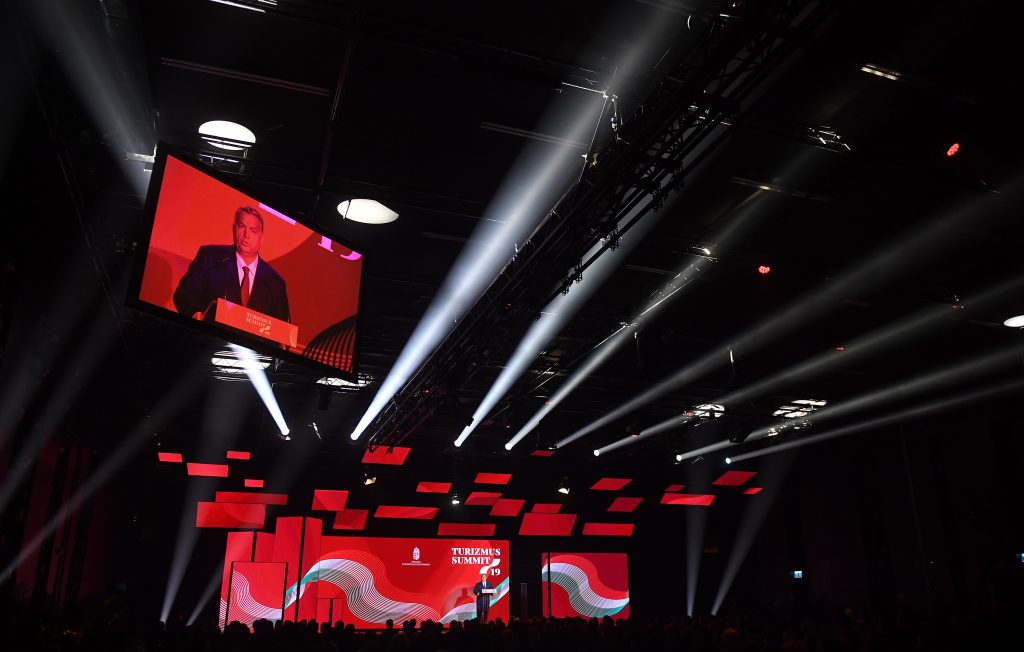 Orbán also noted that the number of cities with which Budapest has direct air links has risen from 86 to 147 over a five-year period.

Hungary’s tourism sector is “enjoying a golden age”, the head of the Hungarian Tourism Agency said late on Monday, arguing that the sector had never been as well funded as it is now.

The number of tourists visiting Hungary last year was 1.5 times the country’s population, Zoltán Guller told the Tourism Summit 2019 conference. The rise in the income of hotels exceeded the global average and the number of foreign tourists visiting Hungary was double the European Union average, he said. Occupancy rates at four and five-star hotels average around 80 percent, he added.

On the topic of the agency’s future plans, Guller said it would carry on with its planned developments and engage in more modern marketing activities.

The agency is set to begin designing and building new sightseeing boats for the river Danube and Lake Balaton. Next summer, it will organise “Europe’s most beautiful fireworks display” and in the autumn it will open the Hungarian pavilion at the World Expo in Dubai.

Guller also said that by 2022 the number of guest nights in commercial lodgings would reach 50 million and the tourism sector would account for 16 percent of the country’s GDP. From then on, the goal will be to improve the quality of life of the sector’s workers and local residents through tourism, he added.