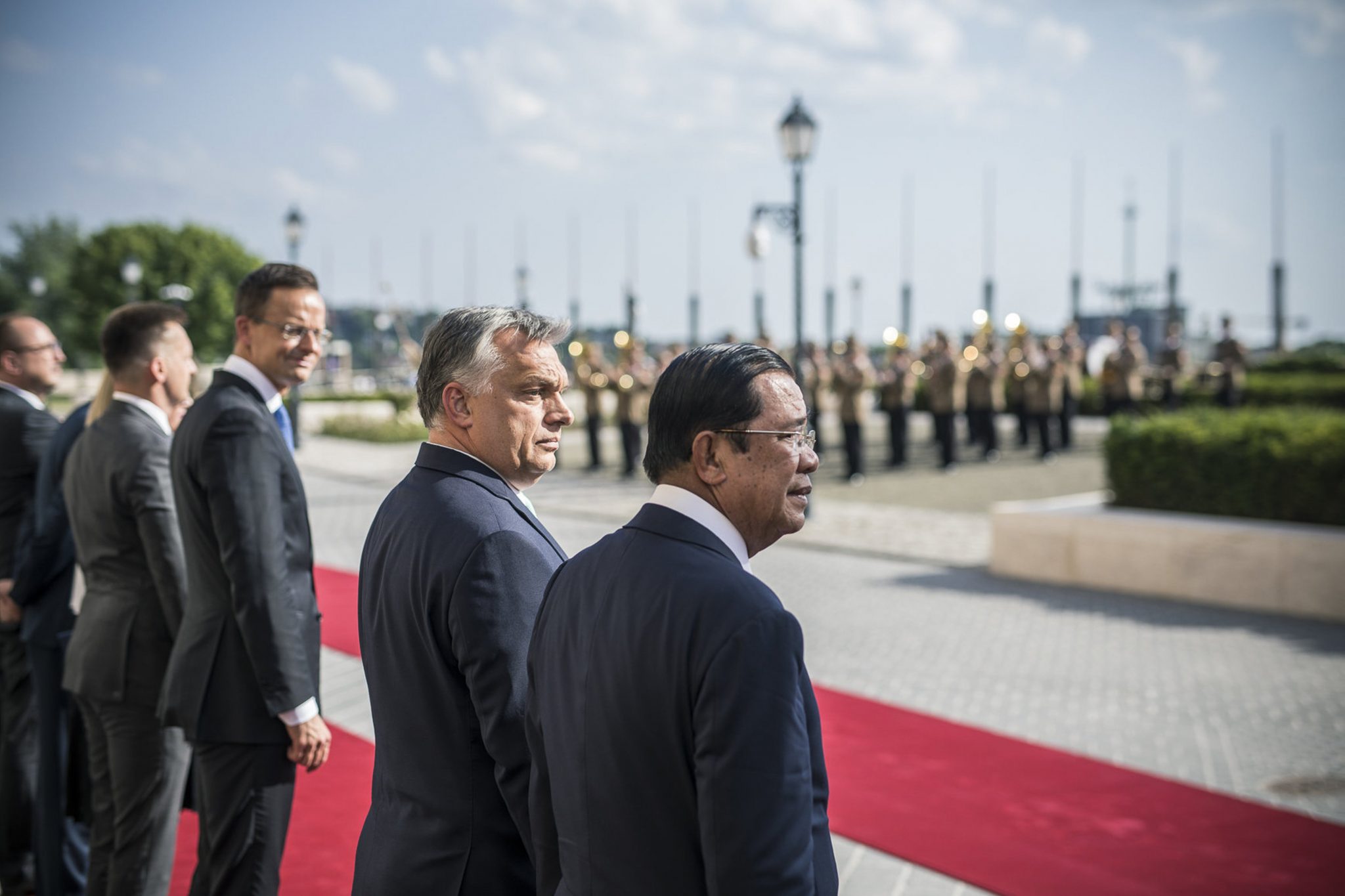 Prime Minister of Cambodia Hun Sen arrived in Hungary on Thursday for an official visit and held talks with Hungarian counterpart Viktor Orbán at his office in the afternoon, the prime minister’s press chief said.

They agreed that Cambodia and Hungary shared the same views in many areas and there were further opportunities for bilateral cooperation, primarily in the economy, development and education, Bertalan Havasi said. A Hungarian-Cambodian economic mixed committee will soon start its work, he added.

Orbán said Hungary supported making trade relations between the European Union and Cambodia closer and this issue must be handled separately from political issues, Havasi added.

The sides were in agreement that it would be useful to assess the possibility of re-opening embassies in each others’ capitals, he said 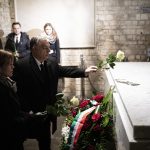