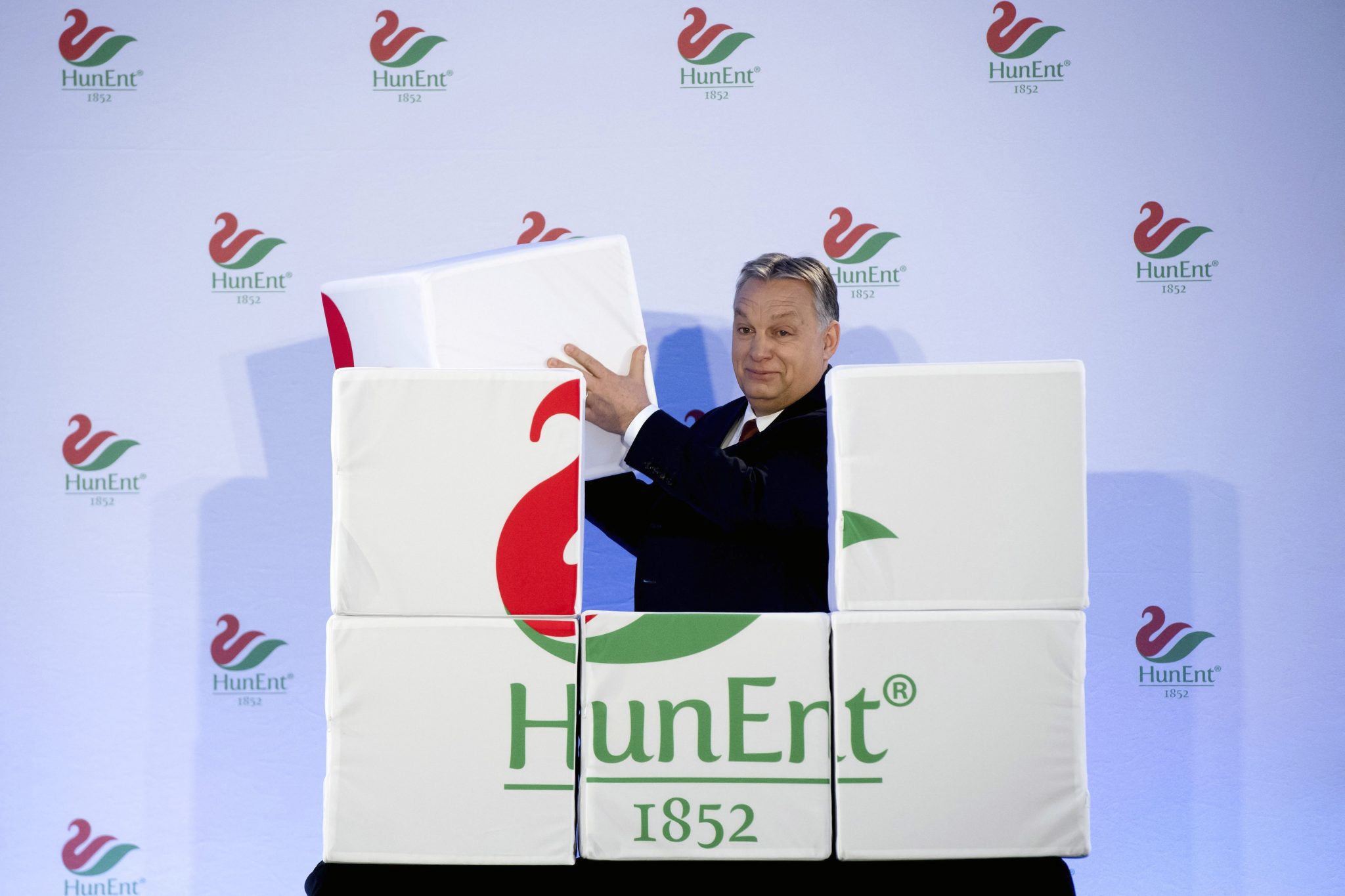 The government considers strong Hungarian firms and successful towns key conditions for the country’s stable future, Prime Minister Viktor Orbán said at the inauguration of a waterfowl processing plant in the southern Hungarian town of Mélykút on Monday.

The latest facility of Hunent will have a daily capacity for culling 50,000 ducks or 25,000 geese. Over half of the 40 million euro investment project was financed by the Moscow-based International Investment Bank (IIB) while the government contributed 4 billion forints (EUR 12.6m). The fowl abattoir will create 350 jobs, Orbán said.

Russia-Based Bank’s Board Decides to Relocate Headquarters to Budapest

The plant will help Hungary keep its place as the second largest producer of quality duck meat in Europe, trailing only France, he said.

István Kiss, the head of Hunent’s board of directors, noted that the company currently has 700 employees and a revenue of 20 billion forints. Hunent is also planning to build another processing plant until 2020, he said.

IIB board member Nikolai Kosov said that the Mélykút plant is one of the most cutting-edge plants in the Hungarian farm industry and as such, an “excellent example of a good investment”. It will help Hungary expand trade relations, he said.