Orbán: State of Medical Preparedness Likely to Remain Throughout 2021 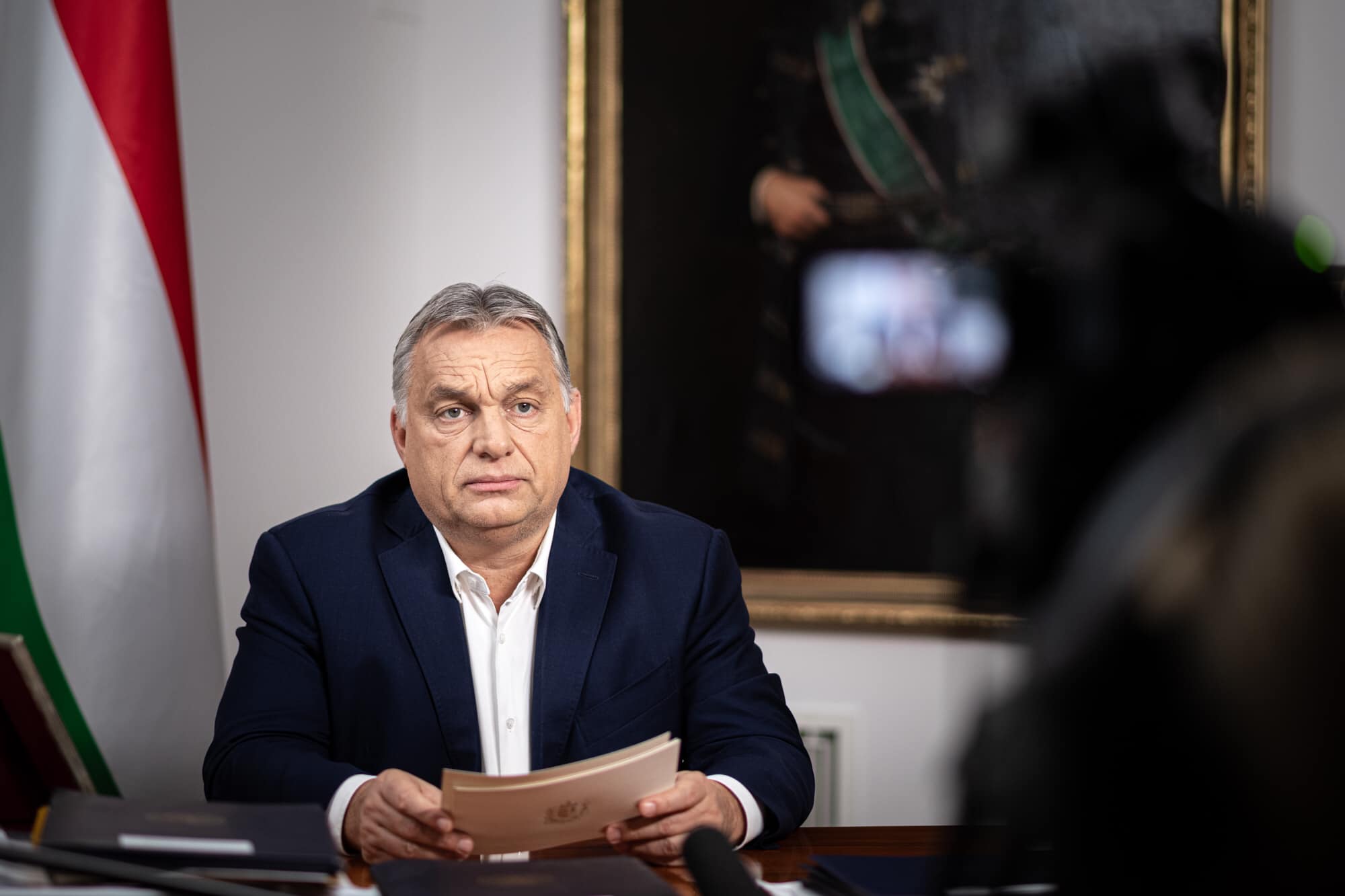 With the current situation in view, the coronavirus related state of medical preparedness is expected to be maintained in Hungary throughout the whole year of 2021, Prime Minister Viktor Orbán said on Monday.

“We will not be over the crisis” before the end of 2021, Orbán said after presenting documents of appointment to leaders of the newly established National Hospital Directorate in his office.

“There may be easier periods after the first round of inoculations, then following the mass vaccinations later on, but it will likely take at least another twelve months to get everything back to normal,” he said. 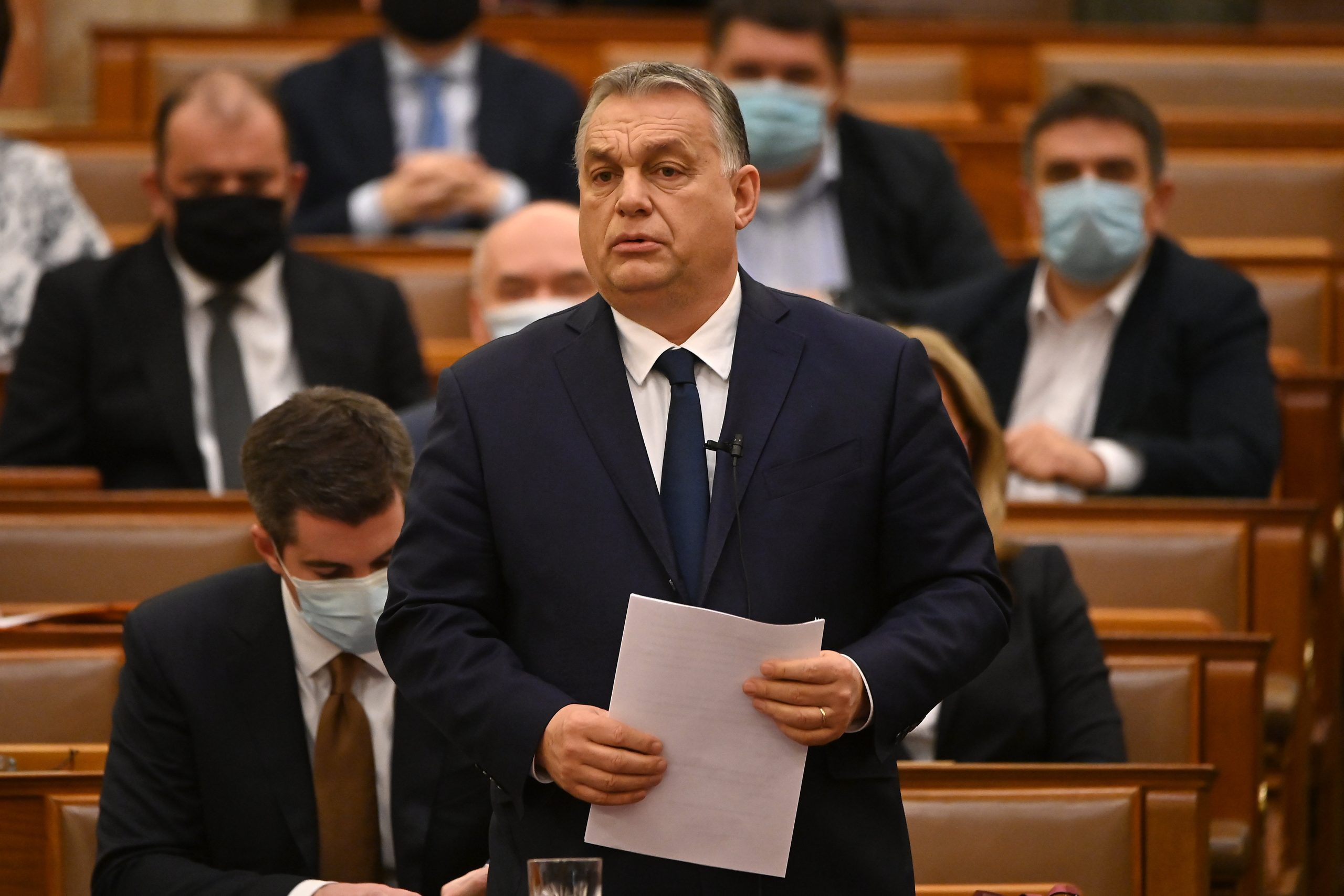 Before Monday’s sitting of the National Assembly, opposition members asked Prime Minister Viktor Orbán questions ahead of the agenda, including ones on the management of the epidemic situation by the government, as well as coronavirus testing. According to the Socialist representative Zita Gurmai, Fidesz ruined the peace of Christmas because they let the epidemic situation […]Continue reading

Orbán appointed Zoltán Jenei, the former chancellor of Pécs University, as director general of the new body, and he also appointed four deputies.

The prime minister thanked them for undertaking difficult and responsible tasks which he described as the pinnacle of medical and health management work.

The government established the new hospital directorate on November 17 to oversee the management of the state health-care institution system.

The director general of the new body is appointed by the prime minister.