Orbán in Belgrade: Gov’t Intends to Give Up Special Powers at end-May 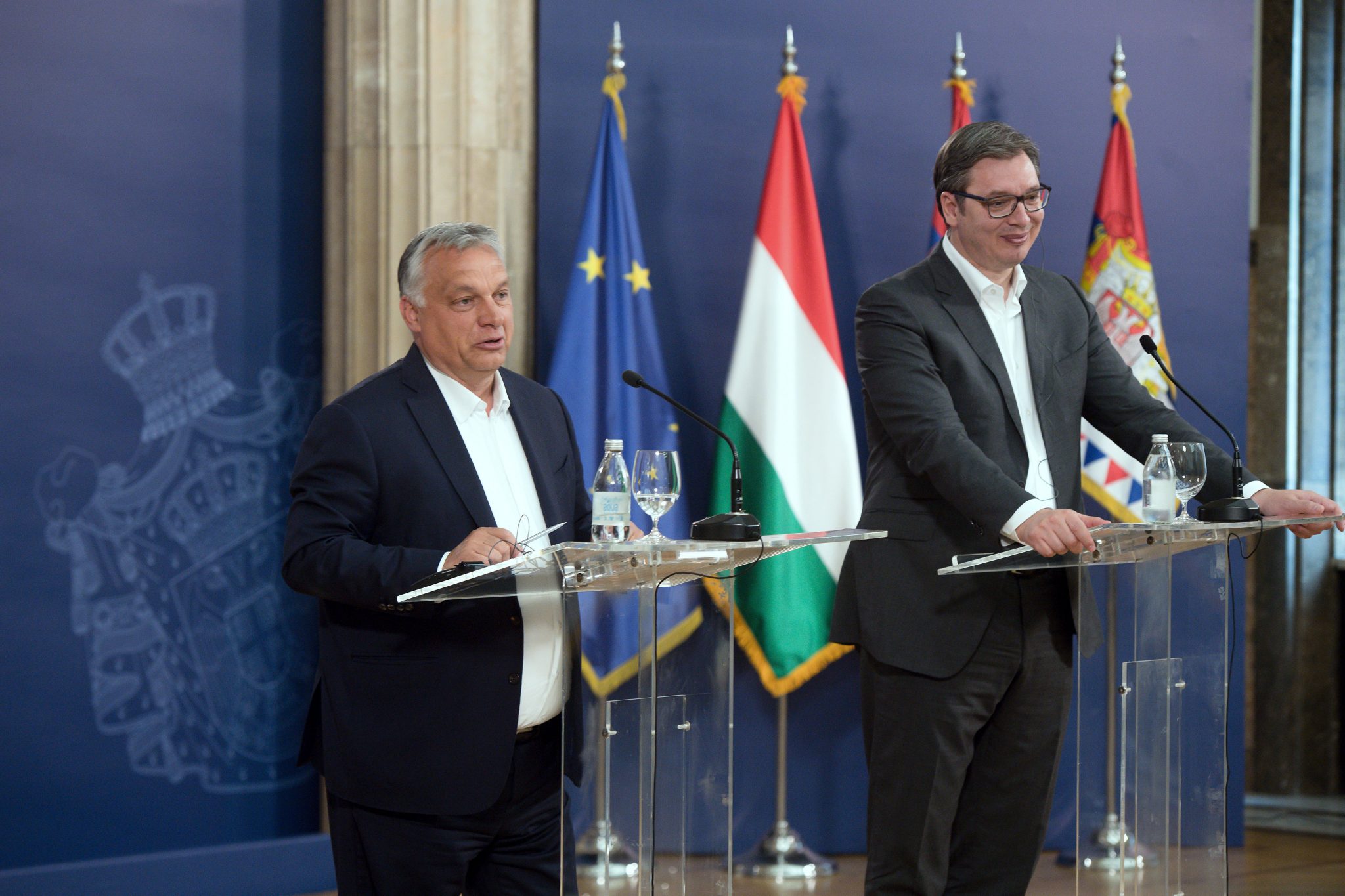 The government expects to be able to give up its special powers handed to it by parliament at the start of the coronavirus epidemic at the end of May, Prime Minister Viktor Orbán told a press conference on Friday.

Speaking at a press conference in Belgrade after talks with Serbian President Aleksandar Vucic, Orbán noted that the special powers enable the Hungarian government to make “weighty and difficult” decisions quickly during the epidemic. The government expects two or three further decisions to be made before then, he said.

Those countries that had handed “the right powers” to their governments had handled the epidemic more effectively, Orbán said.

After giving up the special powers, “we will give everyone a chance to apologise to Hungary for their unfair accusations,” he said.

Hungary’s performance in protecting the country from the epidemic “is second to none”, Orbán said.

Hungary will emerge “morally strengthened” from the debates in the European Union, Orbán said.

Regarding international cooperation during the pandemic, Orbán said it “faltered in the West, went smoothly in the East and strengthened us in central Europe.”

He noted that Hungary had established an “air bridge” with China through which 120 aircraft had delivered enough equipment for Hungary to handle a second wave of the epidemic, which scientists expect to hit in October-November, Orbán said. 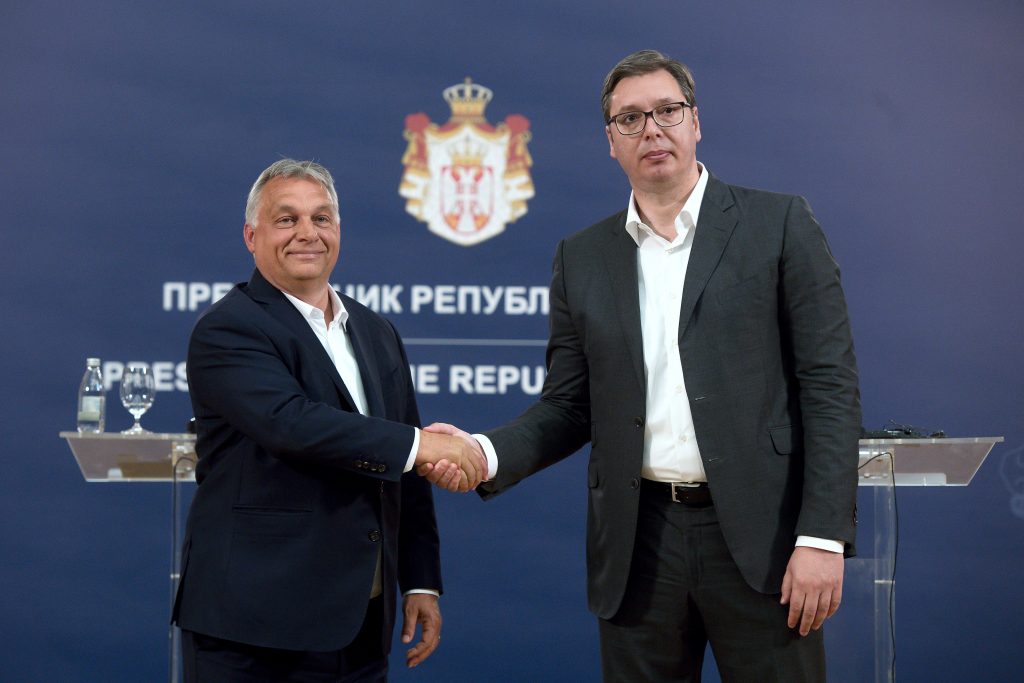 Orbán said he visited Serbia to “provide and receive support”. Both countries have successfully stopped the coronavirus epidemic, he said, and now are starting “the second battle” of restarting the economy, he added.

Trade between Hungary and Serbia reached record volume last year, he said, and freight traffic and commuter traffic is currently flowing across the borders, he said.

Orbán pledged support for Serbian investments in Hungary, and said the construction of the Budapest-Belgrade rail line had reached a phase of acceleration. “It is obvious that delivering Chinese goods quickly to Europe is one of the key issues of the future,” he said.

Hungary is a committed supporter of Serbia’s efforts to join the European Union, he said, calling on Brussels to open the accession chapters that Serbia is ready to conclude.

“Serbia has regained its esteem and returned to European politics,” Orbán said, adding that Serbia was a country “Europe has to reckon with”. Serbia can contribute to stability in the Balkans, he said. “Today, the EU needs Serbia more than Serbia needs the EU,” he said.

Vucic said Hungary and Serbia’s relations were filled with untapped potential. Bilateral ties are “at an all-time high” in all areas, he said. The president said he and Orbán had discussed bilateral economic, sports, cultural and diplomatic relations and cooperation. He thanked Orbán for Hungary’s investments in Serbia and the Hungarian government’s support for Serbia’s European integration aspirations.