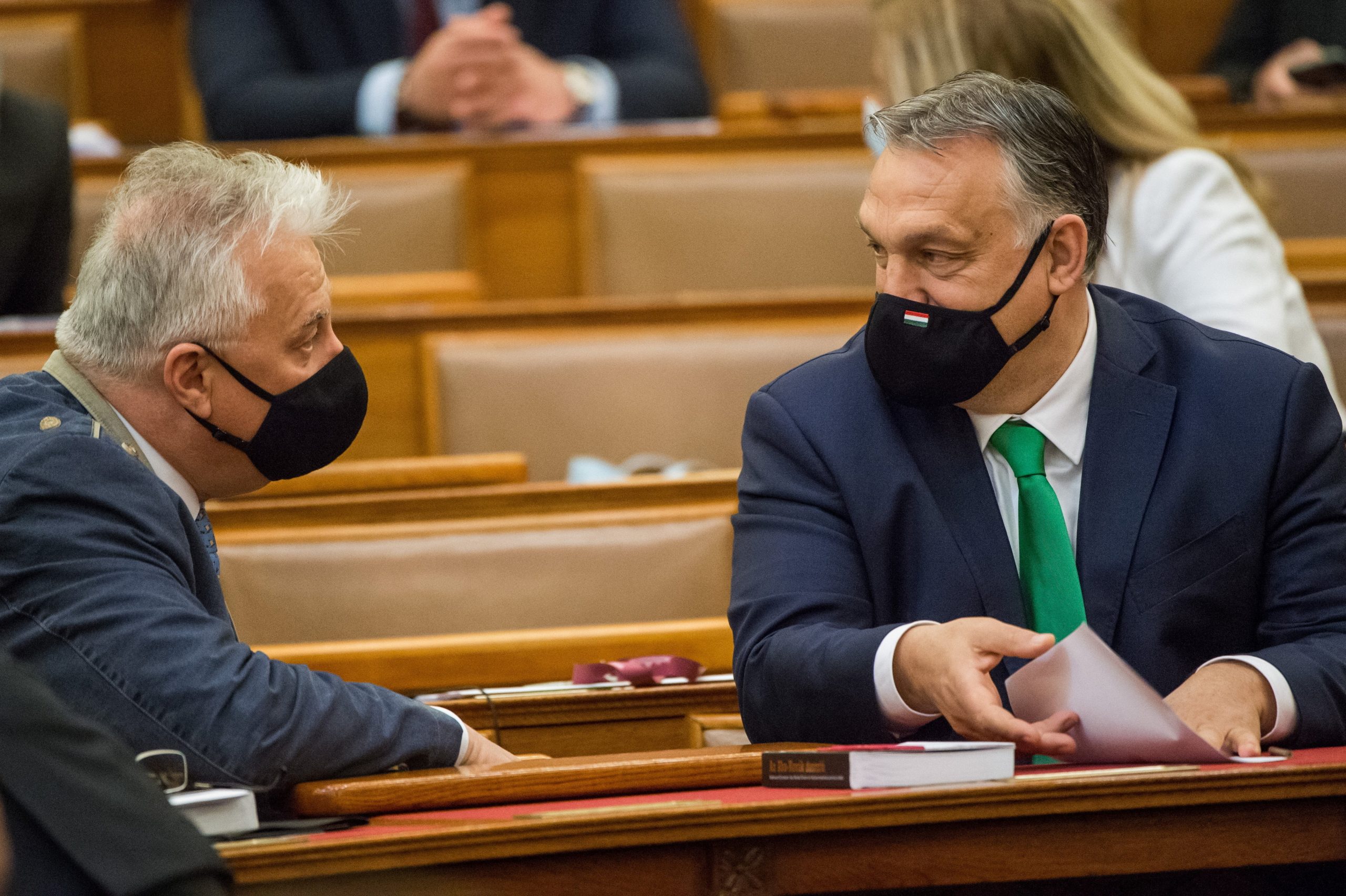 Prime Minister Viktor Orbán made a Facebook post sharing how many government officials in a specific meeting received which type of vaccine. According to him, those present were all vaccinated, most with the Chinese Sinopharm vaccine.

In his Wednesday Facebook post, Viktor Orbán shared a photo of him at a government meeting, where all 15 participants were vaccinated.

According to the prime minister, eight officials were vaccinated with Sinopharm, four with Sputnik V, and three with Pfizer. He concluded his post by inviting everyone to be vaccinated.

Related article
PMO Head: Hungary to Have 5 Million Vaccinated by End of May

"With this in sight, the cabinet will at its meeting next week discuss easing further pandemic-related restrictions," Gergely Gulyás said.Continue reading

There are currently 4 million 830 thousand people in Hungary who have been vaccinated, among them 2.8 million people have received their second shot.

The government has continuously lifted certain restrictions after specific vaccination milestones have been met, and Hungary is expected to reach 5 million vaccinations by the end of May, according to Gergely Gulyás.