Vaccination is the only possible protection against the coronavirus epidemic, Prime Minister Viktor Orbán said on Sunday after receiving the Chinese Sinopharm vaccine.

Orbán said on Facebook that “we are being attacked by the third wave of the coronavirus epidemic which will be stronger than the previous two”. He asked all Hungarians to register and get vaccinated.

Orbán said it was “worth listening to those who know better”, adding that he was vaccinated after Chief Medical Officer Cecília Müller had decided that the members of the body in charge of epidemic prevention should also be vaccinated.

A video posted on Facebook showed Orbán being vaccinated after receiving a medical examination including a temperature check. The doctor carrying out the vaccination said in the video that the best vaccine was one that had been administered.

After getting vaccinated, Orbán said in his office that he had no complaints at all and encouraged people not to fear vaccination.

He added that tens of thousands of ethnic Hungarians had received the Chinese vaccine in Vojvodina and several thousand people in Hungary. He called on people to trust Hungarian professionals.

Chief Medical Officer Cecília Müller said on Saturday that she had especially recommended Orbán to get vaccinated. She said the move would set an example to the public and encourage more people to get vaccinated, no matter where the vaccine originates from.

She added that she had also proposed that members of the body in charge of epidemic prevention should also get inoculated because vaccination offers hope to finish the third wave of the epidemic with few victims and the pandemic to end. 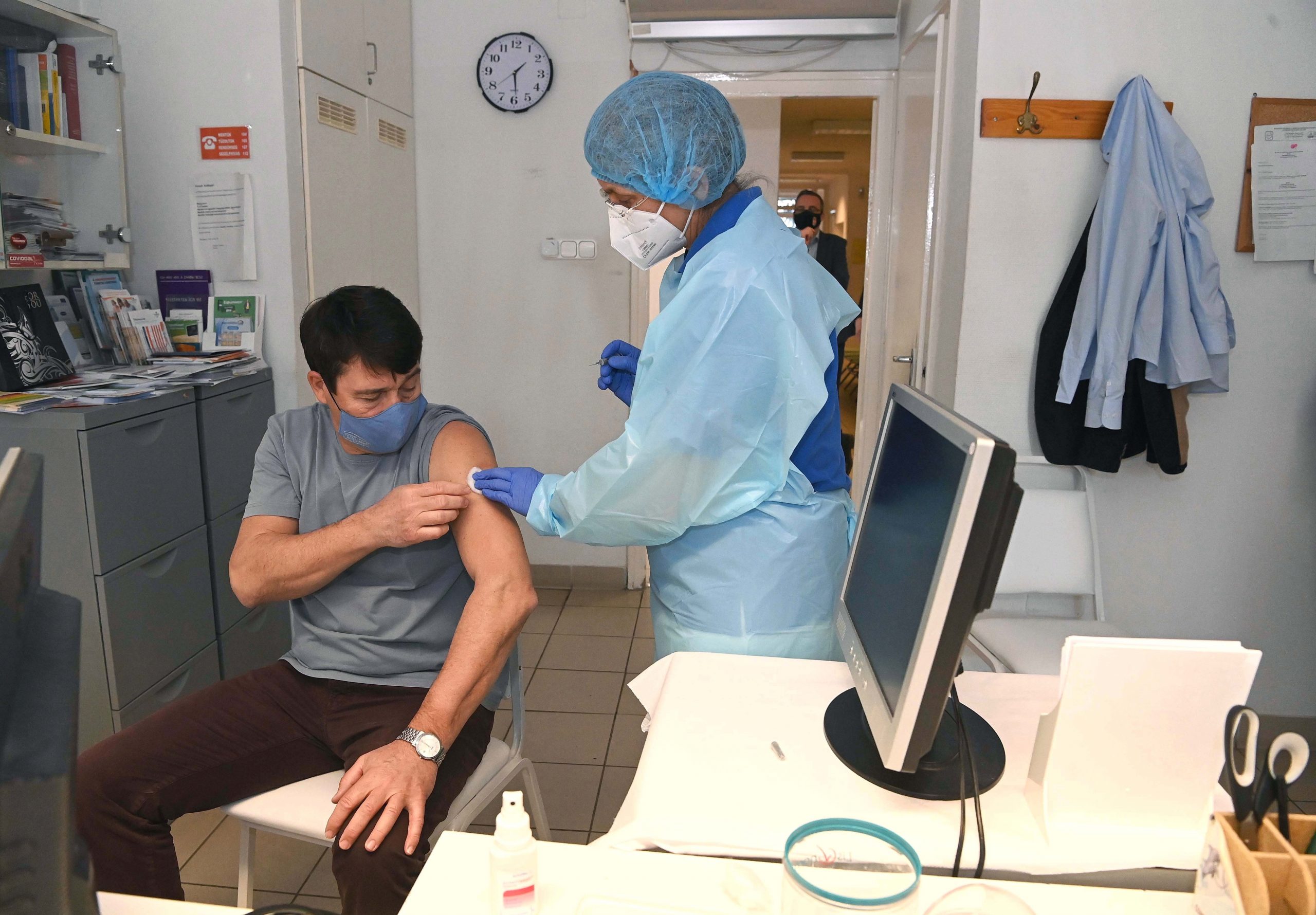 President János Áder has received the first dose of the Chinese Sinopharm vaccine against Covid-19. Speaking to state media on Friday, the president urged the public to follow suit and register for vaccination as early as possible, and turn up to receive the jab once notified by their GP. “Let us trust our doctors, our […]Continue reading

Earlier, the PM stated that he would personally choose the Chinese vaccine, but also highlighted the reliability of the Russian one: