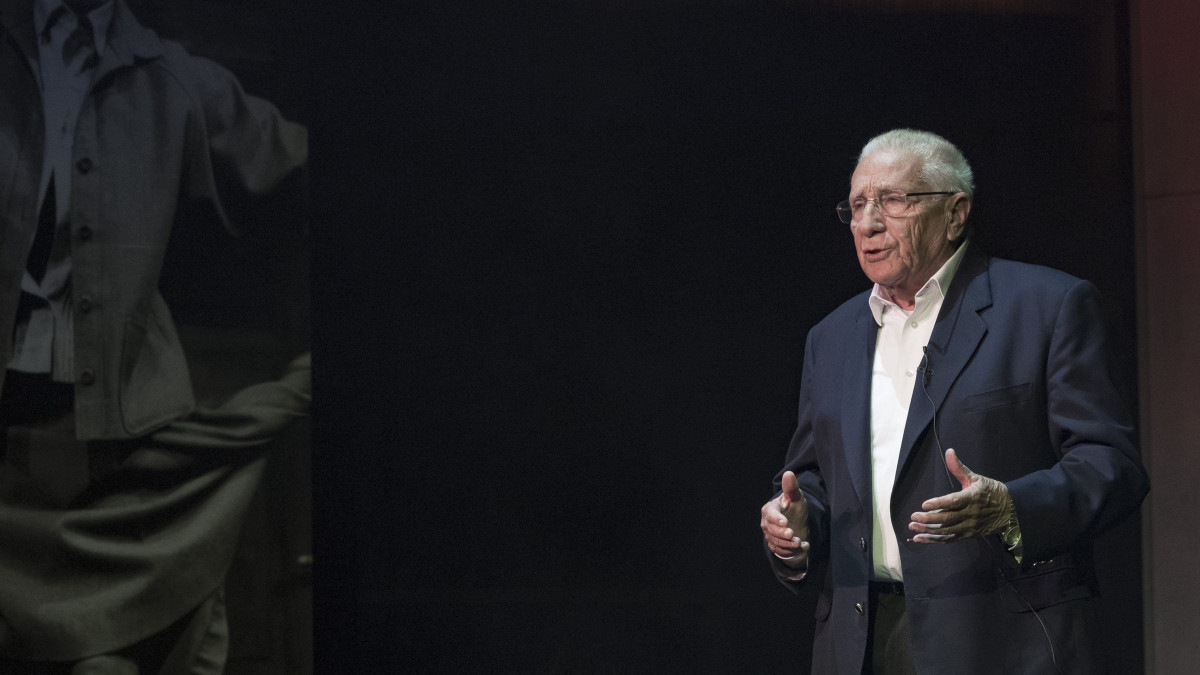 Prime Minister Viktor Orbán has sent a letter of condolences to the family of author, translator and literary historian Tamas Ungvári, the prime minister’s press chief told MTI on Friday.

“We are grateful for Ungvári ‘s contribution to Hungary’s culture through his translations, literary and scientific work … It is my conviction that his books will be the watchfires against oblivion for many people.”