Orbán told a joint press conference held with the Italian deputy PM and interior minister that they were both convinced that the bedrock of strong Europe was strong and successful nation states.

The continent must prioritize a European culture founded on Christian values, and Europe’s borders must be protected against “the invasion of migrants”, the prime minister said.

Orbán praised Salvini for his efforts curb migration at sea as Hungary had done on land. 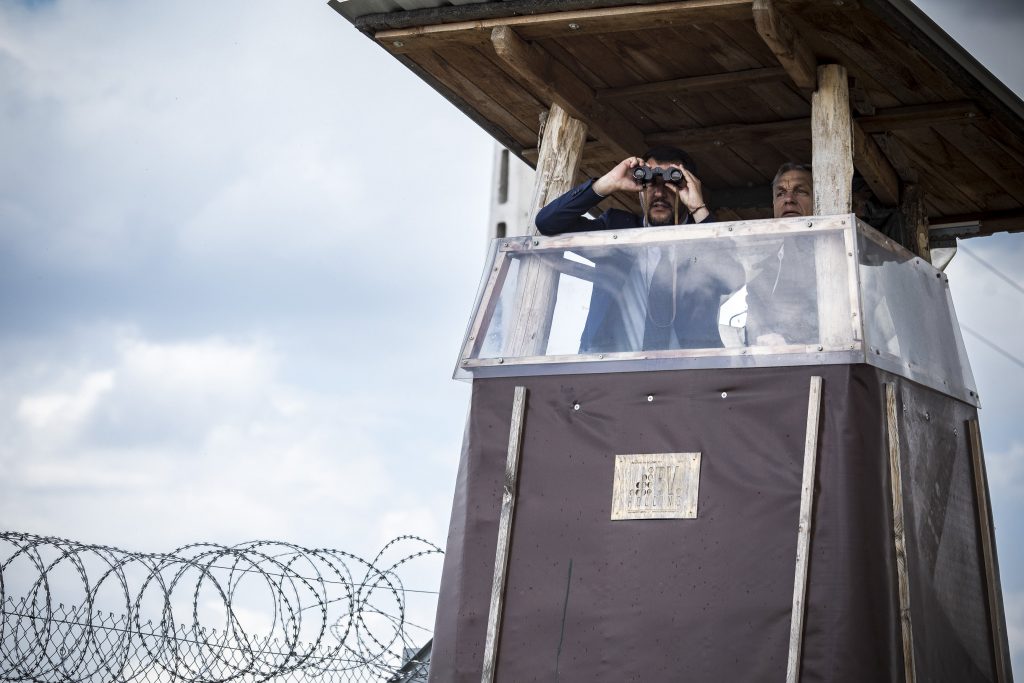 He said Europeans would be “better off” listening to Italy and Hungary when it came to border protection instead of French President Emmanuel Macron. 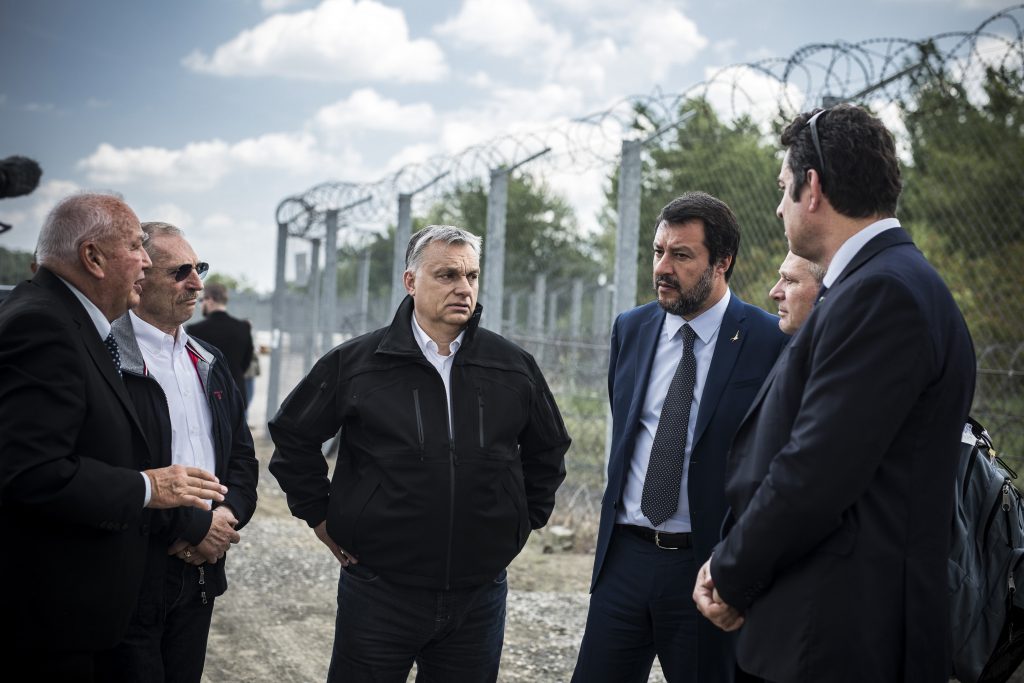 Salvini said that what Europe needed was not a distribution system for migrants but rather a Europe capable of protecting its borders on sea and land.

The situation will change for Europe and its peoples after the May 26 elections, Salvini said. “We aim to define” the EU and its transformation and offer alternatives to the current European leadership, he added.

Hungary and Italy have identical views on protecting Europe’s borders and on how to prevent “masses of people, terrorists and other unwelcome persons” from entering the European Union, Hungarian Interior Minister Sándor Pintér said on Thursday after talks with Matteo Salvini, his Italian counterpart. 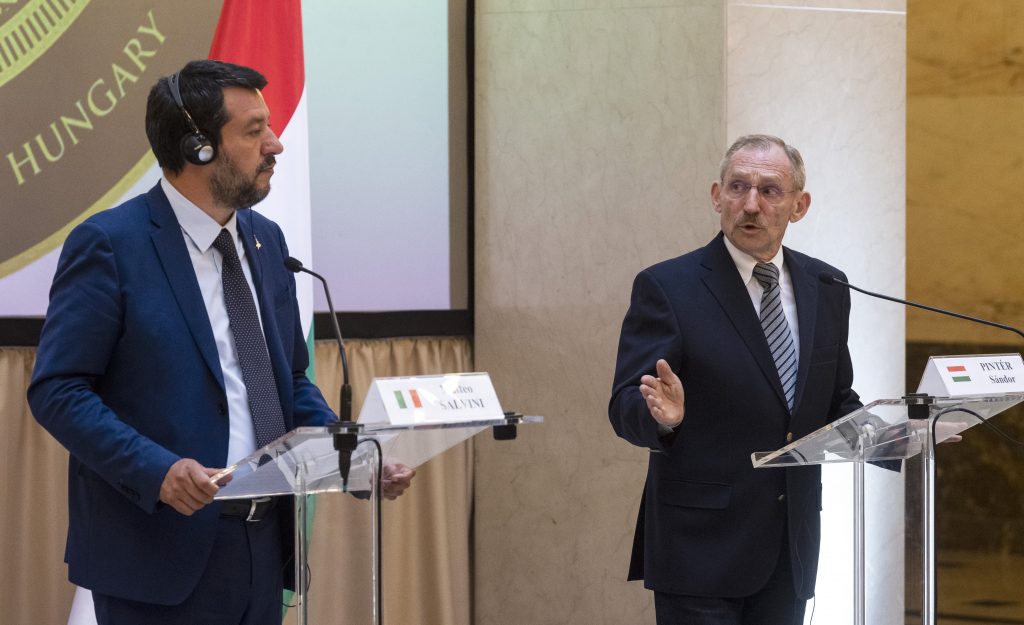 At a joint press conference after the meeting, Pintér thanked Italy for its efforts to “keep uninvited guests outside the EU’s borders.” He praised Italy’s “results” in accomplishing that feat on sea, saying that the country’s efforts benefitted all EU countries, including Hungary.

New arrivals should not be distributed within the EU but stopped from reaching it, Pintér said.

The Visegrad Group realises that non-EU countries need help in “vetting” people on their way to the EU, so Poland, the Czech Republic, Hungary and Slovakia are “going to great effort” in Libya as well as in the Balkans, where they support local border protection units, he said.

Salvini said that they had paid “an interesting visit” to the border crossing between Hungary and Serbia at Röszke, where Hungary operates a transit zone for migrants seeking asylum. The Hungarian government has “quickly and effectively” taken control of some 600km of the border, thus putting an end to people smuggling and trafficking, Salvini said. 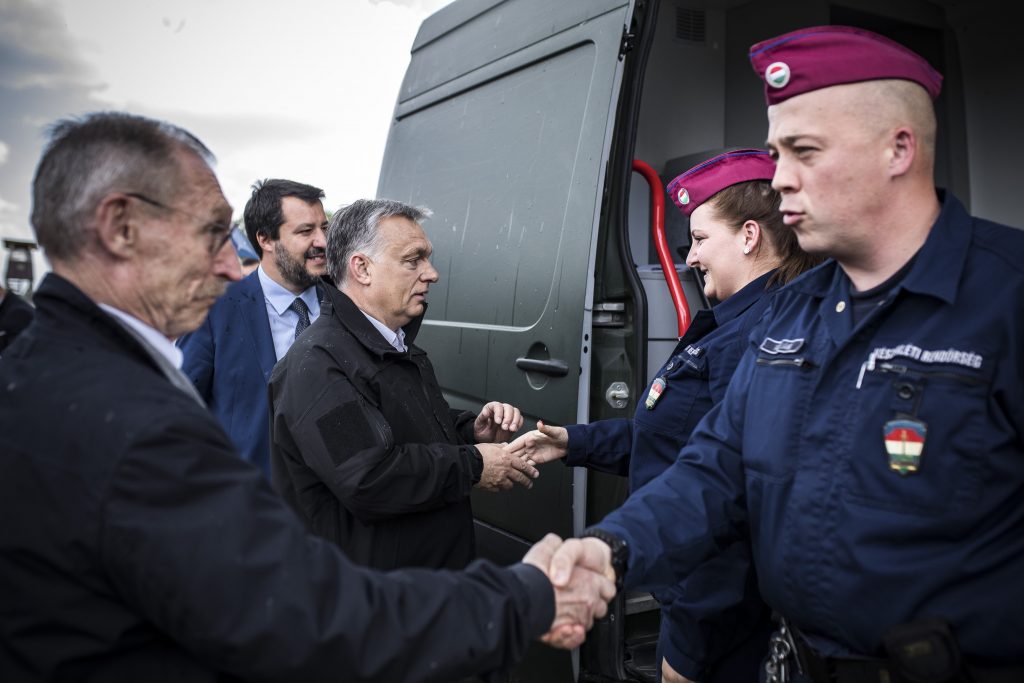 Salvini said Italy and Hungary both hope that the “new Europe” after the May 26 elections would show greater commitment to protecting its borders.

He said the problem did not lie with the redistribution of migrants already in the EU but rather with how to stop a new wave of migrants from entering the bloc.

Salvini said the Hungarian and Italian governments shared the position that “the new Europe” should protect its external borders both on land and at sea from May 27 onwards.

The Italian politician said their position was also the identical on the issue of repatriating migrants. He said a joint fight was being waged to review all trade and financial agreements with non-EU countries that fail to help in the repatriation of migrants from their territories.

Salvini thanked Hungary for the aid it provided to Libya. “If all countries were this committed to preventing human smuggling, Europe would face a lot less crime,” he said.