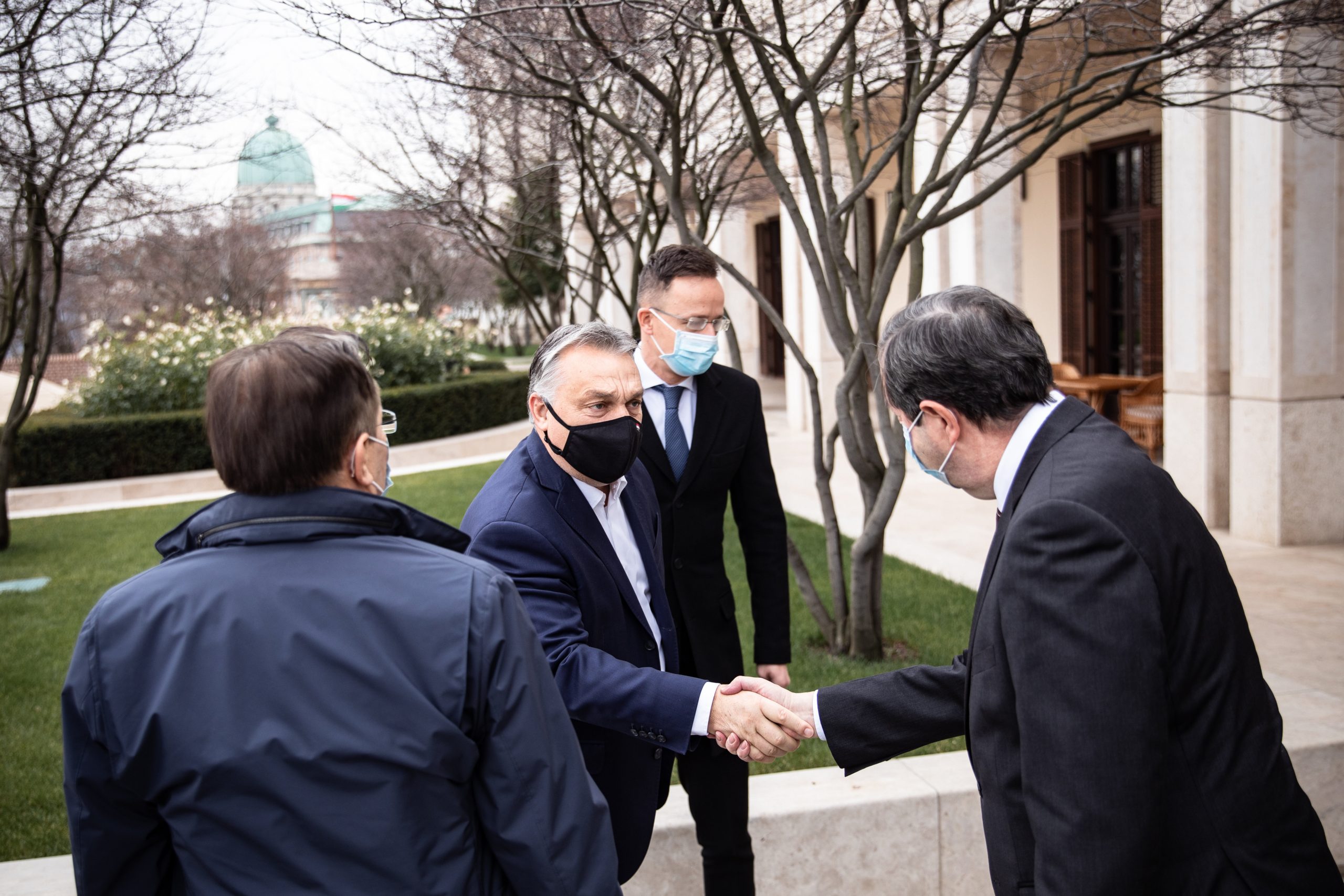 The construction of two new blocks at the plant is proceeding according to schedule, and in compliance with Hungarian and European Union regulations, the meeting confirmed. In June, contractors applied for the construction permit of the National Atomic Energy Authority (OAH), and obtained the permit of the Hungarian energy office in November, Bertalan Havasi said.

Construction of the nuclear blocks is expected to start next autumn, they said.

Participants of the meeting agreed that a domestic source of cheap, reliable and clean energy is key to Hungary’s competitiveness. Nuclear and sustainable resources are also essential for the country to achieve its climate protection goals, they said.

Hungary’s energy regulatory authority (MEKH) has given its permit for the construction of the Paks 2 nuclear power plant, the agency said in a statement on Friday. Atomerőmű Zrt, the company responsible for the project, submitted an application for a construction permit to MEKH in October 2020, the statement noted. After examining the contents of […]Continue reading

Foreign Minister Péter Szijjártó and János Süli, the minister without portfolio responsible for the Paks upgrade, also attended the meeting, as did Alexander Merten, the deputy head of the Rusatom International Network and Vladimir Sergeev, Russia’s Ambassador to Hungary.