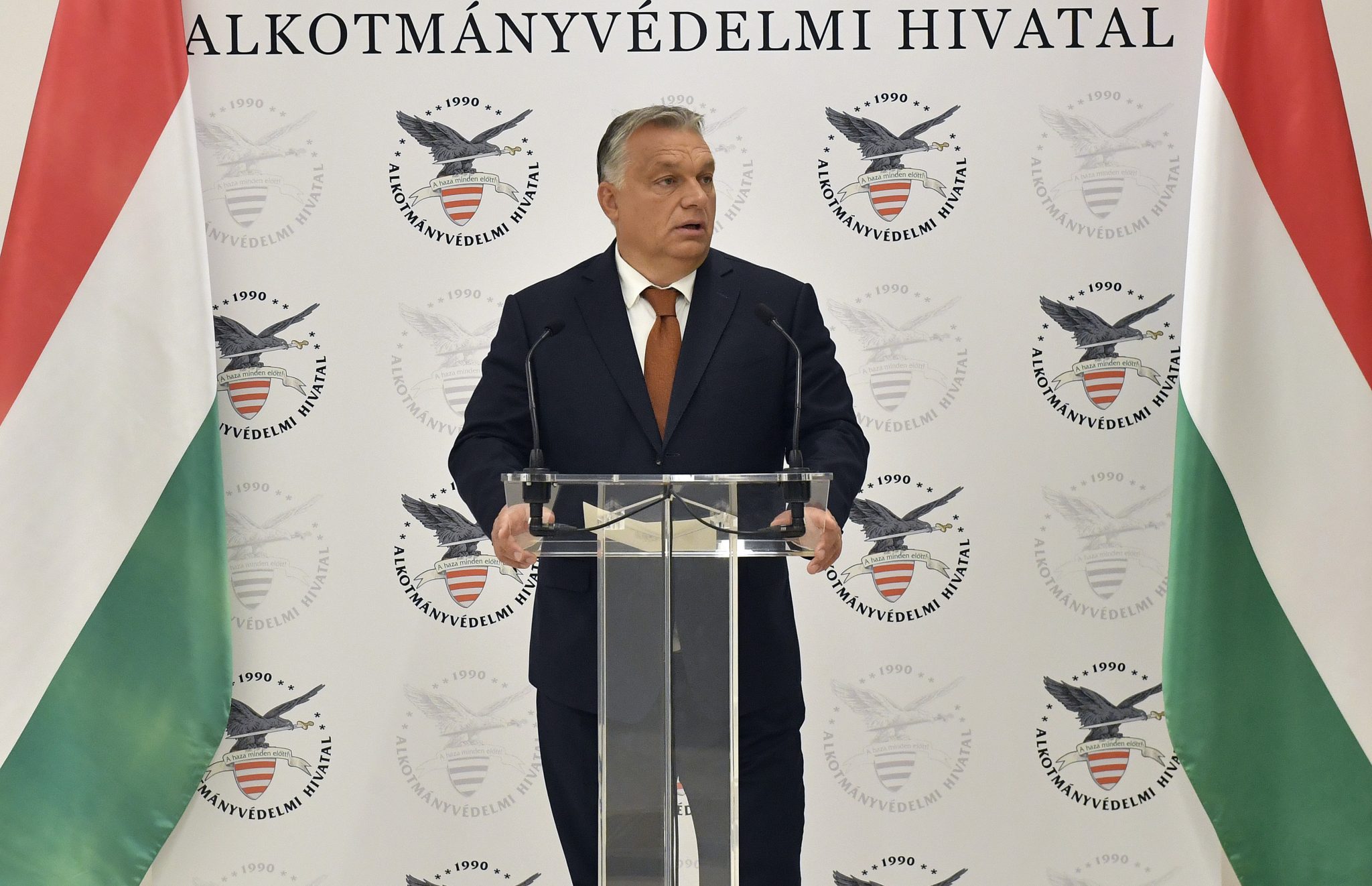 The modern Hungarian state needs a secret service, constitutional protection, national security agencies and every such institution and activity, the prime minister said addressing the inauguration of the new building of the Constitution Protection Office (AH) in Budapest on Thursday.

In his speech, Viktor Orbán underscored the importance of protecting Hungary’s sovereignty, noting that this was primarily the responsibility of the country’s constitutional bodies and institutions.

Construction of the new building cost nearly 30 billion forints (EUR 90.0m), he said. Orbán added that it had been a long time since the Hungarian economy had been in good enough shape, and since the state had the strength and ability, and the government the determination to be able to afford this kind of investment. The new building will house every unit of the AH under one roof instead of four different premises as it had been up until now, the prime minister said.

Orban said constitution protection and secret service had existed since the advent of organised society.

Our opponents are also active in these areas, and we can’t afford not to be. That’s what secret services are for.”

Orbán also mentioned contemporary challenges such as cyber protection, new intelligence methods and social media, the latter of which he said was “uncontrolled and hard to keep track of”. 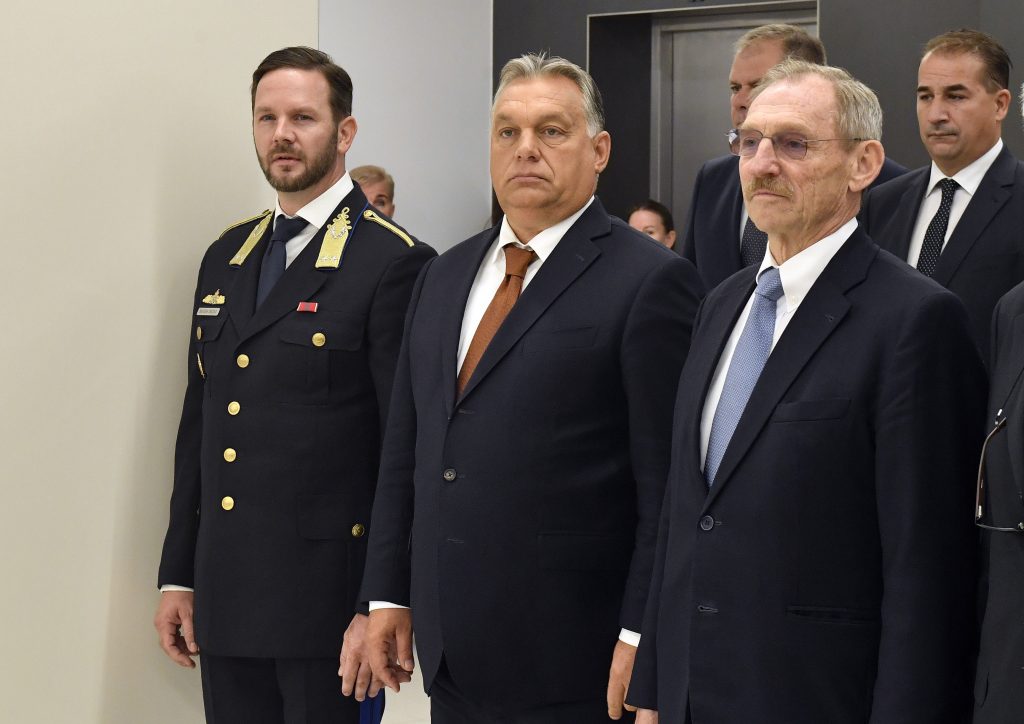 The purpose of the work carried out at the AH is to serve the Hungarian nation, Orbán said.

“The work you do — which sounds so special and secretive — is no different in its essence from what we do,” he told the AH workers present. What makes the AH special is not its mission, but the tools it uses, he added.

Hungary is getting stronger and attracting growing levels of interest, the prime minister said. The country’s influence in central Europe and the European Union is growing, he said, adding that “this has consequences for rival states”.

“We must be aware of the growing interest [in Hungary], we must regulate it, and counter it wherever necessary,” Orbán added.

He praised the “excellent” work Hungary’s intelligence agencies have done over the last nine years. 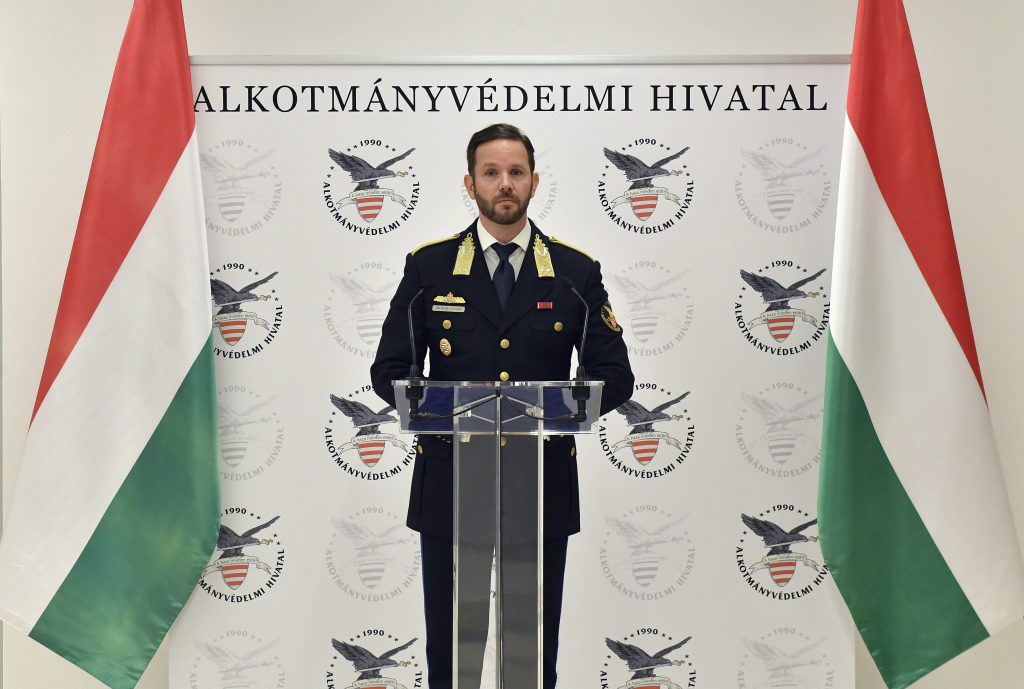 AH Director-General Zoltán Kiss noted that the government made the decision to bring the AH, the Counter Terrorism and Crime Information Analysis Centre and the Government Data Centre under one roof back in 2016.

He said the new AH building conformed to all Hungarian laws and NATO regulations and fulfilled every requirement posed by today’s challenges.