Orbán Announces Many Restrictions to be Lifted 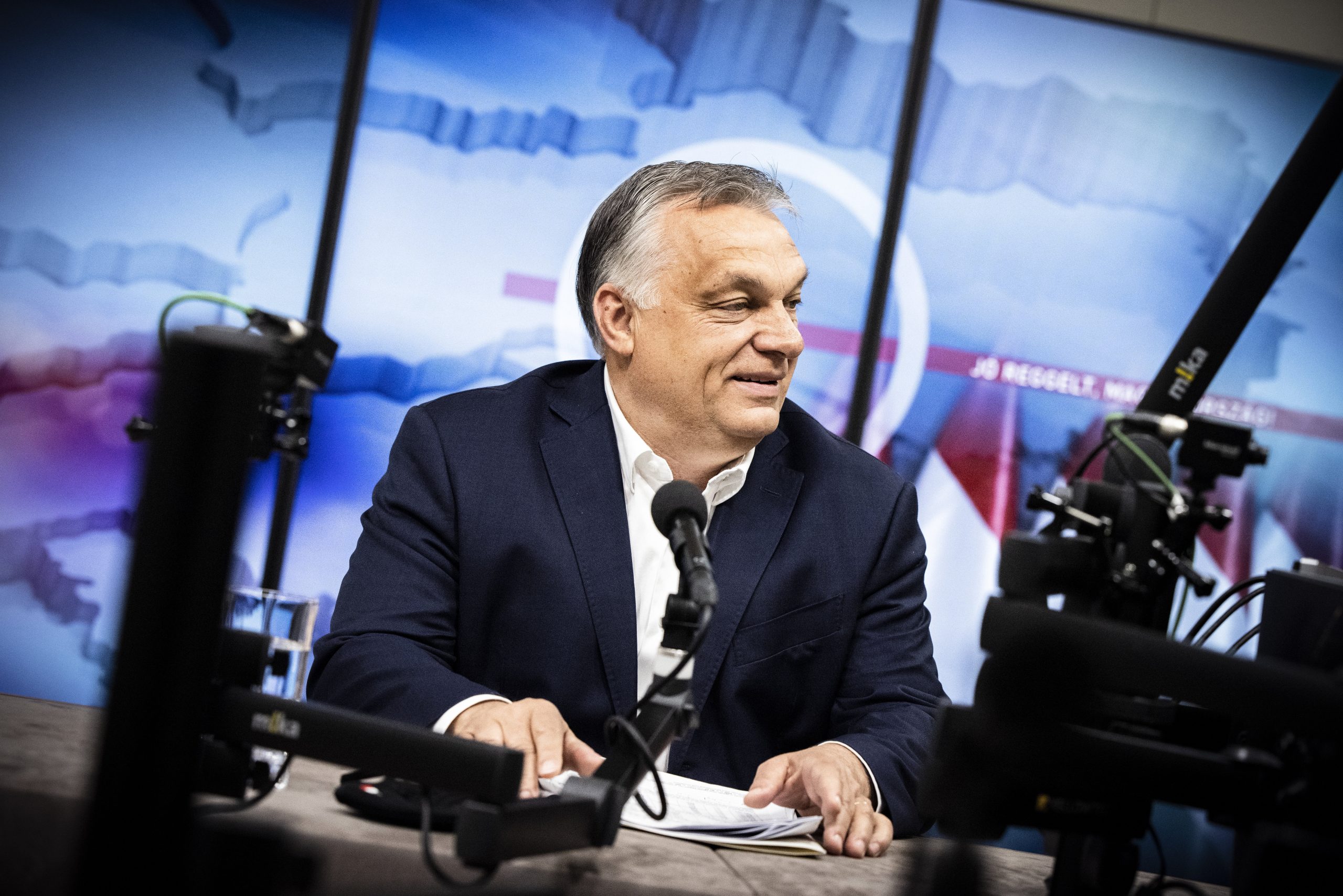 Prime Minister Viktor Orbán said in a radio interview on Friday that “we’ve basically defeated the third wave” of the coronavirus, and that a number of remaining restrictions would be lifted once five million people have been vaccinated.

So far 4,898,866 have received a jab and the five million mark “will certainly be reached this weekend”, Orbán told public broadcaster Kossuth Radio. This puts Hungary in Europe’s vanguard, he said. “Hungary is ever safer compared with other countries.”

Outstanding restrictions to be lifted include the night-time curfew, the mandatory closing time of restaurants and shops, wearing masks in public spaces, as well as the ban on outdoor individual and team sports.

Hotel and restaurant managers must make sure guests are separated, while up to 500 people can attend outdoor events, including meetings.

Only people with vaccination certificates can attend music and dance events, he said. Meanwhile, vaccinated 16-18 year-olds can take part in cultural and sports events indoors, he added. 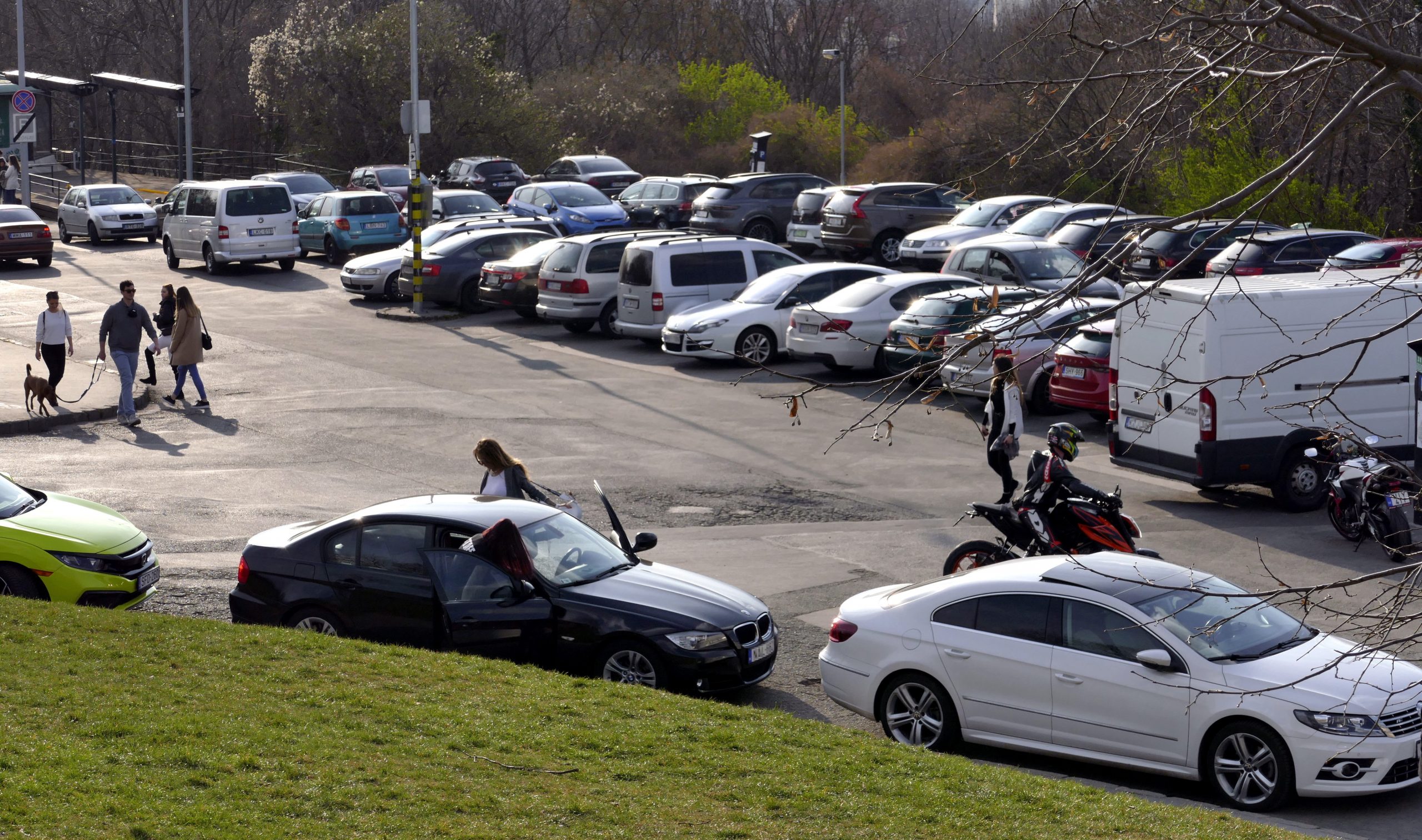 While the administration pointed to epidemic-related reasons, free parking was criticized both politically and environmentally.Continue reading

Orbán said that, like in Israel and the UK, vaccine take-up in Hungary was beginning to slow down, with a “trickle” of 5,000-10,000 registrations per day.

Whereas the operative board overseeing Hungary’s Covid-related measures will no longer be active from Friday, readiness to respond to any resurgence would be maintained since 3,000,000 adults are still not inoculated. He urged them to overcome their resistance to vaccination, noting that, with the exception of Serbia, vaccination rates in neighbouring countries were much lower than in Hungary. Also, vigilence is needed to ensure that vaccines used in Hungary also protect against new variants, he added.

In addition to the vaccines already administered, 7.3 million vaccines are in stock or on order from Pfizer, 1.2 million from Moderna, 4 million from Janssen and 4.7 million from Astra-Zeneca, he said. Setting aside Chinese and Russian vaccines, these would be enough to vaccinate all Hungarians in 2021 and 2022, even taking into account a possible third or even fourth dose, he added.

10 million Western vaccines have already been ordered, and there are also Eastern vaccines at hand," PMO Head Gulyás said.Continue reading

Orbán said that even so, in order to ensure self-sufficinecy in the long term, a Hungarian vaccine would be ready and manufactured in the second half of 2022 at a plant now under construction in Debrecen. With domestic production “we can guarantee the safety of all Hungarians for decades.”

The prime minister said hopefully the special legal order that gives the government powers to react to pandemic-related developments swiftly would be lifted during the summer.

On the subject of Hungary’s economic growth, Orbán said: “The first quarter figure didn’t surprise and I’m expecting a phenomenal second quarter figure…” He said the number of job-holders in Hungary was now the same as before the crisis, adding that strong growth was also expected in the third and fourth quarters, and the figure for the full year may be better than expected.

Regarding the opposition and the campaign for next year’s general election, Orbán identified one-time Socialist prime minister Ferenc Gyurcsány as the central figure, “and then there’s a clown who has no clue about professional issues … But the clowns shouldn’t be taken seriously.”