Orbán on 2022 Elections: ‘I Stand Prepared’ to Continue as PM 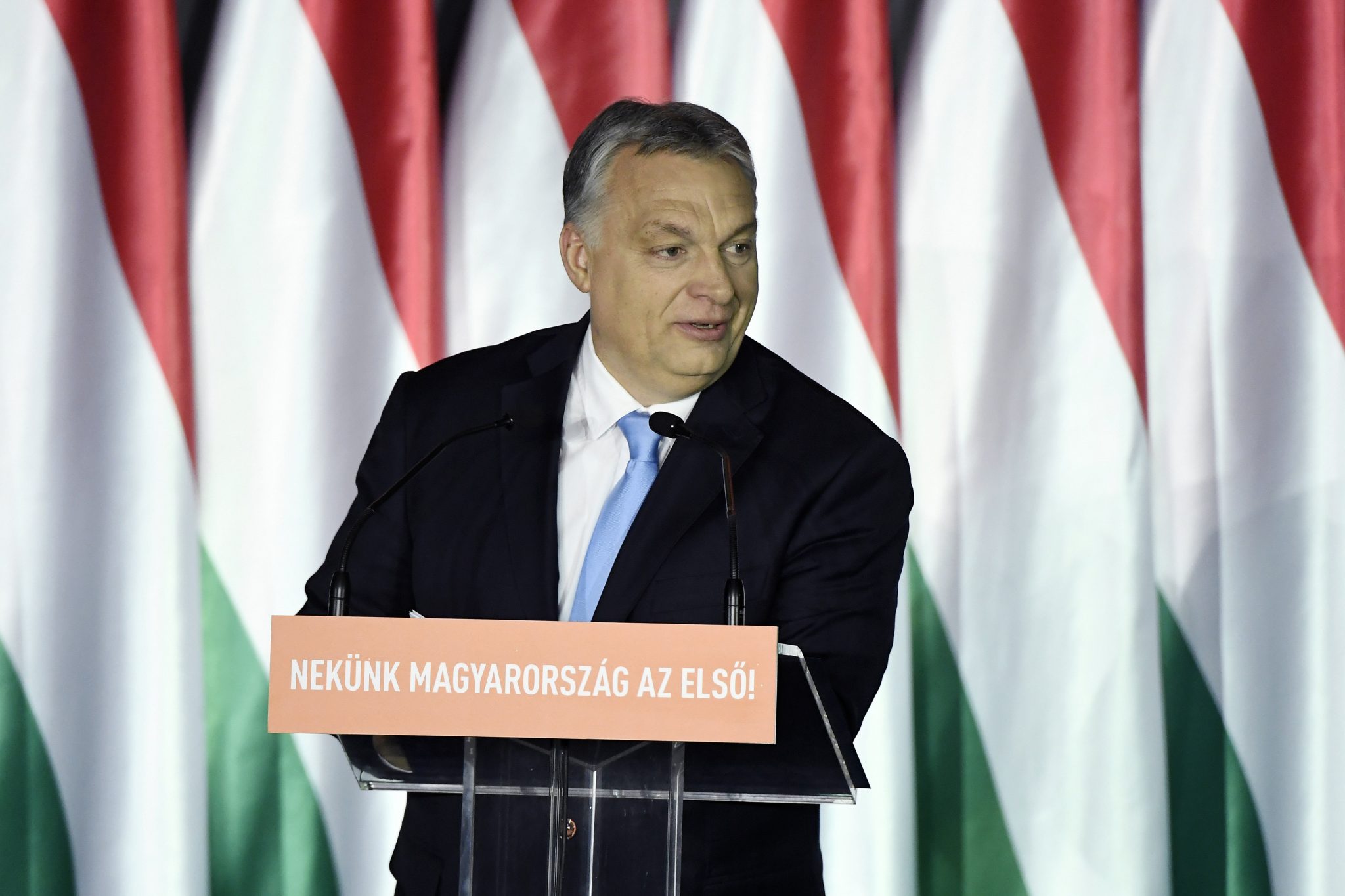 Prime Minister Viktor Orbán told an international press conference on Thursday he was ready to run for another term in his post.

Ruling Fidesz has yet to make a decision concerning its prime minister candidate for the next election, Orbán said, but added that “I stand prepared”.

Commenting on recent remarks made about his age, Orbán said youth in politics was less relevant than momentum and bravery. Looking at politics from this perspective, the youngest politicians in the world today, he added, were British Prime Minister Boris Johnson and US President Donald Trump.

Last year saw European Parliament and municipal elections in Hungary, but the campaign is now over, Orbán said, adding that the next two years “must be about governing”. The government will not participate in political campaigns before January 2022, and will “spend all its time focusing on the minutiae [of governing] till then”, he said.

In the next two “busy and hard-working” years the government will “accelerate and strengthen efforts to develop the country”, he added.

Answering a question about a possible government reshuffle, Orbán said that “governing is a risky and responsible job” and insisted that “no changes must be made without a compelling reason”.

“Stability is an important value but if something needs to be fixed it should be fixed,” he added.

Orbán announced the government planned to hold at least two consultations in 2020.