Orbán: ‘Red Light Flashing in Our Mind when We See Our Culture Endangered’ 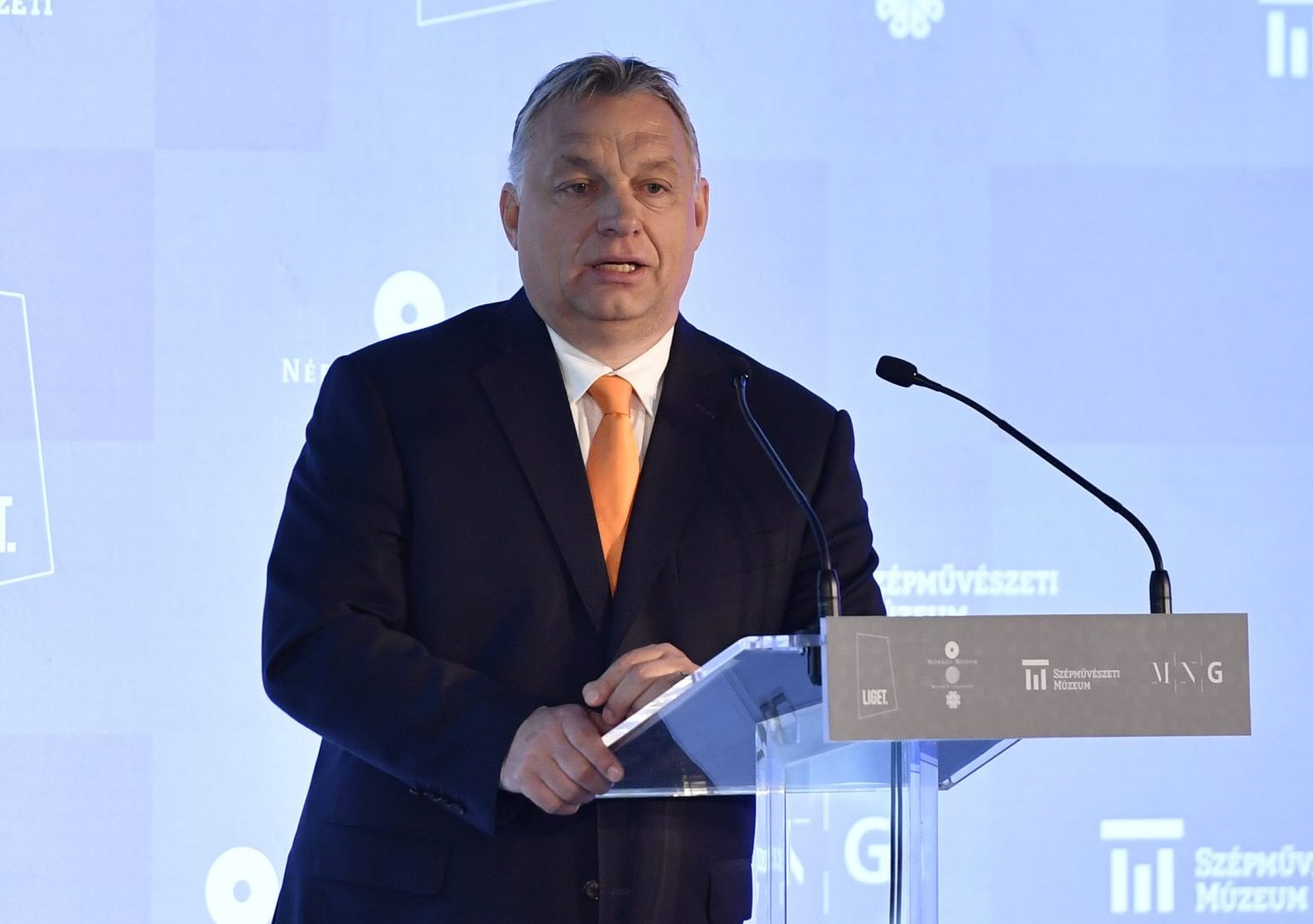 “The identity of a nation and its civilisation is mostly reflected in culture,” Prime Minister Viktor Orbán said on Tuesday at the opening ceremony of the National Museum Restoration and Storage Centre.

“We are proud of Europe’s Greek, Roman, Jewish, and Christian heritage” and of the contributions Hungarians have made over the past one thousand years to that culture, Orbán said. “When we see that culture endangered there is an instant red light flashing in our mind and we will take immediate action.”

“Hungarians cannot be made an ethnic or cultural minority in their own cities,” Orbán said, adding that “whenever they think that their cultural identity is challenged, alarm bells ring.”

Commenting on the upcoming European Parliament elections, he said the preservation of Hungarians’ culture was at stake.

Currently Europe is run by people who are “dedicated to giving up their culture” and “they do not mind if our continent gives up its culture”, he said. Yet, for Hungarians nothing is more important than to “remain what we have always been”, Orbán said.

“That’s why we want to send representatives to the EP who will represent Hungary’s national interests there and not some party interests of one or another party group,” Orbán said.

Concerning the new centre, Orbán said that Europe had only two similar facilities, one operated by the British Museum in London and the other by the Ermitage in St. Petersburg. The project has been “the greatest museum-related development in Hungary in recent decades”, he said. The centre will conserve over one million items and the building “makes Budapest even more beautiful, more modern, and greener”.

Referring to the collections, he said those one million items “are our living cultural heritage” rather than “dusty objects of a dead white culture as described by the left wing”. “Without the foundations of the past, we would be drifting rootlessly away in the storms of history,” Orbán added. Museums and their auxiliaries are “compasses of the mind”, he said.

Orbán said that Hungary’s economy “has probably in the past one hundred years has never done as well as it is doing now”. Economic achievements call for long-term cultural changes, he added.

The new centre has been built as part of the Liget Project, a huge museum complex in and near Budapest’s City Park. It will serve the collections of the Museum of Ethnography, the Museum of Fine Arts, and the National Gallery.

A painting by Auguste Renoir was unveiled in presence of Prime Minister Viktor Orbán in the new complex of the National Restoration and Storage Centre (OMRRK) in Budapest on Tuesday. 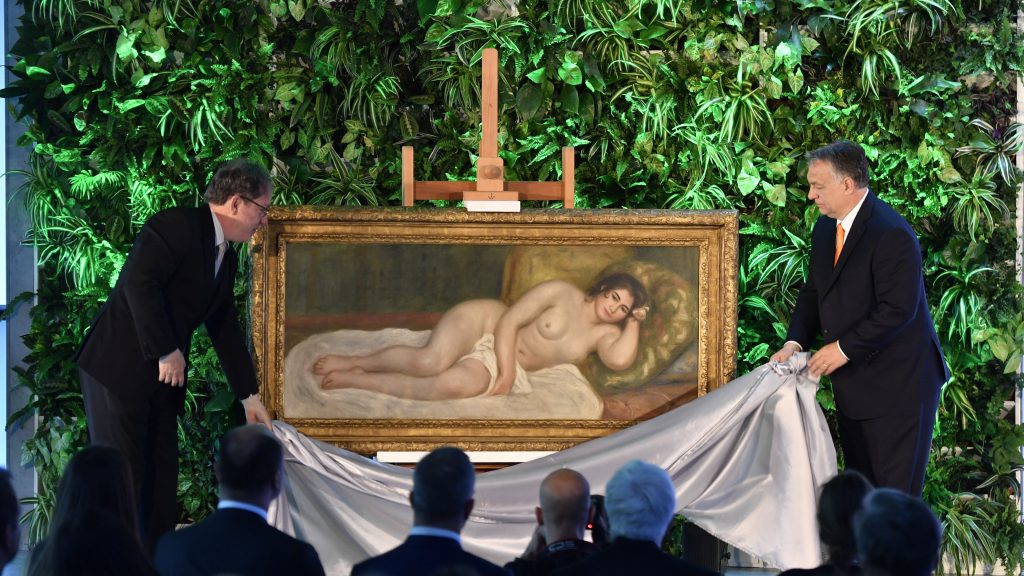 The Female Nude Lying was recently purchased by the Hungarian state for the Budapest Fine Arts Museum.

The Renoir was purchased for 12.3 million dollars and will be put on display in the Fine Arts Museum from May 24.

The OMRRK is part of the Liget Project, a new museum quarter in City Park. A facility like OMRRK has never existed here before, László Baán, director of the Fine Arts Museum and the National Gallery, said at the event. The storage centre that contains tens of thousands of artefacts from three museums is among the world’s top facilities in terms of its size and quality.