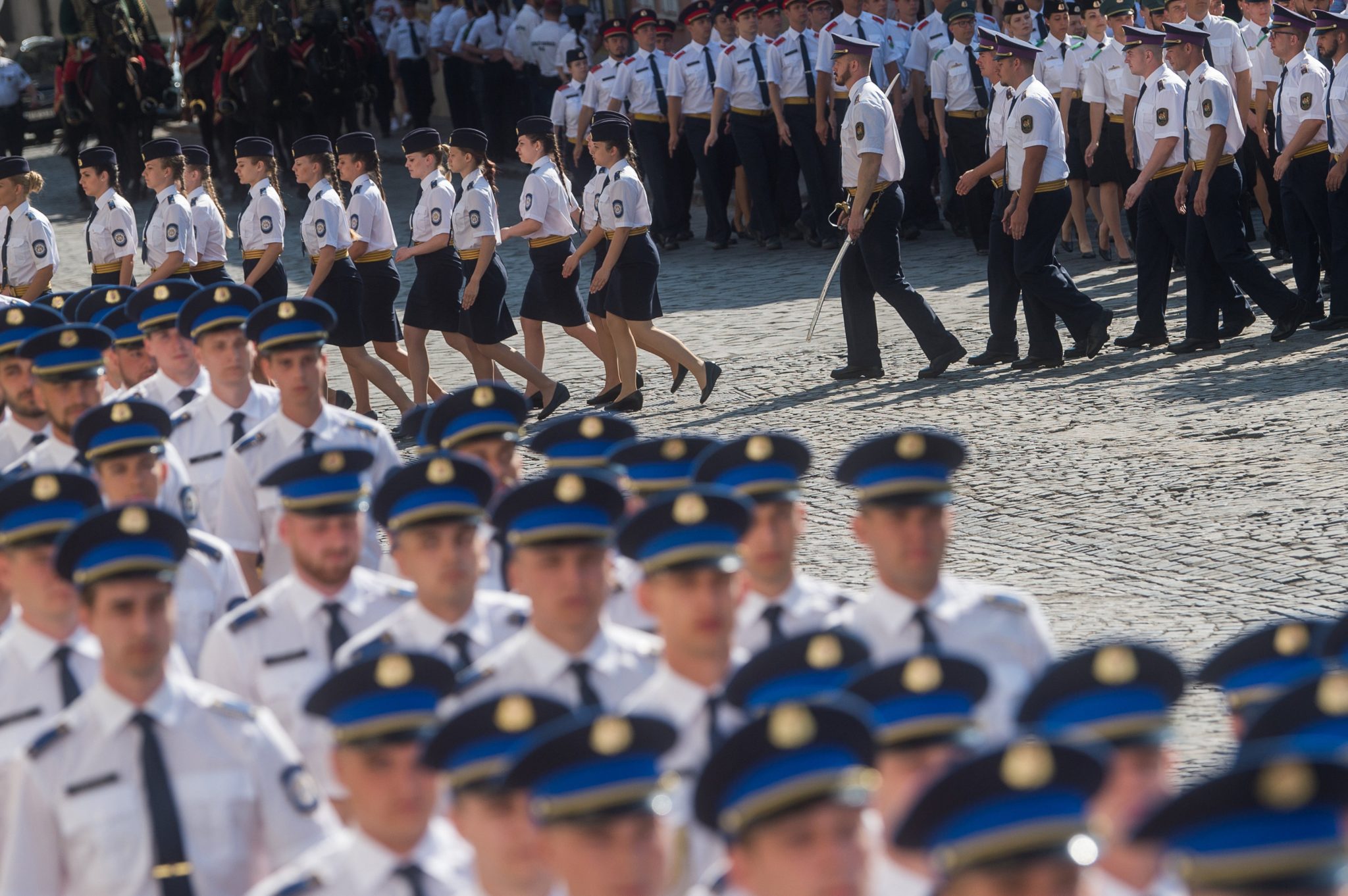 Hungary’s police force has proven on many occasions that it is capable of holding its own in any situation, the prime minister told a graduation ceremony of new officers at the National University of Public Service on Saturday.

“We have police officers, who, if need be, are ready to go down to the border to protect Hungarian families,” Viktor Orbán said.

Hungary can be proud that its police officers are capable of guaranteeing everyday security and have halved the country’s crime rate over the past ten years, he said.

Orbán said that if the police remained committed to their service, Hungary would continue to be one of the safest countries in Europe. 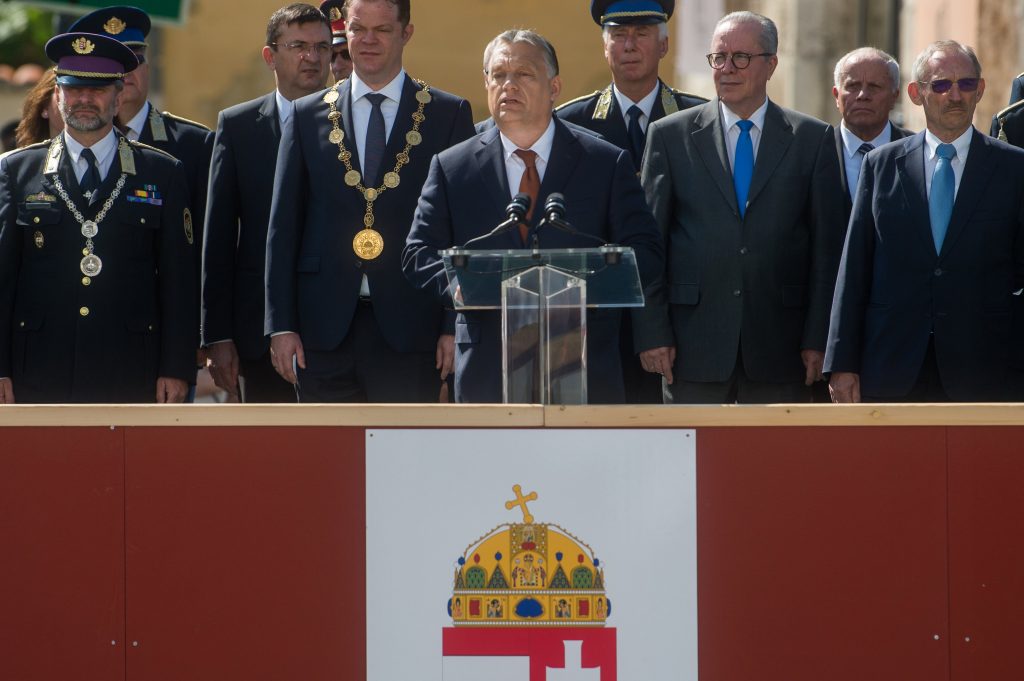 The prime minister thanked the parents of the new officers for instilling in their children a love for their homeland and order.

He told the graduates that as officers they would be required to enforce the law when dealing with Hungarians or anyone entering the country.

The new officers will take up their posts on July 1.