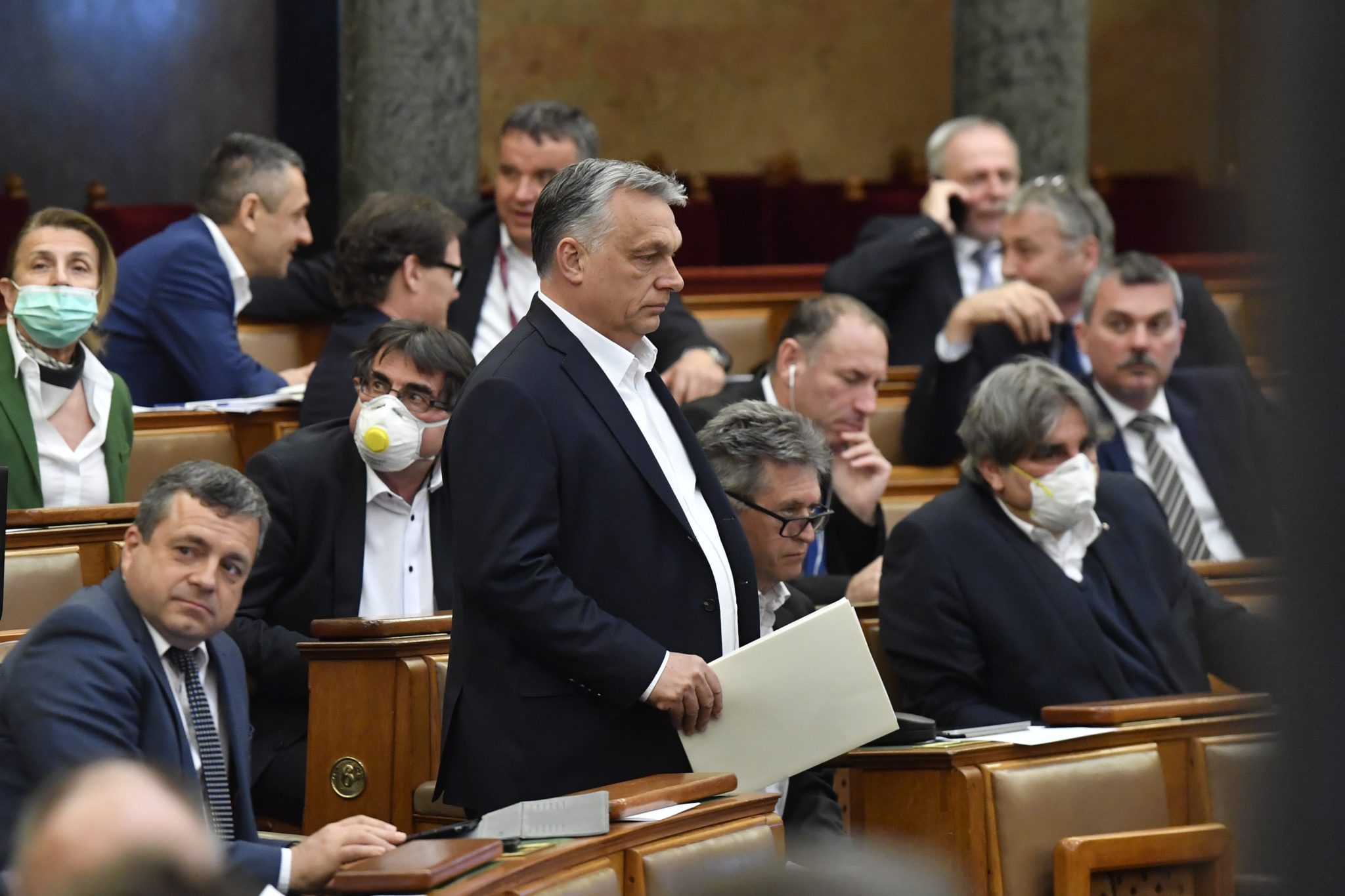 Weeklies and the weekend editions of the dailies are sharply divided over the wider political implications and international repercussions of the government’s emergency laws approved by Parliament on Monday.

Magyar Narancs in a sarcastic first page editorial likens Prime Minister Orbán to ‘a megalomaniac, aggressive kid’ who is using the coronavirus emergency to pose as a field marshal and saviour of the nation. The liberal weekly speculates that if Hungary muddles through the crisis and manages to keep the mortality rate relatively low, PM Orbán will claim victory. If not, then the government will blame all ills on opposition parties and accuse them of hindering a swift reaction to the emergency by not authorizing the fast track procedure in Parliament on 23 March. (The original emergency law was passed on 11 March. The ‘Authorization’ bill, which extended the emergency and granted the government greater powers, on 30 March). Concerning the criticism within the EU of the Hungarian emergency measures, Magyar Narancs dismisses the government’s suggestion that the EU is applying double standards by singling out Hungary. The liberal weekly thinks that the emergency regulations make Hungary a peripheral state that is only formally part of the EU, and authorizes the government to do whatever it wants to a ‘mesmerized population suffering from Stockholm syndrome’.

In Élet és Irodalom, János Széky interprets the coronavirus emergency act as the government’s final effort to completely uproot democracy. The liberal writer writes that by suspending by-elections, in his interpretation, nationwide elections too can only be held when the virus emergency is over. He suspects that the government will declare the end of the emergency only when it deems the moment is right, therefore the government may use this weapon to postpone elections out of fear that it will lose power, if Hungary suffers a deep and prolonged economic crisis due to the coronavirus.

Népszava’s Péter Németh fears that the government has started to prepare Hungary’s exit from the EU. The left-wing pundit suggests that by accusing the EU of obstructing Hungarian efforts to stop the epidemic, PM Orbán wants to incite anti-EU sentiments to build support for his intention to quit the EU and grab absolute and uncontested power.

On Index, Tamás Német accuses the government of misusing the state of emergency. However, rather than the special decrees issued by the government, the liberal commentator fulminates against an omnibus bill submitted to Parliament. The bill included proposals to limit mayors’ power and other minor decrees that would limit the ability of Budapest Mayor Gergely Karácsony to halt the government’s museum projects. In addition, the bill would have abolished the right to a sex change, grant public buildings to pro-government institutes, authorize the government to dominate the boards of theatres, and classify the details of the Budapest-Belgrade train construction project. Meanwhile, the government announced that the plan to limit mayoral competences has been abandoned.

In 168 Óra, János Kárpáti acknowledges that the epidemic necessitates extraordinary executive powers, but thinks that the Hungarian government is not trusted by the population. The left-wing commentator believes that the emergency requires cooperation and solidarity across the political spectrum. Kárpáti, however, thinks that the population is right to fear that the government intends to abuse its extraordinary powers for its own purposes. He also predicts that it will be government politicians and lawyers who will decide about the end of the state of emergency rather than epidemiologists. According to the Publicus liberal pollster company, 76 per cent of Hungarians are satisfied with the government’s emergency measures.

Magyar Nemzet’s Tamás Fricz dismisses accusations that the government is misusing power. The pro-government analyst suspects that the loud criticism of the Hungarian emergency act is orchestrated by a hidden network of left-wing, liberal and even some European People’s Party MEPs, and NGOs financed by George Soros. Fricz, however, thinks that it is futile to dismiss the false accusations levelled against the government, as the critics do not listen to any arguments, and they even accuse the government even louder of trying to introduce a dictatorship. Fricz draws a parallel between the current attacks on the Hungarian government and the 1920 Peace Treaty. In both cases, European leaders, global media and financial investors influenced by ‘freemasons’ plotted against Hungary in order to destroy and plunder the country, he claims. Fricz goes on to claim that such attacks are more threatening than the coronavirus pandemic, and he calls on Hungary to defend itself – if necessary, by reaching out to alternative geopolitical allies.

In Magyar Hírlap, László Csizmadia lambasts both the EU and the Hungarian opposition for ignoring the democratic will of the people. Csizmadia, who is the leader of the Civil Unity Forum (CÖF), a grass-roots movement that supports Fidesz, accuses liberal EU elites and the Hungarian opposition of engaging in a coordinated attack against the government. Csizmadia goes so far as to accuse the opposition of treason for not supporting the government’s emergency policies.

On Mozgástér blog, Tamás Lánczi also thinks that the Hungarian opposition colluded with EU elites. The conservative analyst claims that the European Union has no clue how to contain the pandemic. In order to hide its incompetence, Western elites as well as the Hungarian opposition criticize the government and accuse it of violating democratic norms. Lánczi, however, is confident that their efforts will not be successful this time.

On Látószög.blog, Frank Füredi points out that Parliaments have suspended plenary sessions in several countries throughout the Western world, and therefore the Hungarian emergency legislation is in no sense unique. The libertarian commentator who works as a fellow at the 21st Century Institute, a pro-government think tank, adds that with its unprecedented majority, the Orbán government could do whatever it wants even without introducing a state of emergency. Füredi argues that the ‘maniac attacks’ on the Hungarian government fall nothing short of a ‘crusade’ that is motivated by ‘European technocrat’s’ fears that other politicians will co-opt PM Orbán’s version of democracy and national sovereignty. 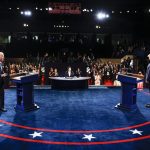 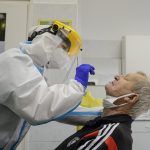