Prime Minister Viktor Orbán said stands on the European Union’s next seven-year budget are still far apart after a meeting of the heads of government of the “Friends of Cohesion” group in Beja, Portugal, on Saturday.

“We’re at the start of the debate, and the stands are still far apart,” Orbán said. 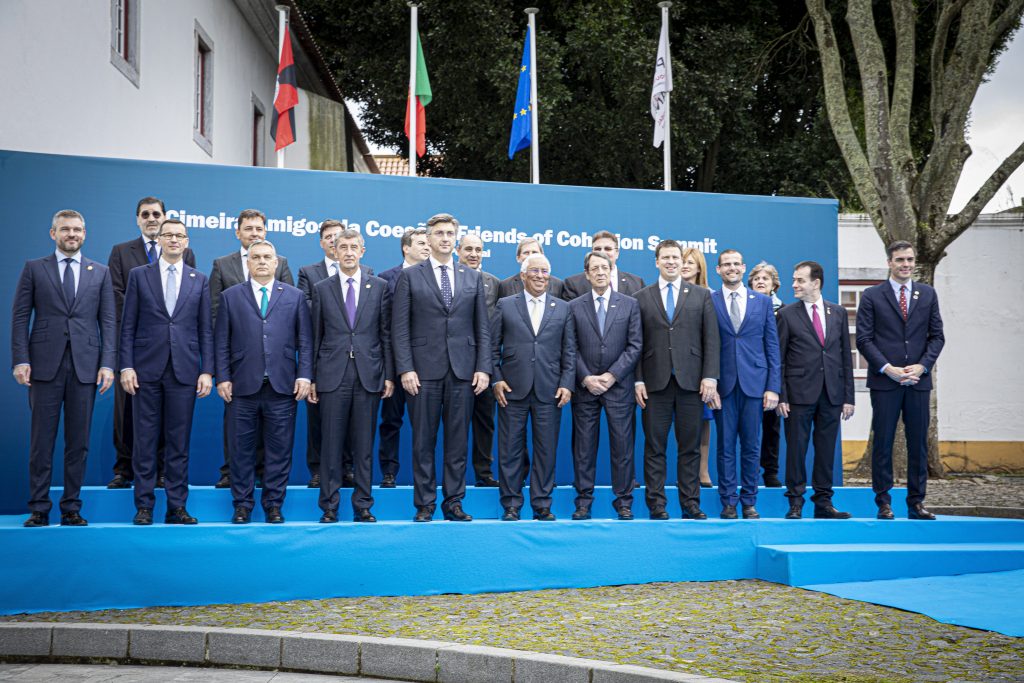 He said European economic policy had been “ruined” in Brussels in recent years, the results of which will soon become apparent. He predicted that growth in the eurozone would stall this year and cautioned that bad economic policy could have an impact outside of the eurozone, such as in central Europe, too.

Orbán said that, unlike Hungary, most member states didn’t cut taxes and didn’t support competition, but introduced protectionist measures that did economic damage. Europe’s competitiveness has “declined on a global scale, and that comes with a price”, he added.

He said the Friends of Cohesion government leaders had discussed what to do to put the European economy back on the growth track and regain competitiveness. First, member states must agree that regaining competitiveness is of primary importance, and that requires a budget that ensures member states the greatest possible degree of flexibility; furthermore, countries that are prepared to cut taxes must be encouraged, he added.

The Friends of Cohesion group is a forum of EU member states from the east and the south that aims to prevent a reduction in the EU’s cohesion funds that support the convergence of Europe’s poorer regions.