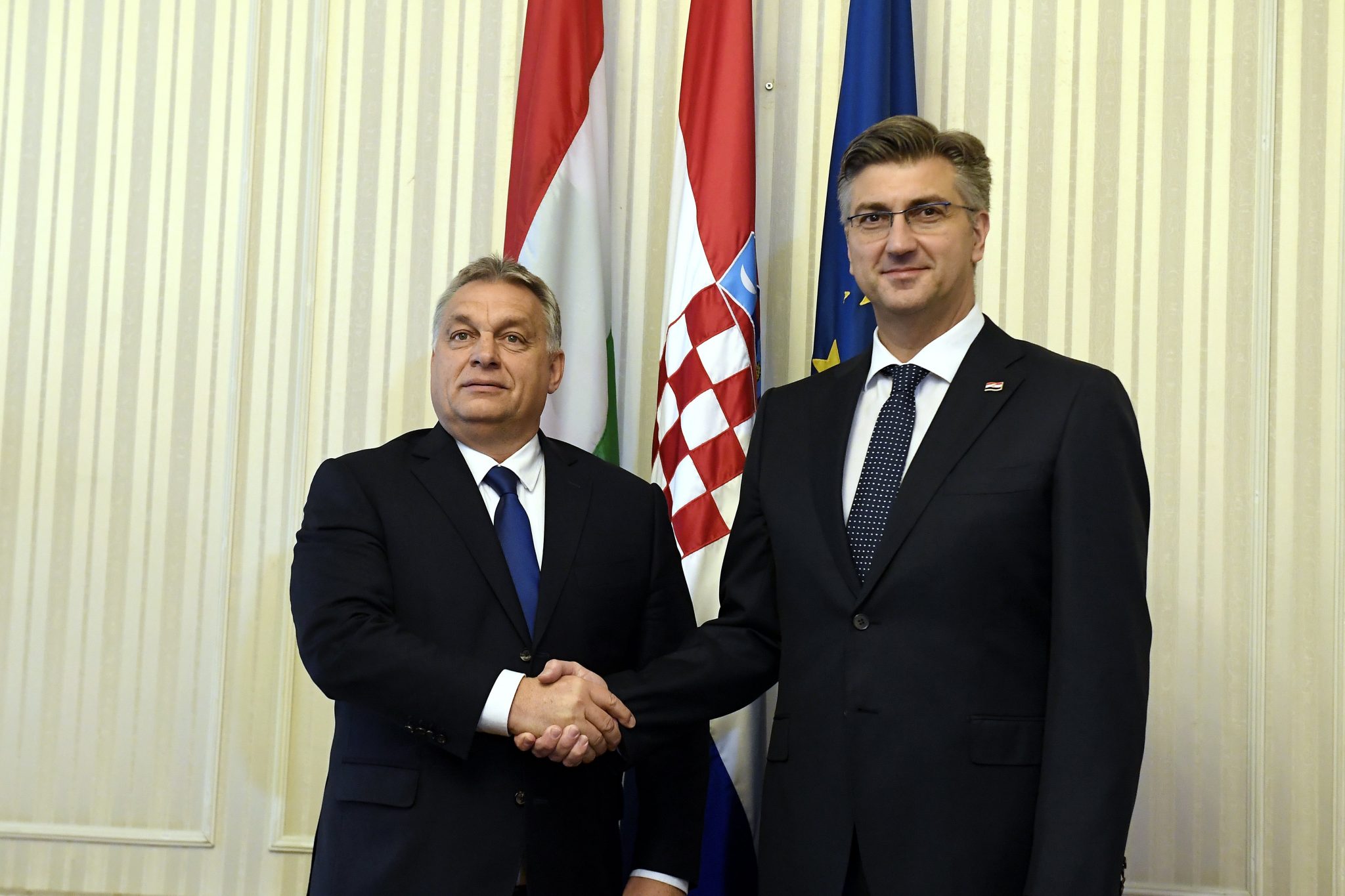 Hungary is committed to preserving Europe’s security and competitiveness, Orbán said. Close cooperation with Croatia will help in the fight against the novel coronavirus epidemic while jump-starting both economies, he said.