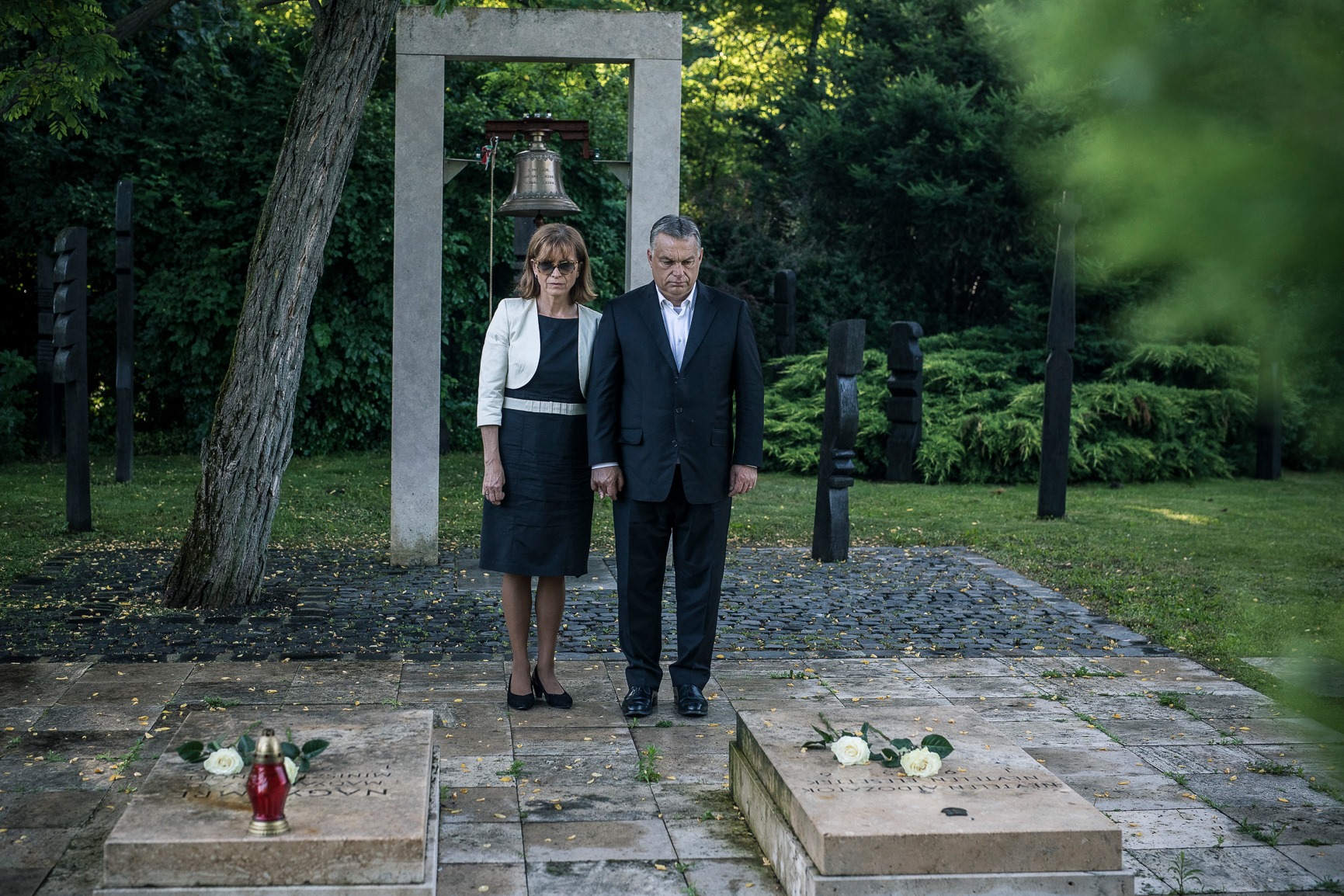 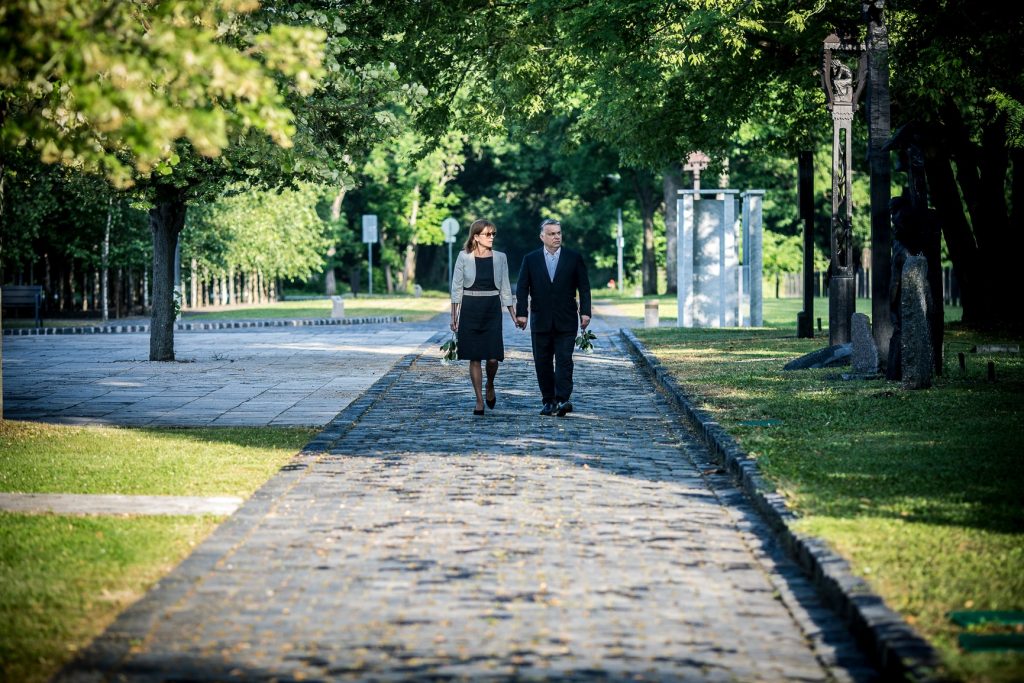 Orbán was accompanied by his wife Anikó Lévai. 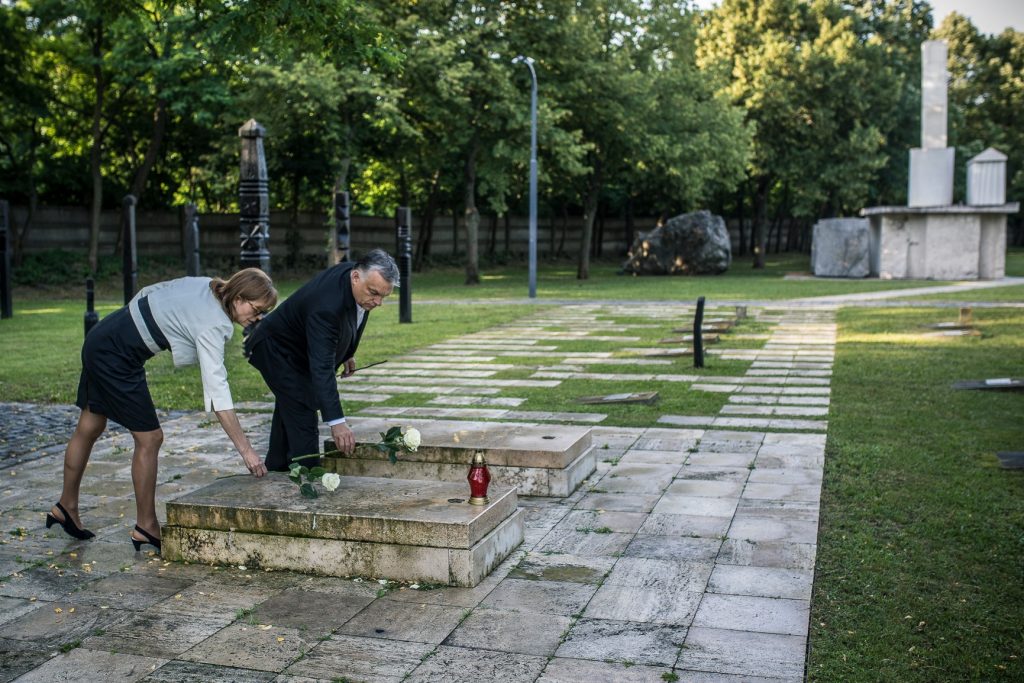 Nagy, Hungary’s prime minister at the time of the anti-Soviet revolt of 1956, was executed after the fall of the uprising, on June 16, 1958. Nagy and other martyrs of communist retaliation were buried in unmarked graves. His reburial on June 16, 1989, was a symbolic act in Hungary’s transition to democracy.