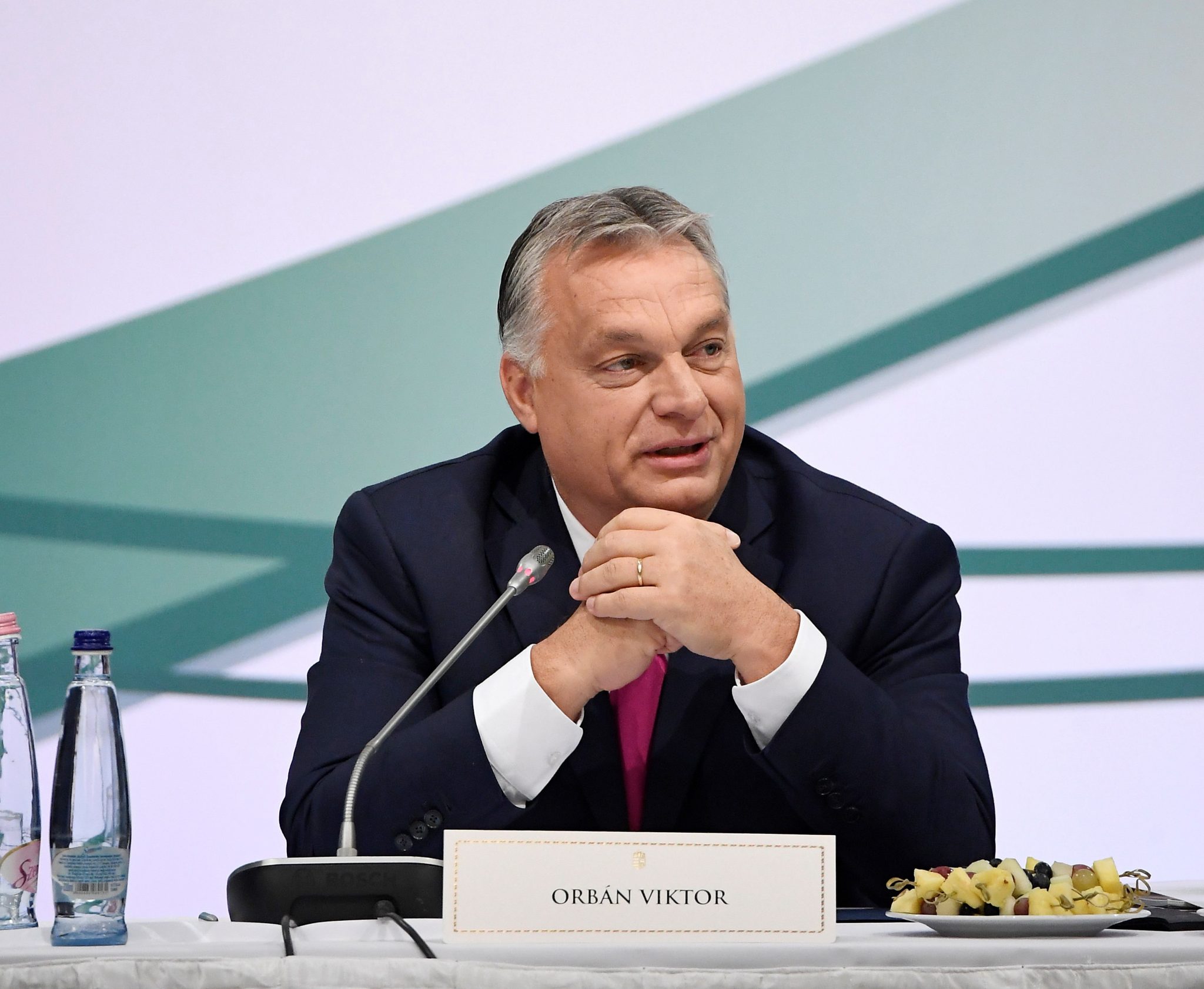 Politico published its yearly list of Europe’s 28 most influential people, in which Viktor Orbán was named the second most important in the “dreamer” category, with only Greta Thunberg ahead of him.

Politico’s list aims to identify the 28 most powerful people on the Continent, and those expected to make the biggest impact on the continent in 2020.

Emmanuel Macron was ranked Europe’s overall most influential political figure on this year’s list. Additionally, the lineup was divided into three categories, each representing a different type of power.

There are the “doers,” those with the greatest ability to exert influence; the “disrupters,” who are most likely to overturn the status quo; and the “dreamers,” whose ideas are driving European politics and policies.

Viktor Orbán has been named the second most influential political figure among the “dreamers” with Greta Thunberg in the first place.

The Hungarian PM was labeled the “sloganeer,” for knowing how to phrase his political messages in the simplest ways. In its detailed description, Politico mentions the slogans “illiberal democracy,” the preservation of “Christian Europe” or a pledge to “Stop Soros” as the ultimate examples of his ability to keep the public’s attention.

“That, combined with well-picked fights with Brussels, is why Orbán has emerged as the standard-bearer for nationalism as an antithesis to what he describes as supranational overreach by the European Union,” the Brussels news portal adds. 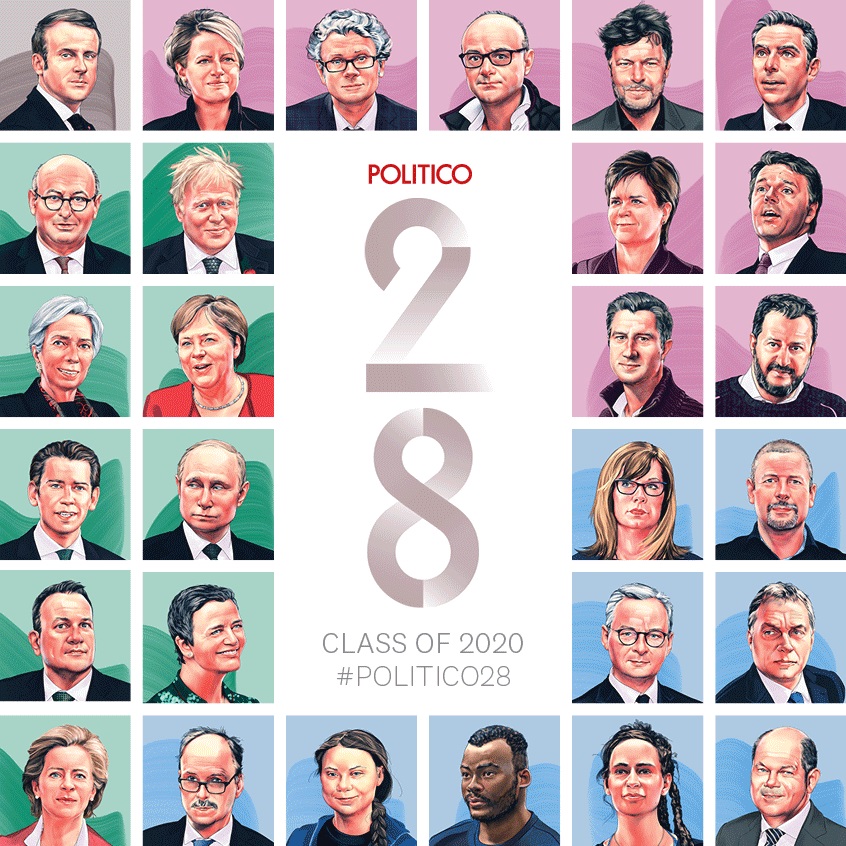 It’s not the first time the Hungarian Prime Minister is among the 28 most influential people on Politico’s list. In 2015, he topped the ranking labeled as the “conservative subversive.”

After Orbán, his “arch-enemy,” US billionaire George Soros was the Hungarian picked by the portal in 2016; former Orbán-ally turned enemy billionaire businessman Lajos Simicska in 2017, and Márta Pardavi, co-chair of human rights organization Hungarian Helsinki Committee in 2018.