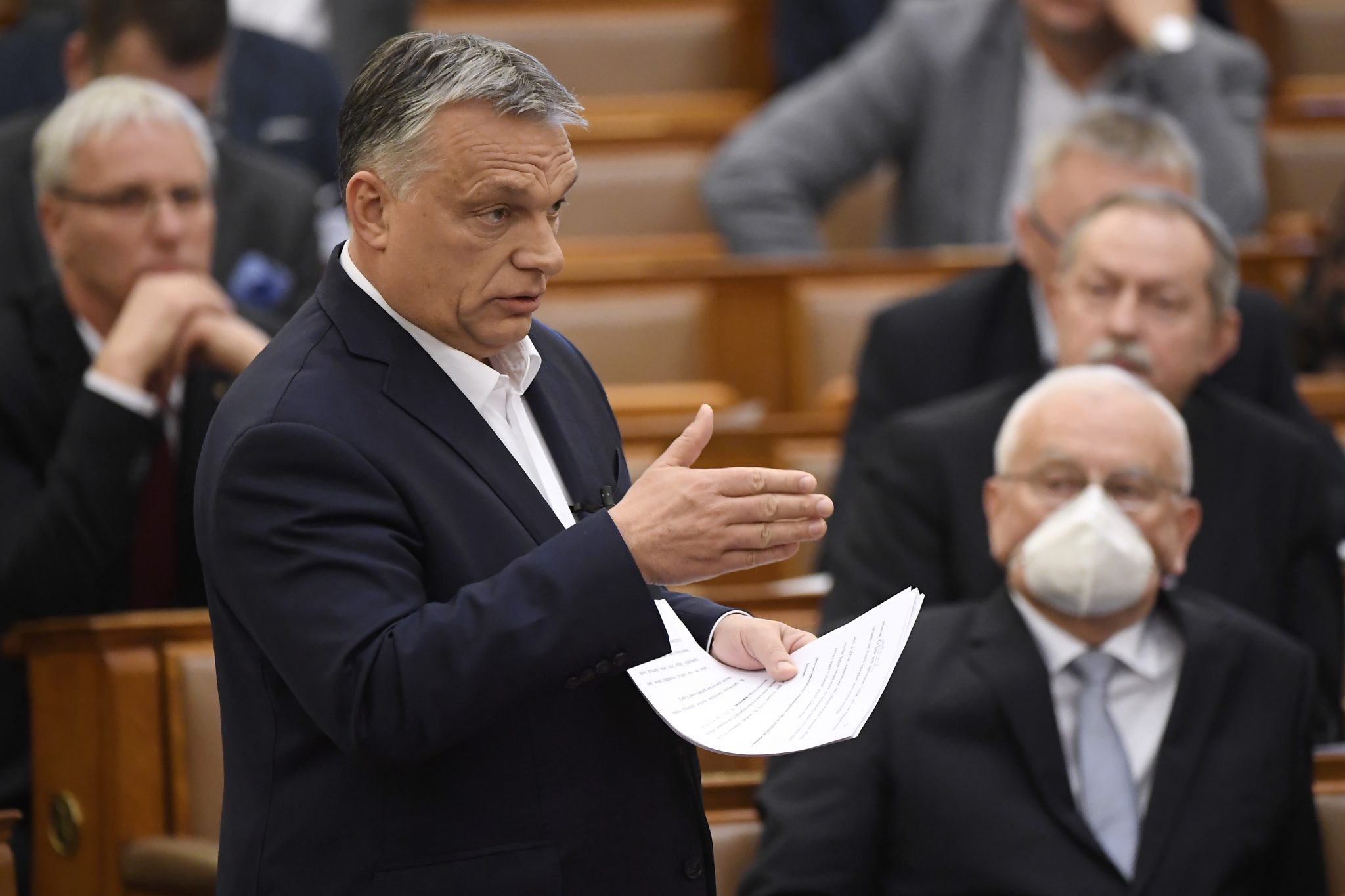 Speaking ahead of a parliamentary session on Monday, Prime Minister Viktor Orbán said handling the novel coronavirus epidemic, which involved slowing the spread of the virus, protecting of vulnerable citizens and mitigating the economic impacts of the pandemic, required regulations that went beyond those made in “peacetime”.

Orbán said a vaccine would not be available in the near future, even “with the best efforts of humanity”. Hungary has decided to fight the spread of the virus “rather than waiting for a vaccine,” he added.

The fight will mean that “everyone will have to leave their comfort zones”, and live and behave differently from what they are used to, Orbán said. The state of emergency introduced last week gives the government the tools to organise Hungary’s self-defence, he said.

Sustaining measures introduced during the state of emergency due to the novel coronavirus outbreak depends on parliament’s decision to support the government’s epidemic response bill, Gergely Gulyás, the head of the Prime Minister’s Office, said on Monday.

The minister spoke at a press conference held after a seven-party meeting on the bill, held at the request of the opposition parties. At the meeting, they discussed the bill and whether it should be brought before parliament in a special session, he said.

The government will take full responsibility for the protective and emergency measures taken against the epidemic, he added.

Gulyás said today would decide whether the measures taken to mitigate the economic impact of the epidemic, such as the suspension of loan payments and contribution payments in badly hit sectors, survived beyond the 15 days they were issued.

Gulyás called the argument to limit the duration of the state of emergency “sanctimonious”, saying the right to set such a timeframe was, according to the constitution, vested in the government. As a gesture to the opposition, the government has already transferred the right to declare the end of the emergency to parliament, he said. However, the end of this crisis was, at present, impossible to project, he said.

The opposition parties have argued that none of the European Union member states that have introduced a special legal order in response to the pandemic had done so indefinitely or without specifying the limits of their governments’ emergency powers.

Gulyás said ruling Fidesz had considered “countless” proposals put forward by the opposition, and incorporated many of them into the epidemic response bill, including a necessity and proportionality clause. He noted that no restrictions could be imposed on the sessions of parliament or the Constitutional Court during the state of emergency.

In response to a question, Gulyás slammed opposition allegations that the bill would infringe on media freedom as “lies”, insisting that the bill did not touch on the issue of media freedom in any way. Gulyás called on the opposition to “consider, in the current situation, whether they want to engage in baseless scaremongering”.

In the featured photo: PM Orbán. Photo by Tamás Kovács/MTI