Orbán: ‘No Need for Frontex to Protect Border for Us’ 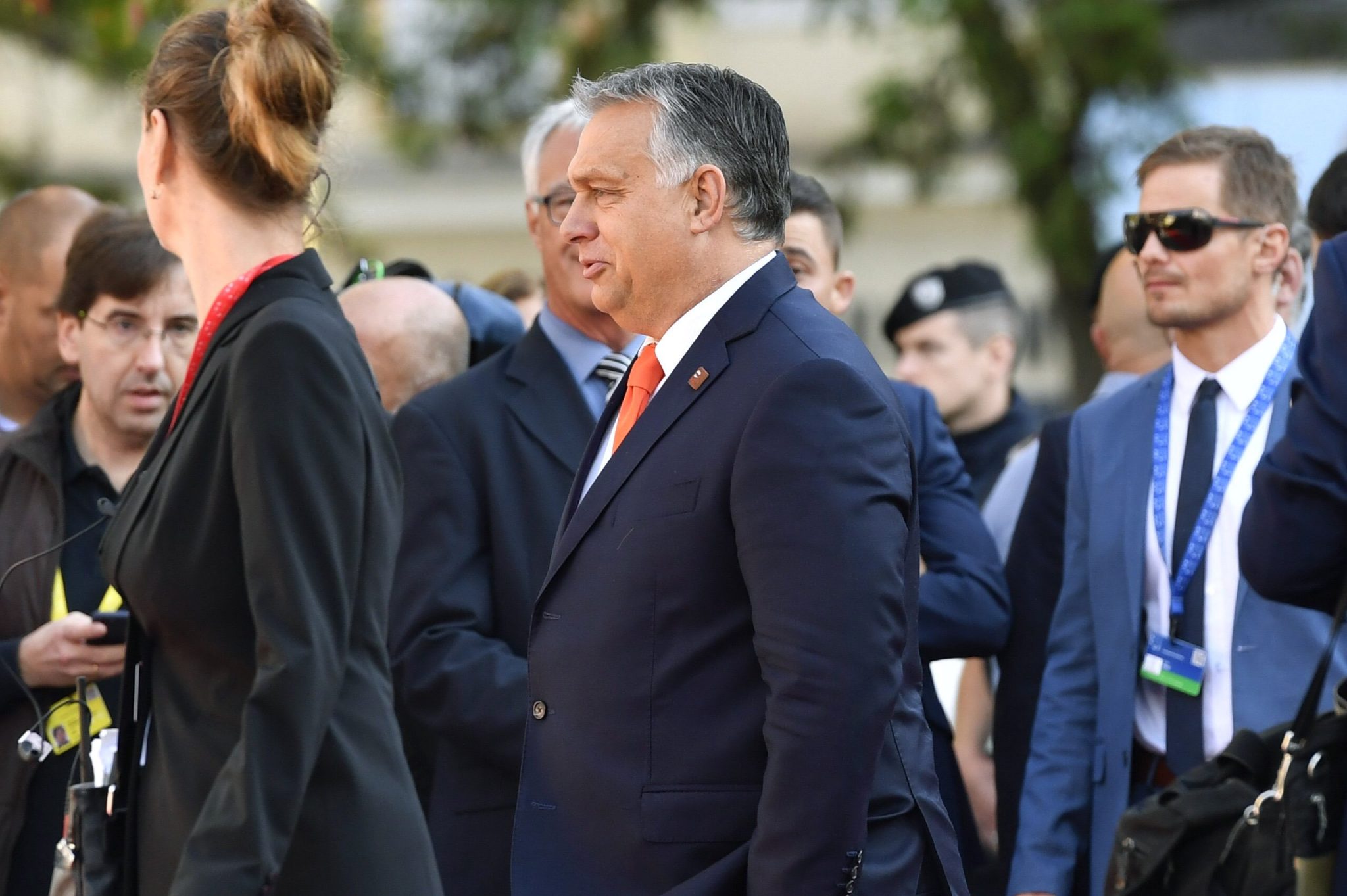 “There is no need for Frontex to protect the Hungarian border in our place,” Prime Minister Viktor Orbán said in Salzburg on Thursday.

Arriving at a summit of European Union leaders, Orbán told journalists that the European Commission has put forward a proposal saying that “if there’s trouble”, national competencies should be “taken away from member states” and border protection should be managed by the EU.

Orbán said he had presented Hungary’s proposal on Wednesday to Austria which would “resolve this problem” by allowing member states to retain their right to protect their borders. The same proposal has already been presented to Bulgaria, he noted.

The prime minister called Frontex, the EU’s border agency, a “nice idea”, but said the agency had “never successfully protected a single metre of a border, while we have protected hundreds of kilometres”.

“There’s no need for them to protect the Hungarian border in our place, not to mention the questions of principle concerning the issue of sovereignty,” he said.

Orbán said this was the stance he would represent at the summit, adding that “there are more of us who oppose” the EC’s proposal. “The status quo is on our side for now.”

On the subject of Brexit, the prime minister said Hungary believes the EU should not punish the UK. “A fair Brexit and good cooperation is needed between Britain and the European Union in the future,” he said.

Asked if he expected the Sargentini report, which the European Parliament passed last week, to come up during the summit, Orbán said: “Everyone just laughs at that.”