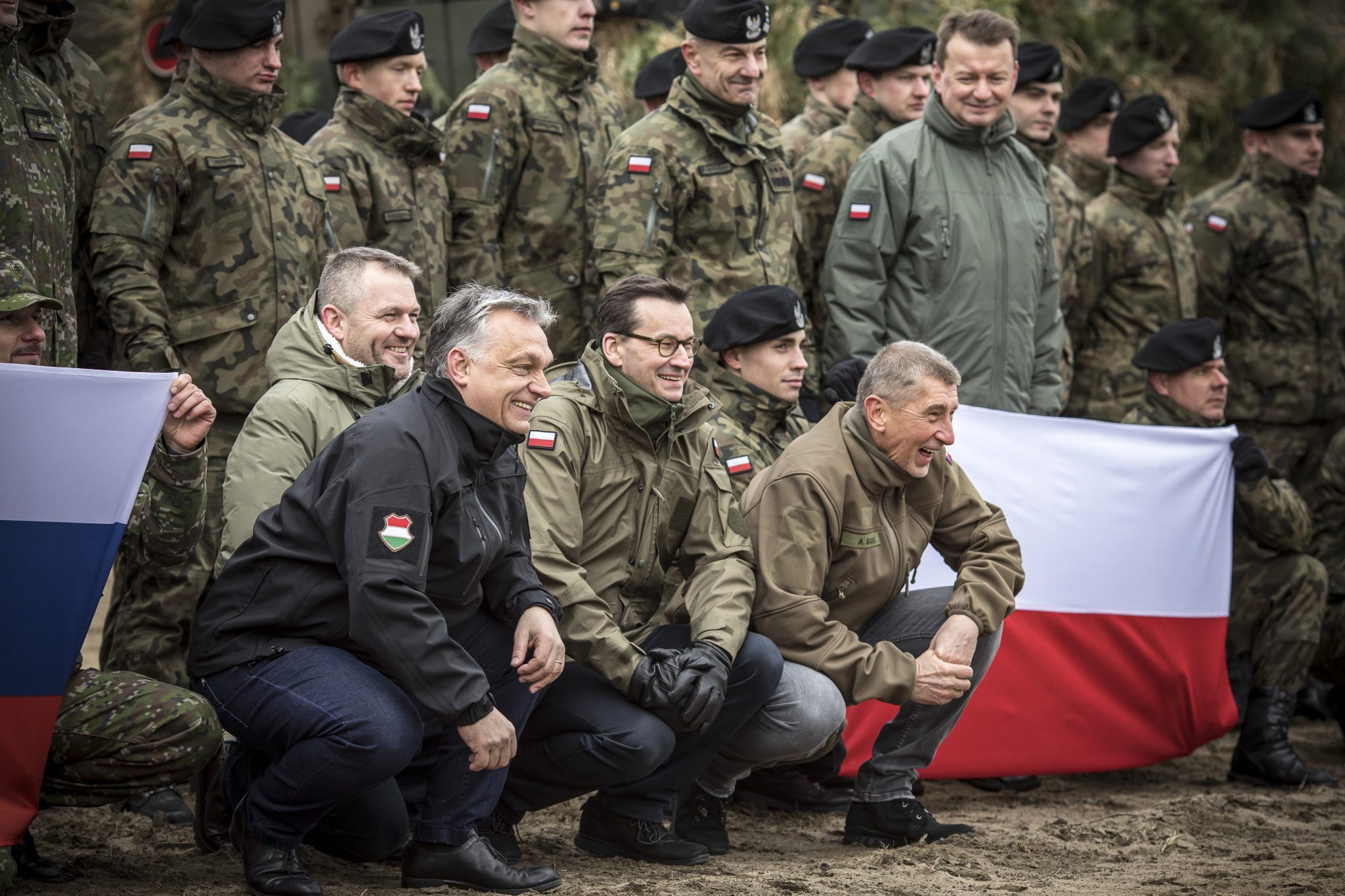 NATO is being increasingly appreciated in light of Europe’s “fragile security”, Prime Minister Viktor Orbán told a celebration marking the anniversaries of the Visegrad Four countries’ joining that organisation, in Wesola, near Warsaw, on Sunday.

Concerning Hungary’s participation in NATO missions, Orbán said that aid should be provided where it is needed; “unless we deliver that aid in time, the problems will come to our place”.

In his address, Orbán thanked the other Visegrad countries for helping to protect Hungary’s southern borders from illegal migrants. 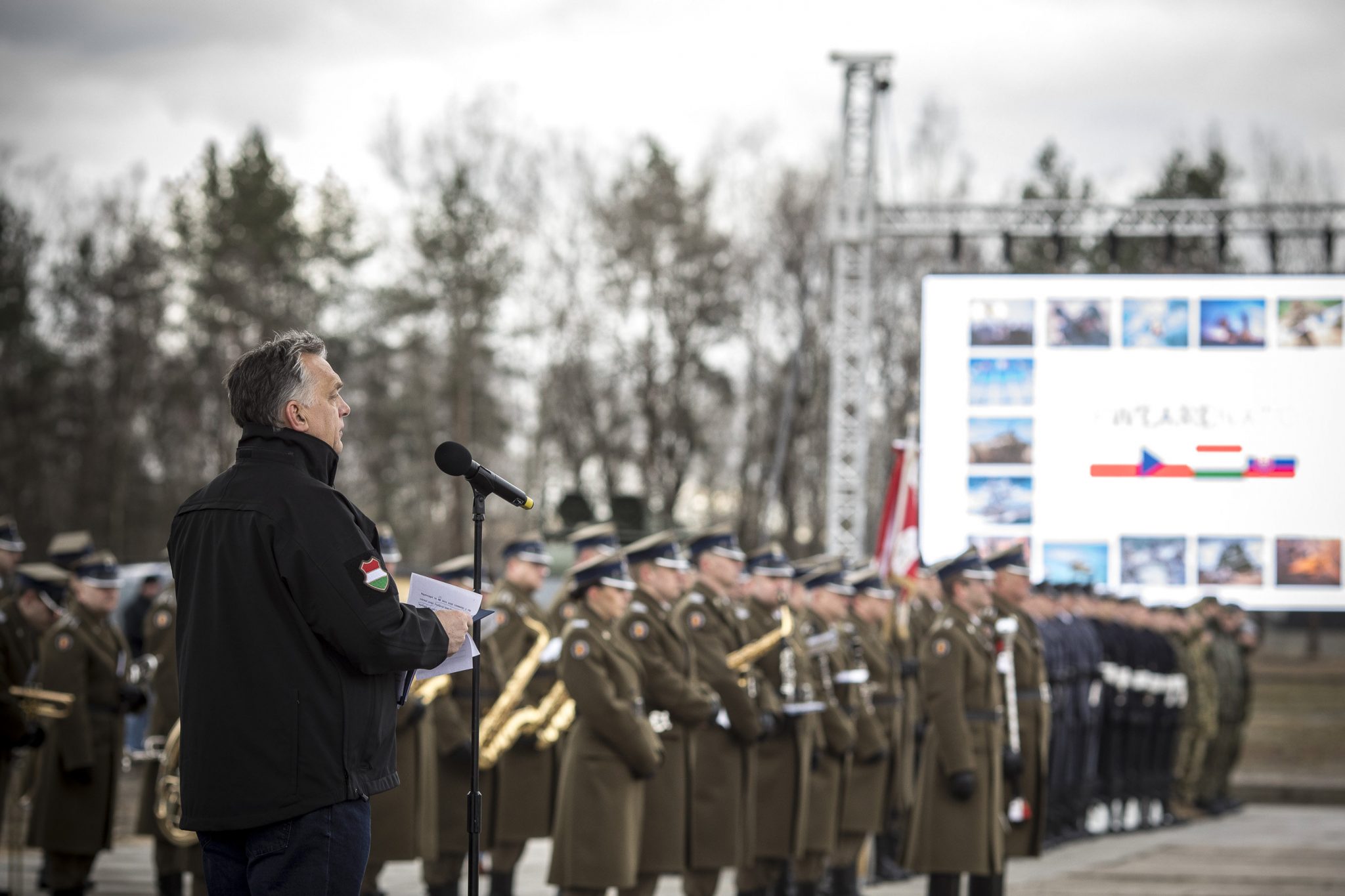 Orbán noted that NATO had been created to promote peace, security, stability and prosperity all over the world and said that those goals are still valid. He added that currently 692 Hungarian troops are serving in NATO missions across the world, a number soon to be increased by 130.

Concerning the Hungarian military, Orbán said that it needs to be developed “so that it can protect Hungary and do well in NATO, too”.

Later on Sunday Orbán decorated Kornel Morawiecki, member of the Polish parliament’s upper house, and Prime Minister Mateusz Morawiecki’s father, with the Order of Merit of Hungary, Middle Cross. Morawiecki was decorated for his solidarity to Hungary and his work to strengthen the two countries’ ties.

In his laudation, Orbán said that the “radicalism of Morawiecki and his organisation (Fighting Solidarity)” was an example for him and other young Hungarians in setting the tone of their movements working on the fall of communism in the 1980s. They decided to “be as radical as Morawiecki and his group were because … you have to go all the way to get to the wall you want to break through,” he said. 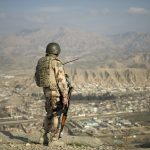 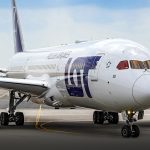