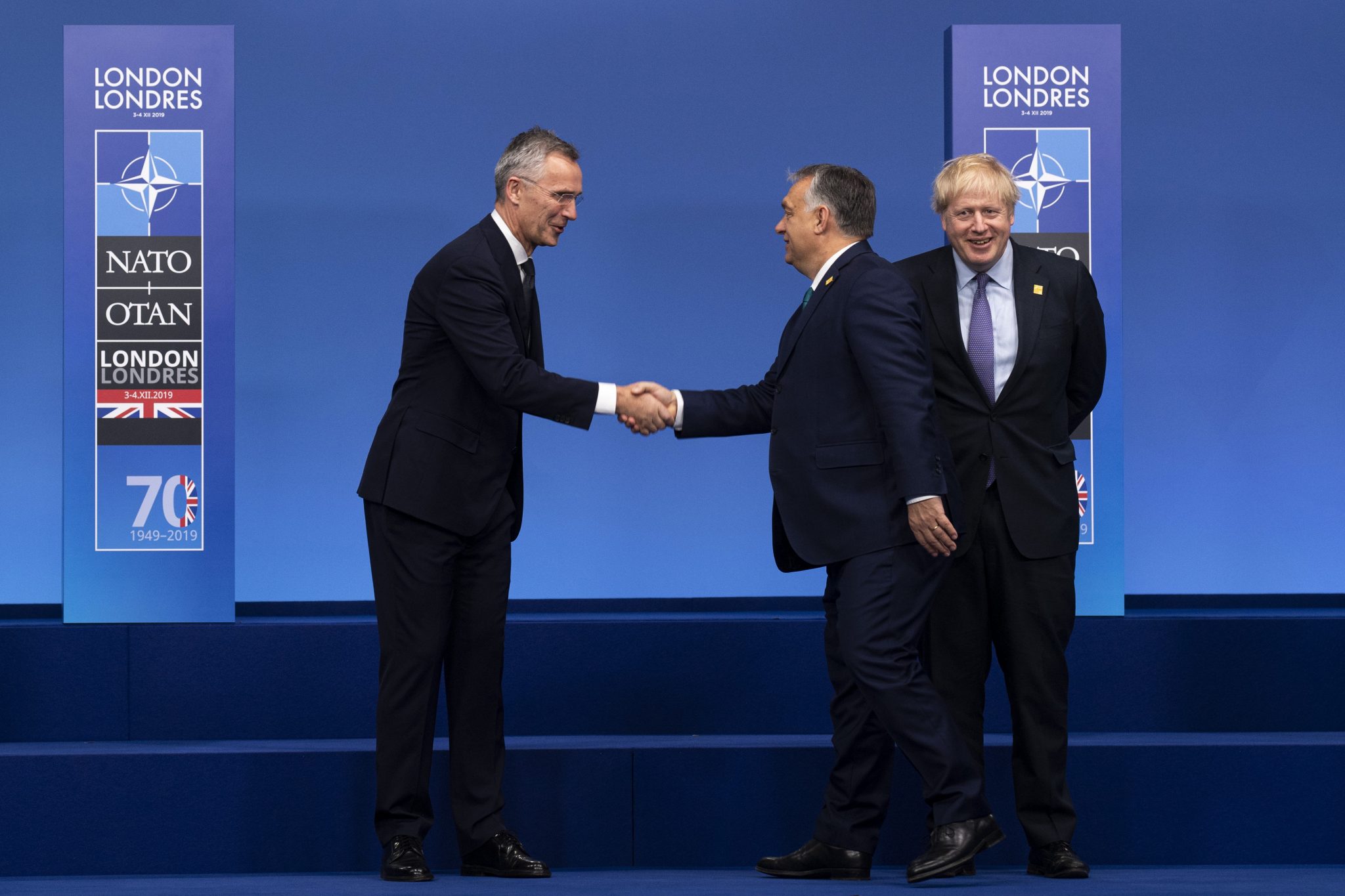 NATO has acknowledged for the first time that mass migration from the south poses a security risk that the alliance must address, Prime Minister Viktor Orbán said in London on Wednesday.

Speaking to Hungarian public media on the sidelines of the summit marking the alliance’s 70th anniversary, Orbán said NATO membership had always been important to Hungary, noting that it joined the alliance in 1999.

NATO membership is also “an important element of identity” to the Christian “nationally minded” forces, the prime minister said, noting that it was under his first government that Hungary joined the military alliance.

Since then, the world has seen the emergence of new challenges, Orbán said, naming mass migration and the security risks that come with it, such as terrorism, as examples.

He said NATO had already accepted in the past that mass migration was a threat but had never considered it one of the biggest challenges facing the alliance.

“This has now changed,” Orbán said.

The prime minister called it a “major step” that NATO has acknowledged the need to address the issue of mass migration from the south.

Orbán praised the efforts of Foreign Minister Péter Szijjártó and Hungary’s foreign policy in getting the alliance to acknowledge the challenge posed by migration. 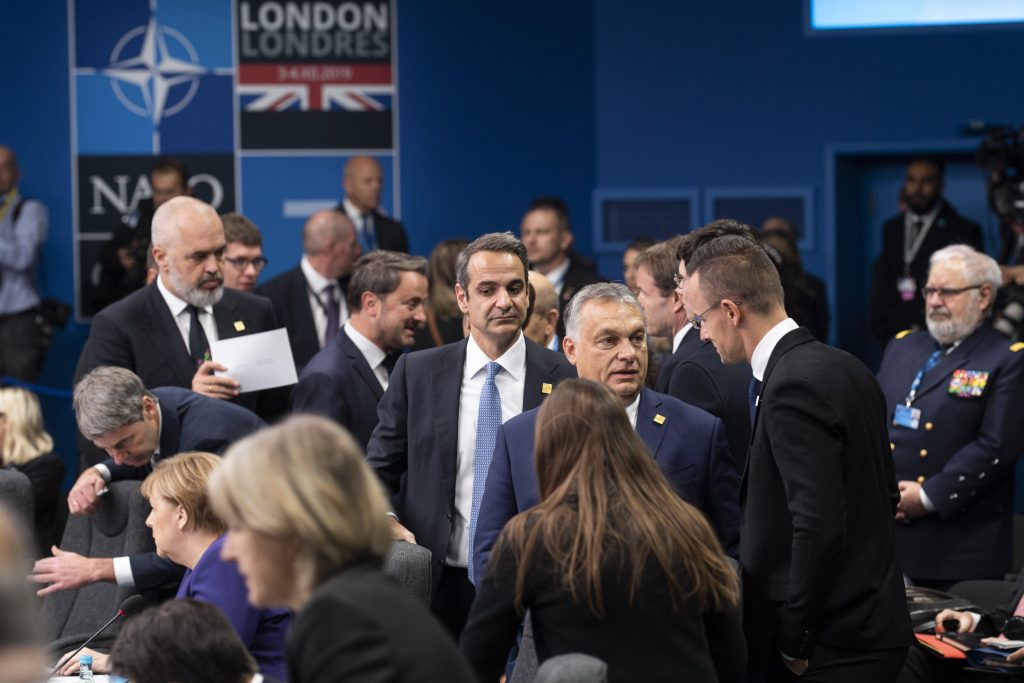 He said it was also a “central European achievement”, arguing that “it was we who urged NATO” to turn its attention to the issue of migration and the threat of terrorism linked to it.

As a result, NATO will allocate more resources and money towards addressing migration and terrorism, the prime minister said.