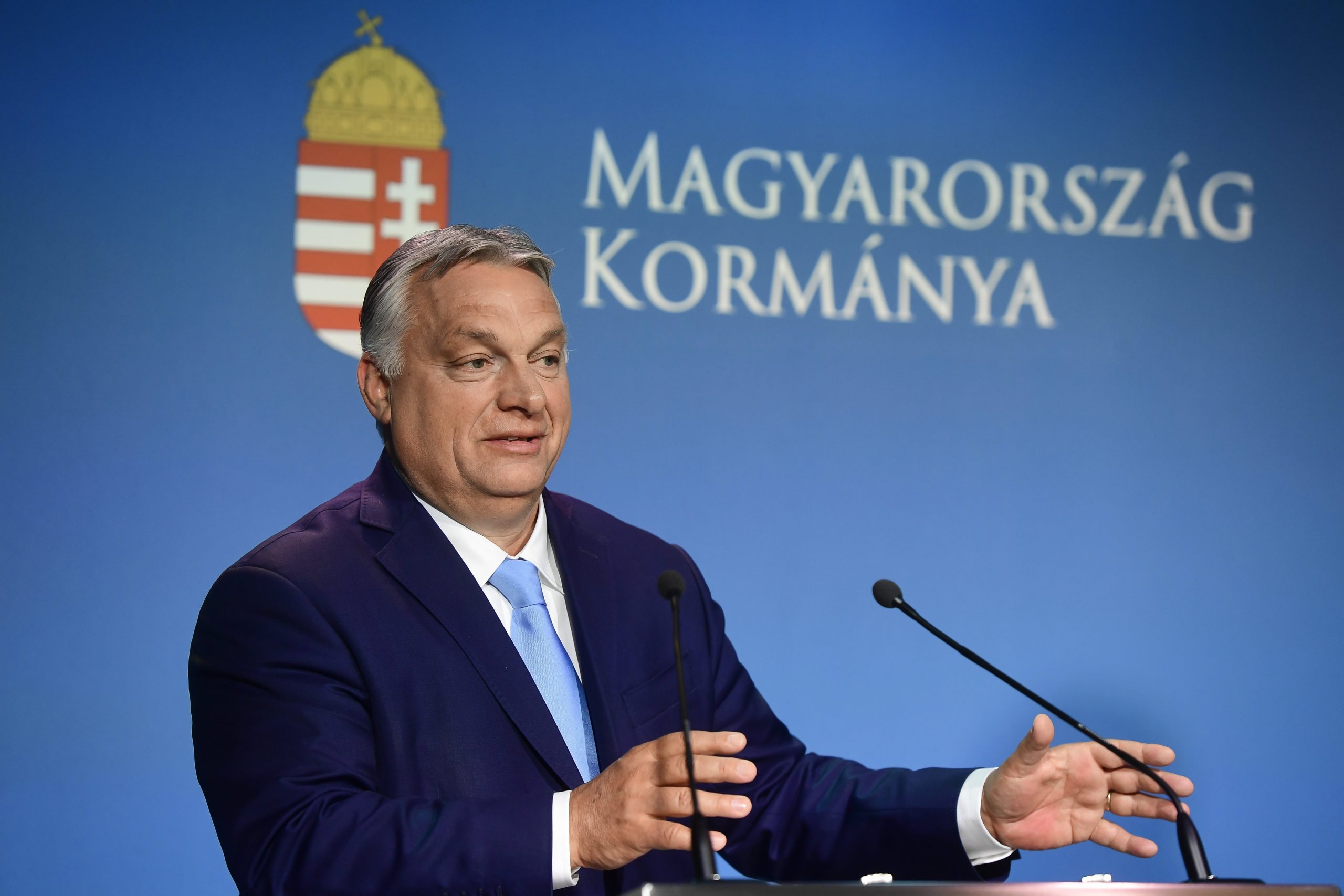 Hungary’s government is preparing for a period of pandemics and mass migration, Prime Minister Viktor Orbán said on Thursday. The government is launching a National Consultation public survey on reopening and strengthening the economy.

From now on, the government will shift its focus from Covid-19 response to restarting the economy, he told a press briefing.

The prime minister announced that two operative boards would soon be established. The one to coordinate economic recovery would be led by Foreign Minister Péter Szijjártó, and the other one to support the recovery of social life by Minister for Family Affairs Katalin Novák, he said.

Over the past 15 years Europe has been shaken by three crises: the financial crisis of 2008-2009, the ongoing migration wave and the coronavirus pandemic, Orbán said.

Drawing the conclusions, the government is going to reshape the economy and prepare for a period of pandemics and mass migration, he said.

The Prime Minister also announced that those Hungarians who miss their second Covid-19 vaccine dose will have their immunity certificates revoked.Continue reading

What Hungary needs is an economy that provides balance, stability and safety for its population not only in times of peace but amidst pandemics and migration, too, Orbán said.

Hungary is bringing back jobs lost during the pandemic faster than the euro-zone countries, the Prime Minister said.

Whereas unemployment in the euro zone is at 8 percent, in Hungary it is 4.3 percent, Orbán said. More than 4.5 million have a job in Hungary today, he noted, only 50,000 fewer than in the same period of 2019.

Hungary’s government has vowed to create as many jobs as have been destroyed by the virus, Orbán noted, adding however that there would be an opportunity to create double that many before the end of the year.

The government is launching a National Consultation public survey on reopening and strengthening the economy, PM Orbán announced.

The aim of the survey is to find common ground on the most important matters concerning the creation of a stable economy, Orbán said.

The prime minister said that "if you are a guest in a country, you should understand its culture, and you should not provoke the locals," hence his support for the whistling fans.Continue reading

The public will be asked, for example, on whether they think the increase of the minimum wage to 200,000 forints (EUR 575) alongside considerable tax cuts for SMEs should happen in more phases or one go, he said.

The government is also looking for backing from the public on issues such as a personal income tax rebate for low-earning parents, the moratorium on loan payments, migration and a climate tax, he added.