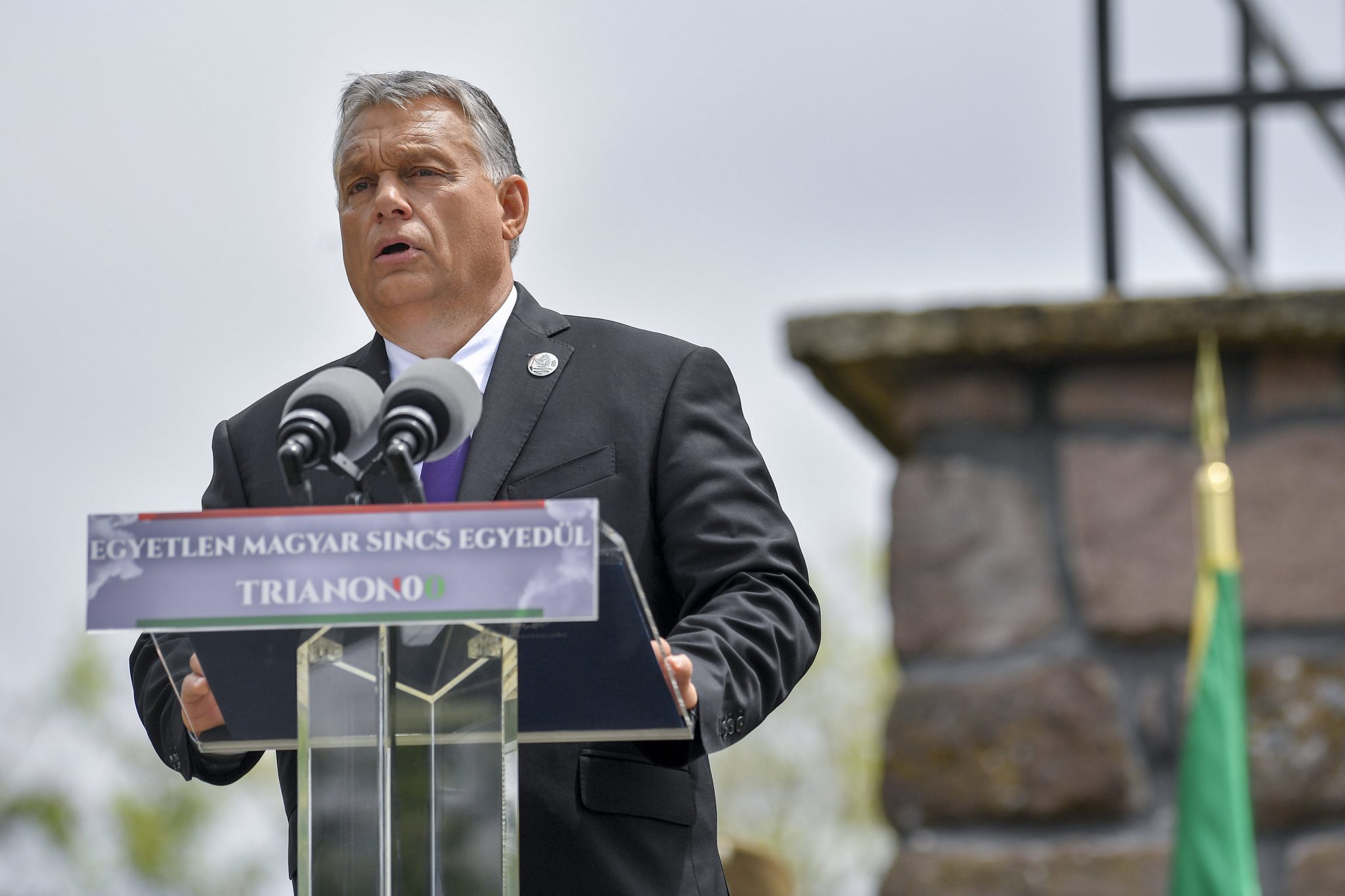 The Hungarian nation has survived and “even those that have been torn away from us in body always stayed with us in spirit,” Prime Minister Viktor Orbán said on Friday, marking National Cohesion Day.

Orbán told public broadcaster Kossuth Radio that only one nation existed and it spread far beyond the country’s borders.

“After all, preserving this spiritual community has been successful, despite a difficult past hundred years,” he added.

He said the notion of national cohesion was currently stronger than at any point in the past decades.

Orbán said that even Hungary’s neighbours, despite some disputes with them concerning the rights of ethnic Hungarians living there, respected the strength and success of Hungarians. 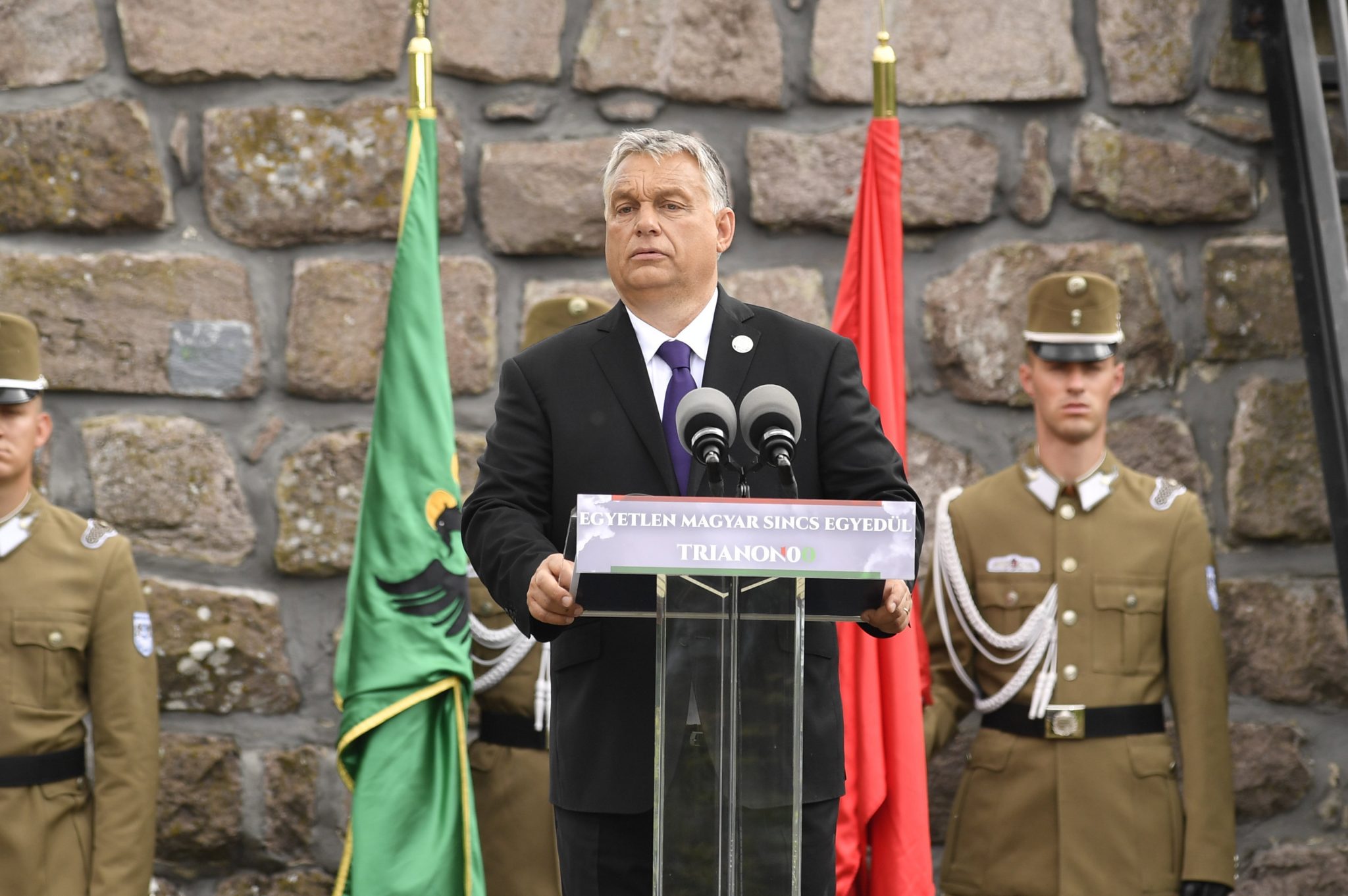 Prime Minister Viktor Orbán said Hungary is “winning again” in a speech at the inauguration of a monument in Sátoraljaújhely, in the northeast of the country, to mark the 100th anniversary of the Trianon Peace Treaty on Saturday. The Prime Minister said, there is not a single nation in the world that could have endured […]Continue reading

“We have improved neighbourly relations since we managed to become stronger,” he said. Hungary has better relations with an increasing number of its neighbours than before because “we are not making enemies but friends,” Orbán added.