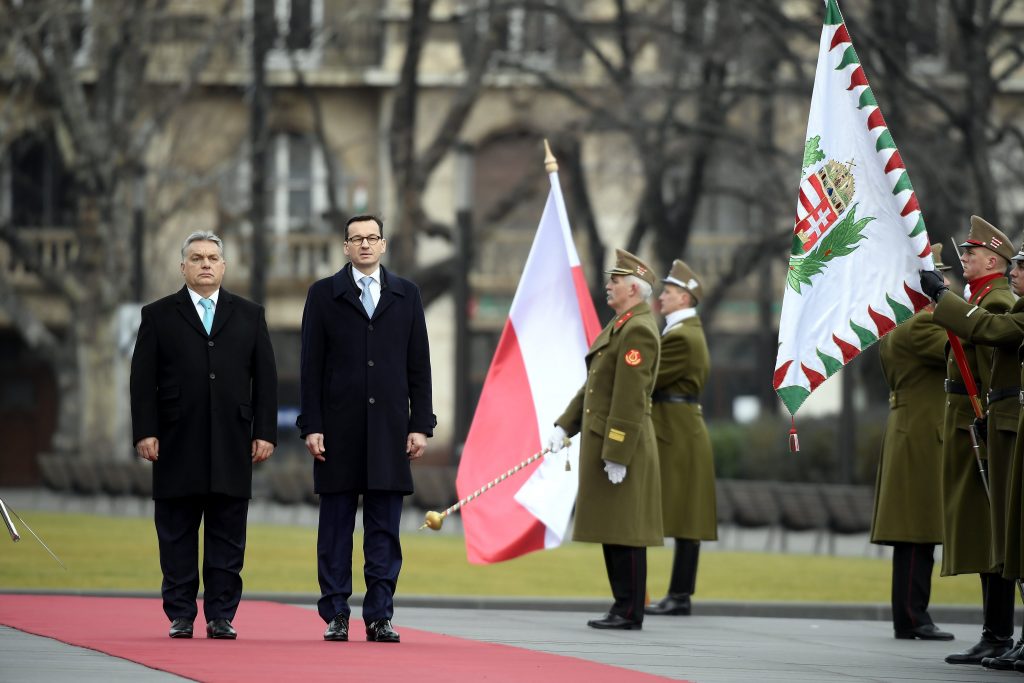 Ahead of Hungary’s March 15 national holiday commemorating the Hungarian 1848 revolution, the Hungarian and Polish prime ministers celebrated the friendship of the two nations in a joint video message posted on Viktor Orbán’s Facebook page.

Mateusz Morawiecki will be guest of honour at Friday’s celebrations.

Orbán said March 15 was a celebration of Hungarian freedom and “the heroes who, if needed, laid down their lives for Hungarian freedom”. Noting that several hundred Poles had fought on Hungary’s side in the mid 19th century, Orbán added that Poles had always joined Hungarians in fighting for freedom.

Morawiecki said Hungary-Poland friendship was centuries old. He added that this friendship pointed more and more into the future. “We are glad to have such loyal and tested friends in the Hungarians,” he said, adding that the future would be better for Hungary and Poland as a result. 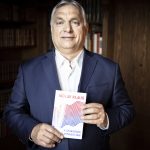