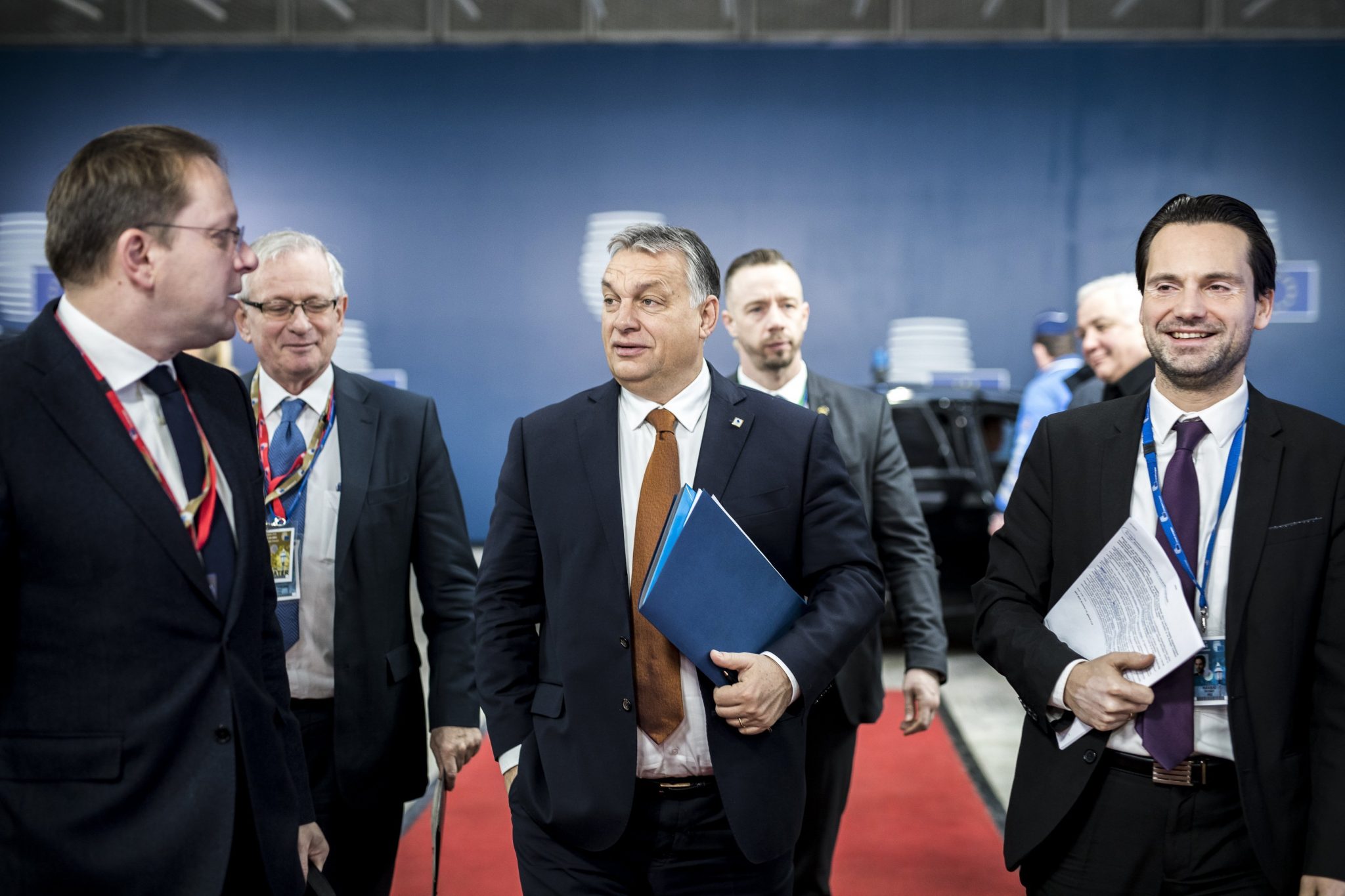 An attack has been thwarted “amidst stormy conditions” at Friday’s Brussels summit of European Union heads of state and government “convened to give more money and rights to migrants”, Prime Minister Viktor Orbán said in a video uploaded on his Facebook page.

The summit started off peacefully and “seemed to be jovial” but later on it turned rather stormy, Orbán said.

Several countries “attacked” Hungary over migration and tried to “force the prime ministers’ council to accept measures that would help bring migrants to Europe”, he said. “I am describing it as a last attempt because there will be European elections soon and everything will be over,” he added.

“We have managed to fence off another attack,” Orbán said, and insisted that some of the participants sought “to garner more money and rights to migrants and suppress the countries that do not want migration.”