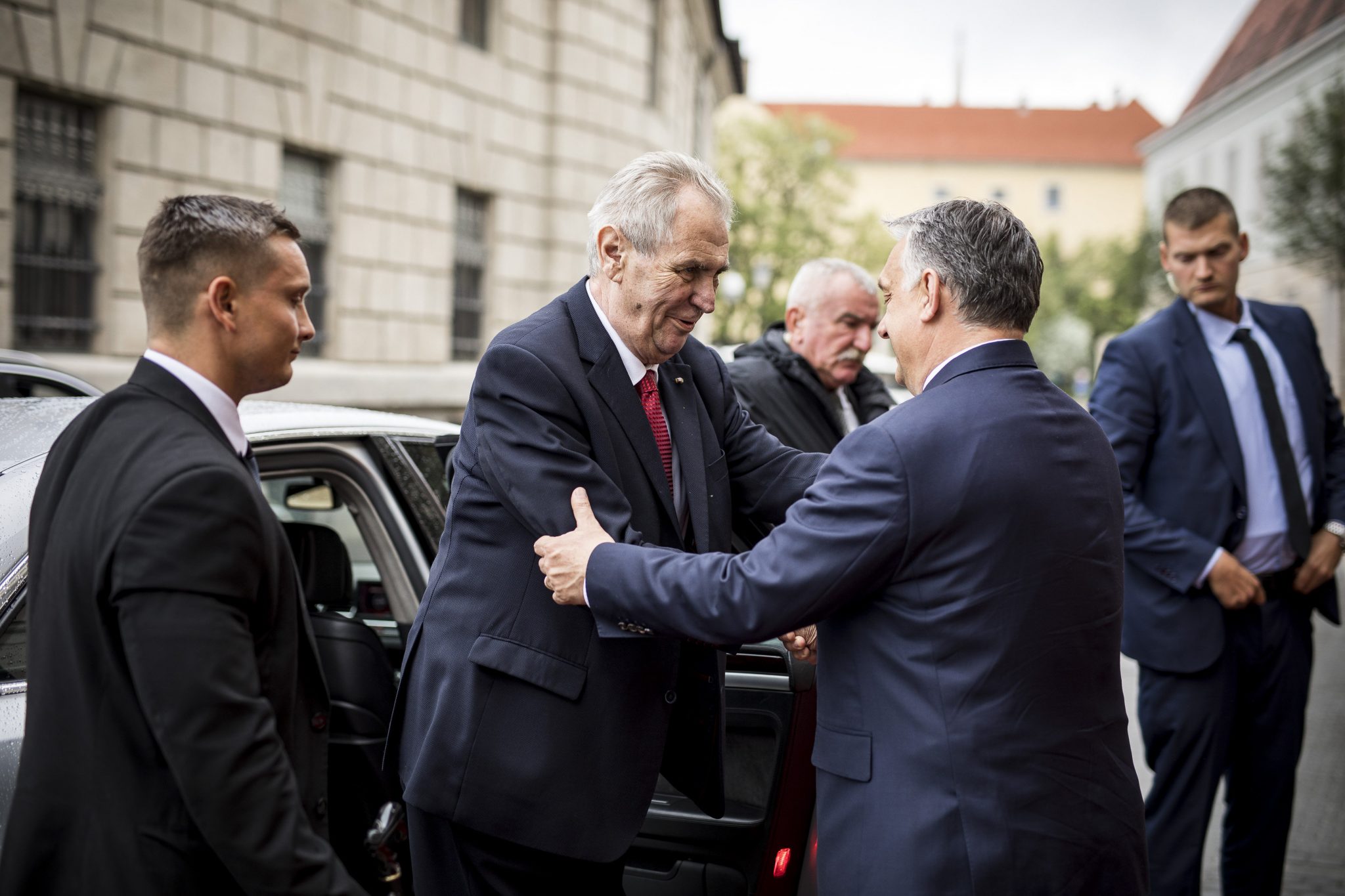 Relations between Hungary and the Czech Republic are seamless, and inter-governmental cooperation is excellent in every area, including within the Visegrad Group and the European Union, Bertalan Havasi cited Orbán as saying.

Orbán and Zeman both underscored the importance of cooperation and solidarity among the Visegrad countries. They discussed current issues in international politics and the EU, too.

Hungary and the Czech Republic are each other’s strategic partners with a record-breaking bilateral trade volume in 2018, Orbán and Zeman agreed. They pledged to further boost cooperation in sectors such as nuclear energy and tourism, Havasi said.

Several ministers of both cabinets attended the meeting.