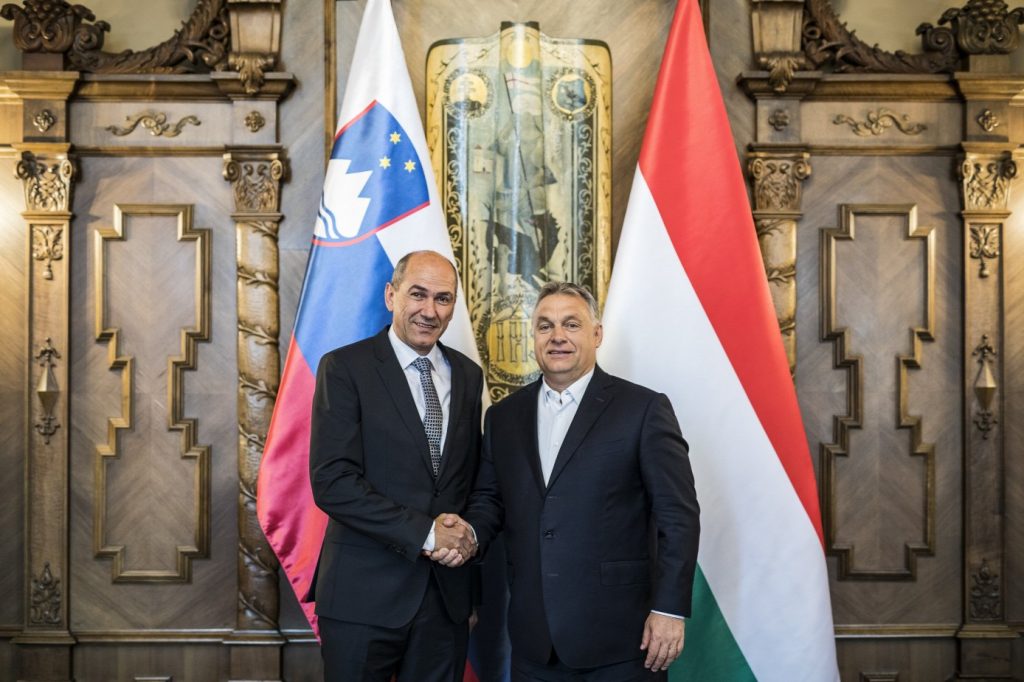 Orbán congratulated Jansa on his party’s victory in the recent Slovenian elections, said Bertalan Havasi. The European integration of the Western Balkans, which Hungary fully backs, was at the centre of the discussion between the two politicians, he added.

featured image: MTI via the Press Office of the Prime Minister / Szecsődi Balázs