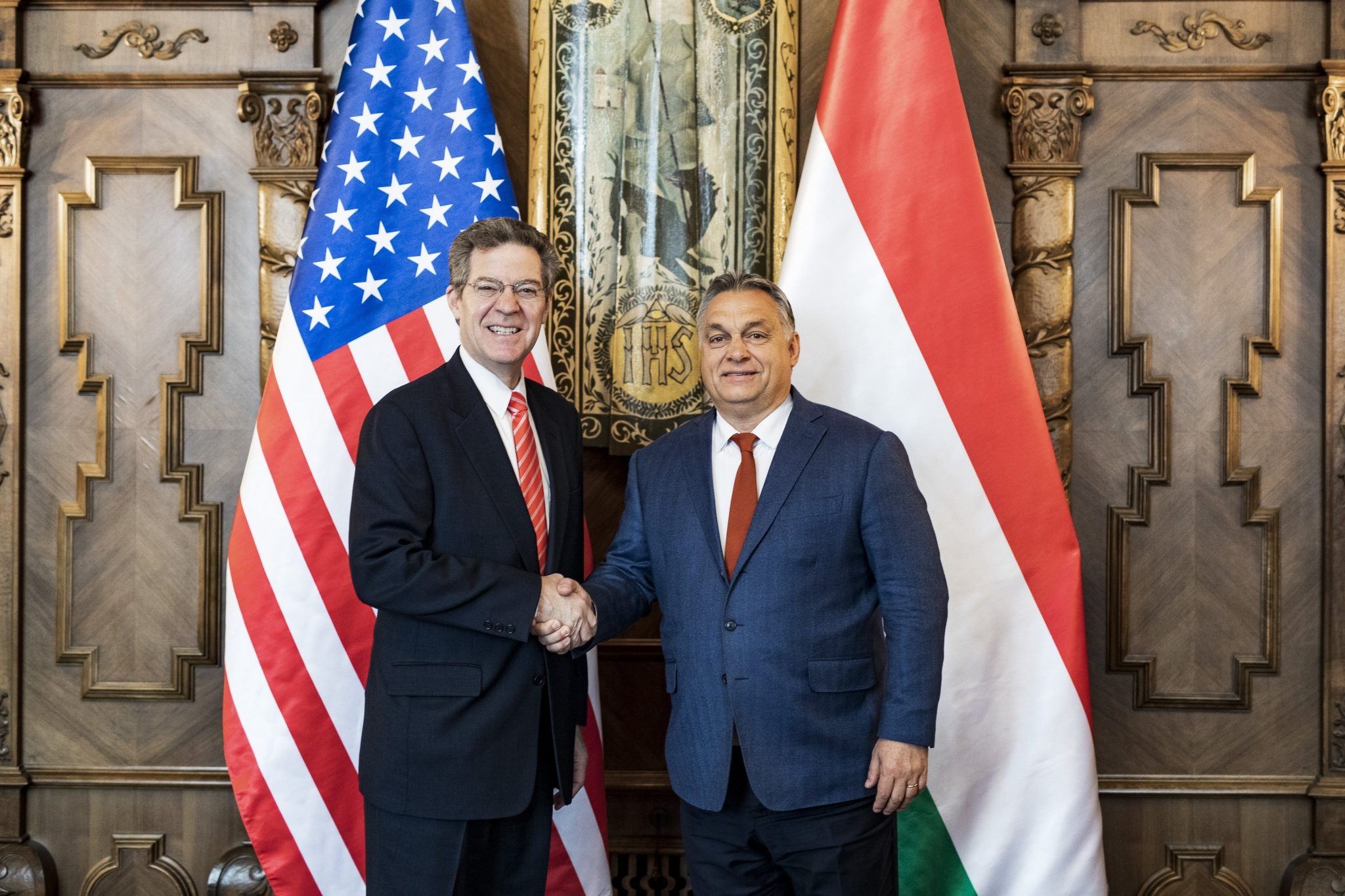 The United States administration treats religious freedoms as a top priority and is keenly interested in the Hungarian government’s policies aimed at assisting persecuted Christians, Bertalan Havasi quoted the ambassador as saying at the talks. Concern was expressed that “partly as a result of the migration crisis” anti-Semitism was again spreading in Europe, he added.

Brownback briefed Orbán about his government’s efforts to help persecuted Christians in the Middle East return to their homes, and voiced appreciation for similar Hungarian endeavours, Havasi said.

Brownback said it was gratifying that cooperation between the Hungarian and American leaderships was steadily improving, and Orbán insisted that Hungarian-American relations were “excellent”.