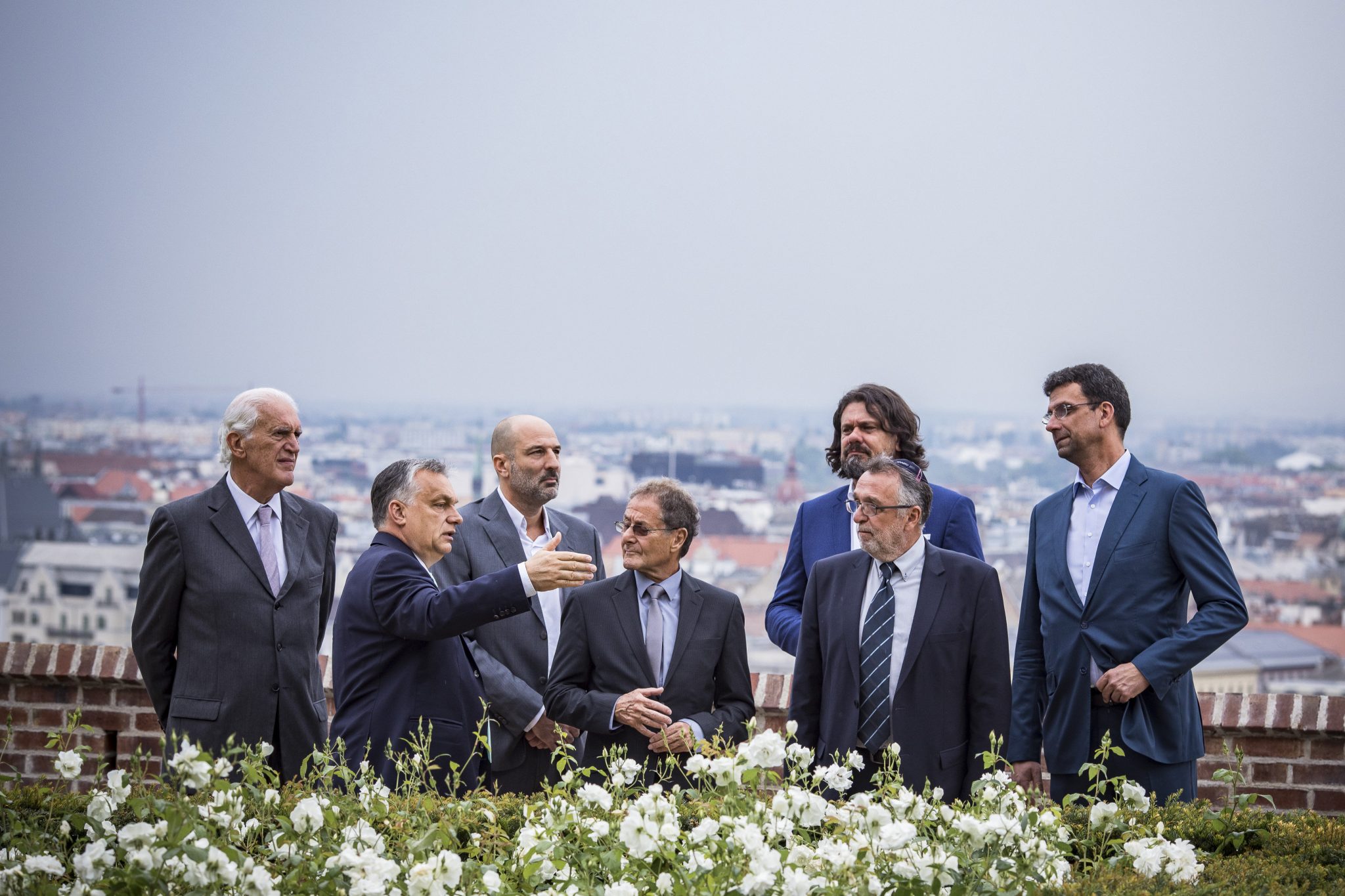 Maccabi was represented by Motti Tichauer, chairman of the European Maccabi Confederation, and Jack Terpins, vice president of the Maccabi World Union, Bertalan Havasi said in a statement.

Orbán welcomed that the event has returned to its central European roots after 90 years, noting that the Games had been hosted only once in the region: the first one, held in Prague in 1929.

As one of the world’s safest countries, Hungary is capable and prepared to host events of such dimensions, Orbán said.

The prime minister said the government provides protection and support to Hungary’s Jewish community to help them preserve their identity. Supporting Jewish athletes is an important aspect of this effort, he said.

The meeting was attended by András Heisler, president of Hungary’s Jewish federation Mazsihisz, Ádám Jusztin, the head of Maccabi VAC Hungary, and Tamas Deutsch, the head of sports club MTK.

The Maccabi Games is expected to bring together a record 3,000 participants including 2,300 athletes from 42 countries. It will be the biggest multi-sports event Hungary has ever held.

The event will be formally opened by President János Áder on Tuesday and run until Aug. 7.

The Hungarian government has supported the games with 5 billion forints (EUR 15.3m).

At a press conference later on Monday, Tichauer expressed thanks to the Hungarian government for its support. He said that athletes have also been invited from nine non-European countries, including the US, Canada, Mexico, Brazil, the Republic of South Africa, Australia and Israel.

Heisler said the Games represented an event of special importance also to Hungary’s Jewish community. He said that numerous cultural and religious events would be organised to coincide with the games, including a huge worship service in Budapest’s Dohány Street Synagogue.