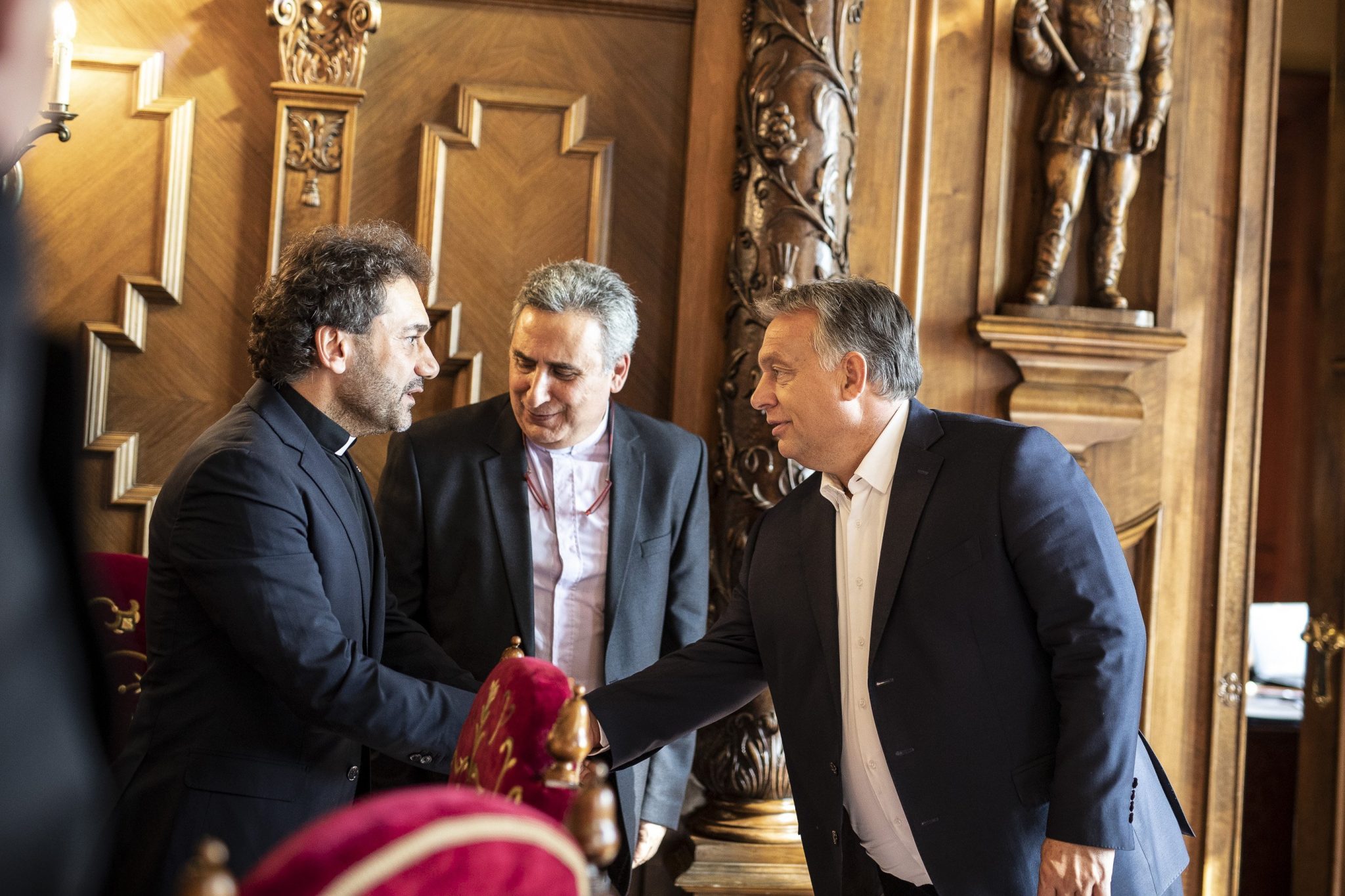 The meeting was also attended by Tristan Azbej, state secretary at the Hungarian Prime Minister’s Office for persecuted Christians, and István Szabó Bogárdi, bishop of the Danubian Church District based in Budapest. The guests were briefed about the situation of protestant churches in Syria and ways to support the survival of Christian communities in the region. They said reconstruction projects in war-torn areas contribute to families’ return or stay instead of leaving or emigrating as a result of threats and discrimination, Bertalan Havasi said. 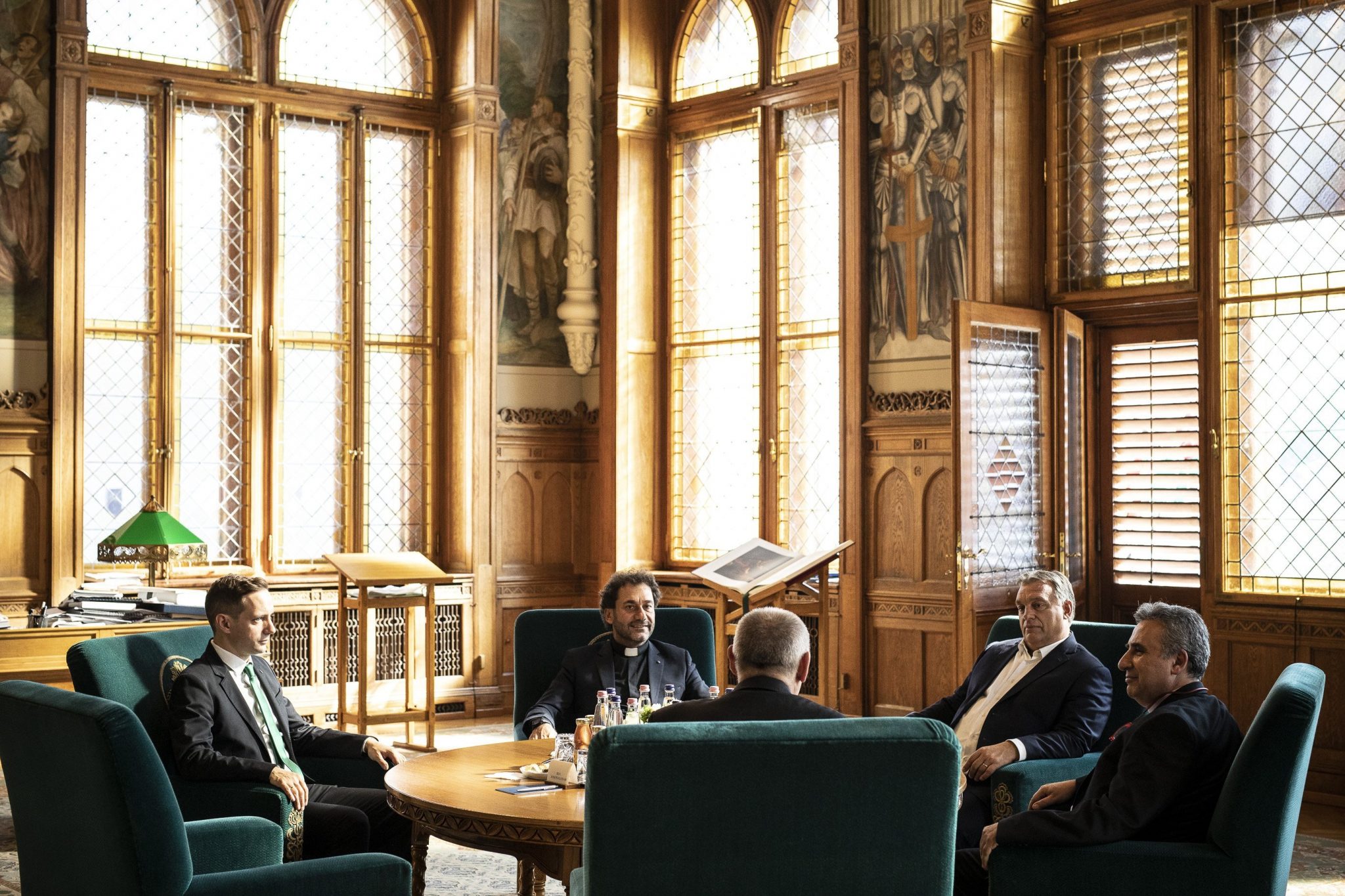 Orbán assured them of Hungary’s support and said help needs to be taken where it is needed instead of importing trouble to Europe. He offered the Hungarian government’s financial support to persecuted Christians in order to help them return home. 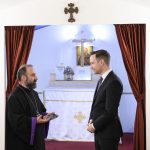